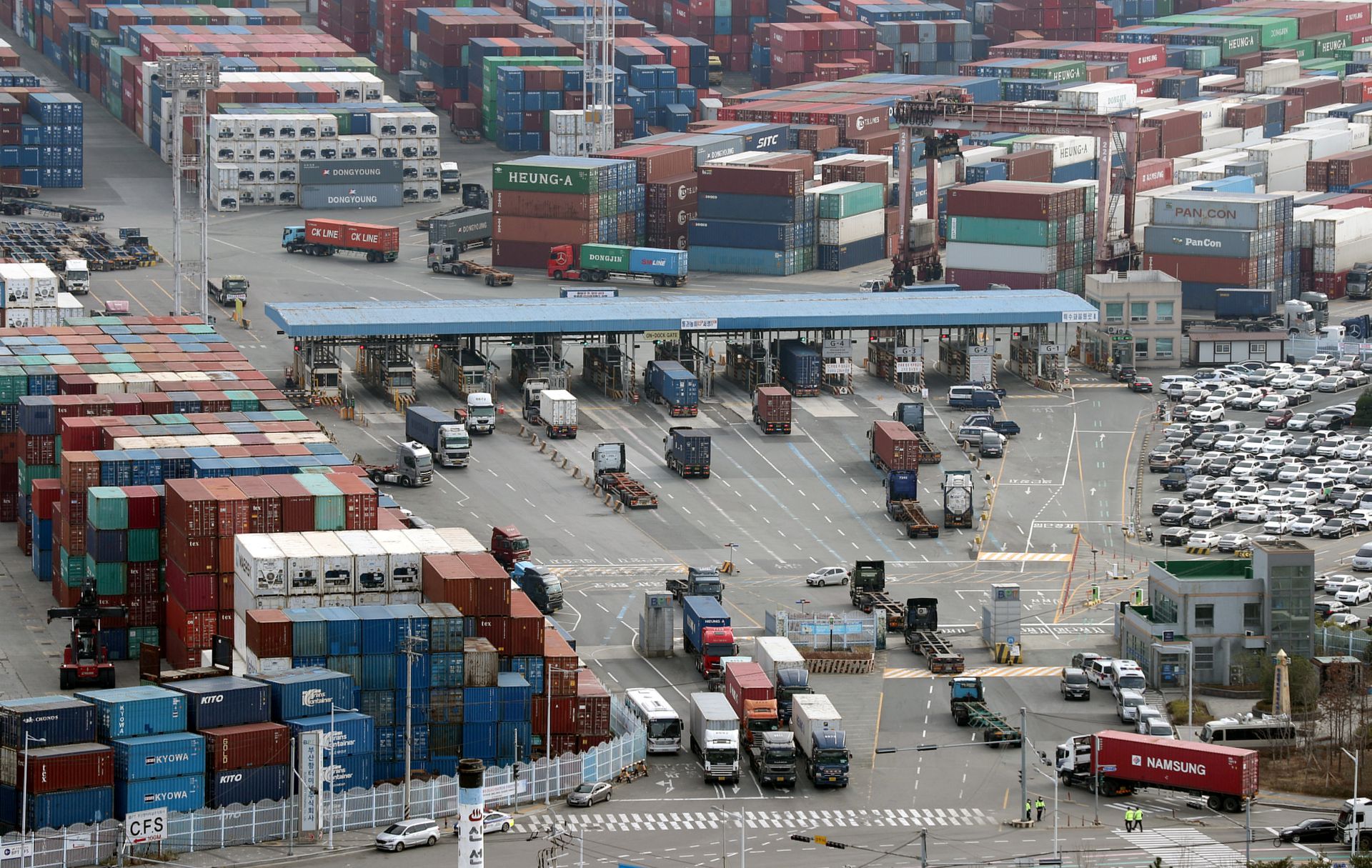 South Korean truckers have voted to end strike action that has rocked the country’s supply chain for the past 16 days.

On 9 December, 62 per cent of union members voted in favour of ending the strike after more than two weeks of industrial action, South Korea’s Yonhap News Agency reported.

The approved bill provides an extension to the minimum-pay system for another three years beyond its scheduled expiration at the end of this year.

As the deal was reached, the President’s Press Secretary, Kim Eun-hye, said the government would “unwaveringly abide by laws and principles” on labour issues, adding that the strike had caused “astronomical damage” to the economy.

South Korea’s government reported that more than $2.5 billion of goods had been held up during the strike.

President Yoon Suk-yeol previously accused the drivers of holding the transport network “hostage” amid tough economic conditions and consequently invoked laws to force strikers back to work on 8 December.

Following the back-to-work order, the union’s regional branch in the port city of Busan unilaterally decided to end its strike without a vote and told its members to return to work.

About 500 workers who gathered at the Port of Busan dispersed without a major conflict to return to work, reported Yonhap.

“I have been heart-broken to see union members splitting with each other following back-to-work orders,” commented Lee Bong-joo, leader of the truckers’ union.

“We decided to launch a vote to stop members from sustaining further damage.”

Earlier this week, associations representing the nation’s shippers and carriers reportedly backed the President’s hard stance as he prepared the executive order.

Truckers began an indefinite strike on 24 November demanding a permanent minimum-pay system – Safe Freight Rate (SFR) – which was introduced temporarily in 2020 for a small portion of more than 400,000 truckers working around the country.