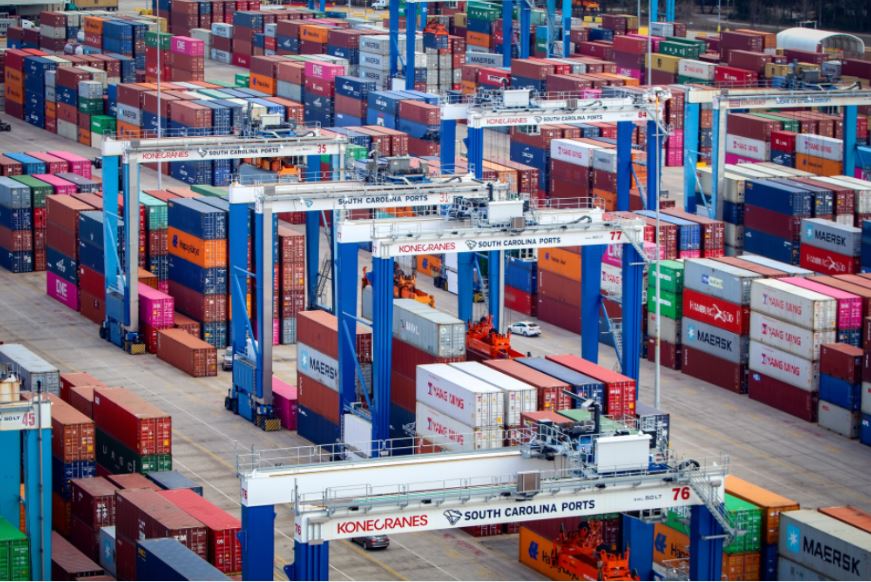 South Carolina Ports Authority (S.C Ports) broke its February traffic record last month, bucking the trend for US gateways, the majority of which have seen throughput fall amid the COVOD-19, or coronavirus, pandemic.

In a statement, S.C Ports said it moved 197,214 TEU across the Wando Welch and North Charleston container terminals.

Where does South Carolina rank among the busiest ports in the US?

That figure means it has handled approximately 1.64 million TEU so far in fiscal year 2020, which in turn represents a 4% increase on the same time 12 months ago.

“S.C. Ports had a very strong February in multiple business segments. These volumes are bright spots amid much uncertainty in the global market,” S.C. Ports Authority President and CEO Jim Newsome said.

“The Port provides an essential service, helping to move vital goods to people and businesses throughout the Southeast and beyond.”

SC Ports is one of the few US ports to have not seen its traffic fall substantially during the COVID-19 outbreak.

The Ports of Los Angeles and Long Beach have both seen their traffic fall dramatically since the start of the year as trade with China and other parts of southeast Asia has collapsed.