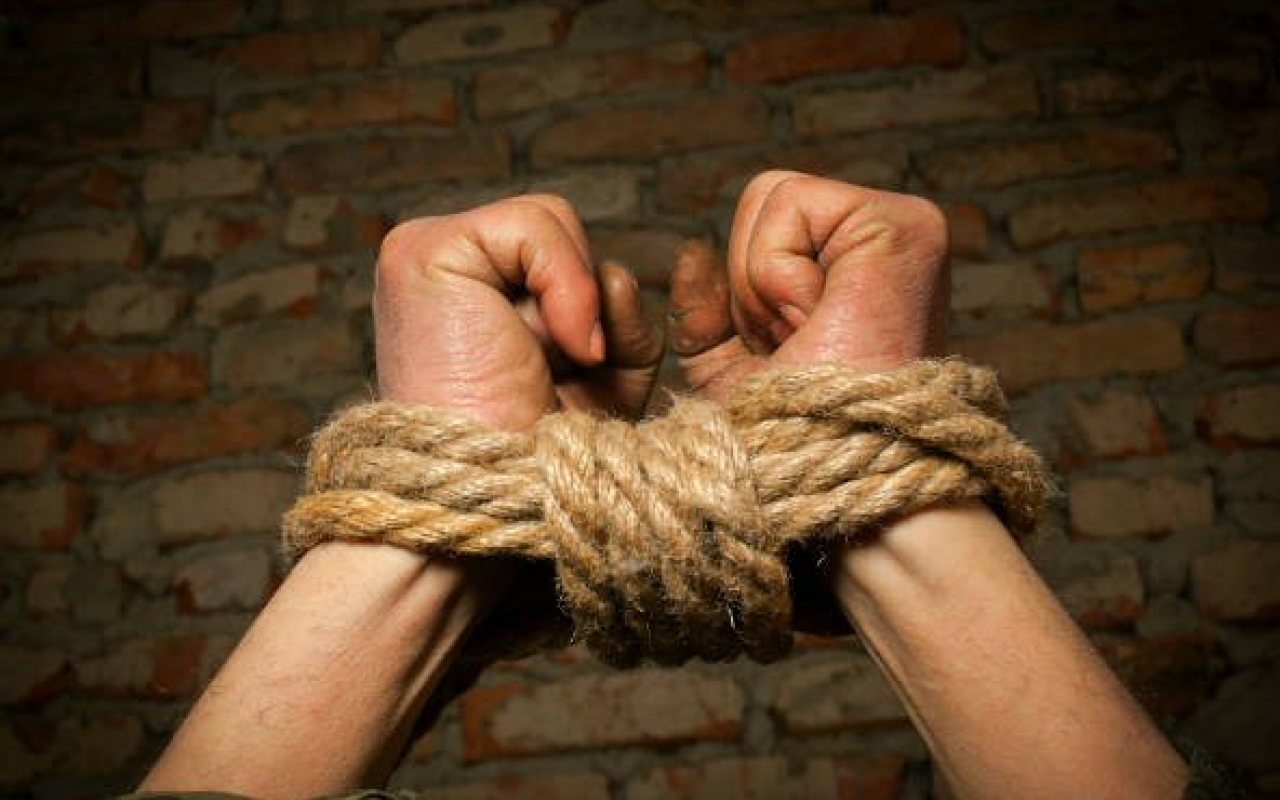 A cargo vessel called Asayr 2 has been hijacked with seven crew taken hostage off the coast of Somalia.

According to local reports, two skiffs manned by six pirates attacked the vessel which was carrying an estimated crew of 20 and one Somali guard.

Pirates dropped off most of the crew near the village of Maraya in Somalia’s Puntland state but then returned to sea with seven hostages on board the vessel.

According to Oceans Beyond Piracy (OBP), a program of the One Earth Future Foundation, this could indicate that it the Asayr 2 could be intended for use as a mother ship for further attacks.

OBP reported: “The attack and suspected intention to use the Asayr 2 as a mother ship is alarming since the use of this vessel could enable the pirates to threaten a larger geographic area.

“The two recent attacks near the Puntland coast indicate a pressing need for the shipping industry to remain vigilant and employ industry recommended Best Management Practices when transiting the area.”

Earlier this month, pirates hijacked the Aris 13 oil tanker. It marked the first time a commercial ship has been successfully taken through piracy since 2012.

The Asayr 2 hijack is significant as it is a dhow, a lateen-rigged ship featuring one or two masts and used chiefly in the Arabian region, that could be used to extend the range of the pirates.

OBP also warned that the crew could be exposed to further dangers.

It stated: “At the height of the piracy crisis off Somalia in 2010 and 2011, OBP’s Human Cost of Piracy reports noted that pirates frequently used pirated dhows and fishing vessels as motherships to search for other targets on the ocean.

“For those two years alone, over 1000 crewmen were forced to facilitate pirate attacks, either as human shields or to man motherships used in attacks on larger vessels.

“OBP also found that the crews of these vessels frequently were subjected to greater rates of extreme abuse at the hands of their captors as compared to other hostages.”

The organisation, a privately funded and independent non-profit organization located in the US state of Colorado, said that the attack shows that Somali pirates still possess the capability and intent to capture vessels and that tensions in coastal communities about illegal fishing in Somali waters have continued to escalate.

Vessels are also transiting closer to shore, with low freeboard and at slow speeds are granting pirates access to vulnerable vessels.

OBP concluded: “The attack on the Asayr 2 and the Aris 13 should be taken as a warning to the seafaring community that there is the potential for piracy in the region and that appropriate safety measures such as the industry recommended Best Management Practices should continue to be followed.”

Edit: OCEANUSLive, a crowdsourcing data feed, has since reported that the vessel has been released off Socotra after pirates took one skiff, food and diesel. Pirates whereabouts unknown.