SmartPortsBCN: Going green at the heart of the Marseille Fos smart port strategy 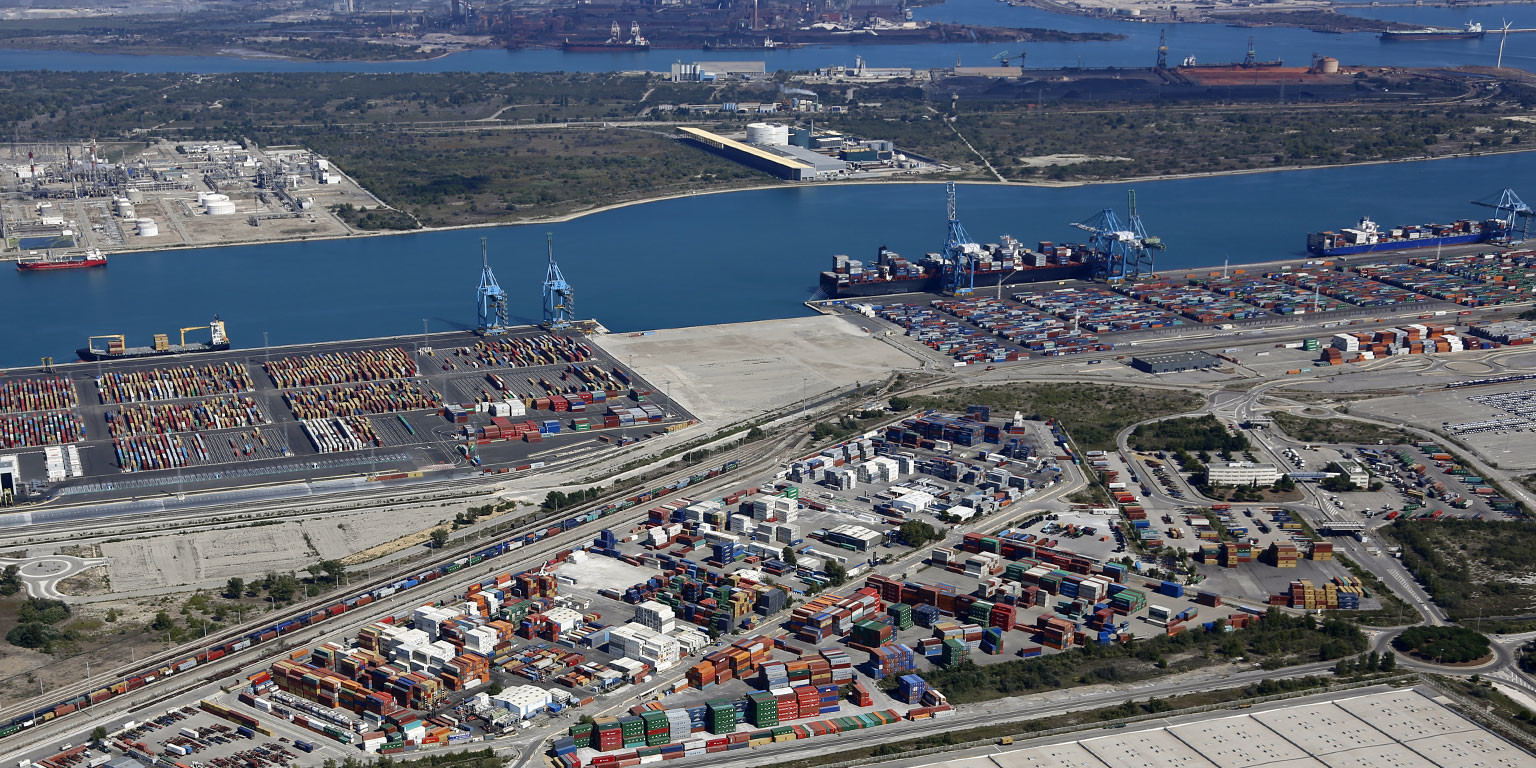 For the France’s Marseille Fos Port Authority being both a green and a smart port is at the heart of its strategy.

Speaking to PTI Hervé Martel, CEO, Marseille Fos Port Authority, said that the unexpected COVID-19 crisis had tested the business models the port has developed but had “confirmed our choice of a more virtuous economy”.

The port authority adopted in its 2020-2024 masterplan the motto “a green smart port to develop the blue economy” which underlines its ambition for environmental excellence to be a source of competitiveness and attractiveness and to participate in the economic dynamism of its hinterland.

Being green and smart are intrinsically linked. In the transport field the green port needs intelligence and technological innovation to help reduce the carbon footprint of freight transport flows.

“Developing an intelligent and green port at the same time allows us to be more imaginative reducing energy consumption and pollution and, finally, to be more competitive,” Martel explained.

“In addition, saving time, optimising flows and meeting the requirements of flow traceability to secure goods require the digitisation of the logistics chain in which the port is a key player. This is why we are one of the leading partners of a blockchain logistics project on the Mediterranean-Rhone-Saone axis,” he added.

Martel also noted that because Marseille Fos is a landlord Port it is part of the digital transition that affects numerous economic sectors in order to generate new activities at the port, offer new services to the industry and bring innovative initiatives to the port territories with the help of its institutional or private partners.

“At the same time, our actions should help to reduce the impacts of economic activity on the air, water, and environment – for the benefit of everyone, including residents, employees in the sector and the Port’s customers,” he added.

One greener option that many in the shipping and port industry are exploring is the use of Liquified Natural Gas (LNG) to power ships. To facilitate the arrival of LNG-powered ships Marseille Fos has embarked on an effort to become an LNG bunkering hub.

“Ports will have an essential role to play in the use of new fuels such as hydrogen, which will need production capacities that port spaces can accommodate,” Martel explained. “At the same time, increasing consumption by industry (e.g refineries and steel plants) and mobility will enable economies of scale. Several H2 projects are already on progress on the Marseille Fos port.”

LNG-powered cruise ships have called in Marseille since 2019.

This has laid the foundation for the call of LNG-powered container vessels.

“TOTAL is planning the delivery of an LNG bunkering vessel for the supply of the five 15,000 TEU LNG-powered container carriers of the CMA CGM group, which will call at Fos from 2021,” Martel said.

In addition, the JUPITER 1000 project has been established in the Port area. This represents the first French large-scale power to gas demonstrator. The hydrogen production is operational since summer 2019 and methanation is waited for 2021, capturing CO2 from a nearby steel factory.

Another project led by Air Liquide in the hydrogen field is the first high pressure hydrogen refueling station for long-distance trucks in Europe – to be operational beginning of 2022 in Fos.

“We are also working at on hydrogen river barges on the Rhône,” Martel said. “The ambition is to develop production and supply capacities of 100% renewable hydrogen along the Rhône axis. The project is led in cooperation with private and public entities : CNR, Marseille Port, VNF and ENGIE and received the support of strategic local stakeholders : – Region Auvergne-Rh2ône-Alpes and Region SUD – Energy and transports clusters (CARA, Tenerrdis, Capenergies).”

“Whether transporting containers by train or barge, financing ship-to-shore electricity connections, or managing and restoring areas that are critical to biodiversity, all of our projects are based on a collective approach,” Martel highlighted.

“For example, the French SmartPort initiative is a collaborative action that we initiated with the Chamber of Commerce and Industry and Aix-Marseille University in order to work with economic and academic players of our region,” he explained.

In 2020 the port launched the second edition of the SmartPort Challenge, whose eight innovative solutions will be demonstrated online on 24 November.

The challenge is based on a partnership with institutional players and major companies active in the Marseille Fos port territory, such as CMA CGM, interxion, or Naval Group.

“The goal of developing the blue economy in a concerted and sustainable way is now shared by all the stakeholders,” Martel said.