Smartphone interface ‘vision’ could be future of TOS 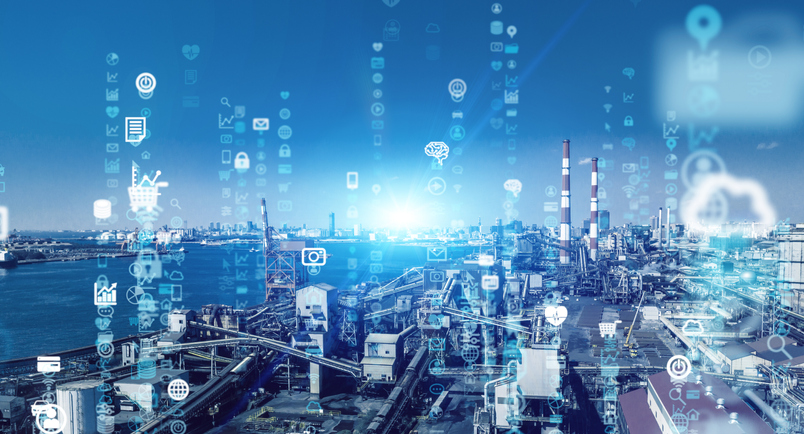 The future of Terminal Operating System (TOS) digitalisation could look similar to a mobile phone-style interface, creating specific ‘apps’ for varying challenges at terminals, according to one industry expert.

A TOS with cloud-based management could potentially become an interface similar to that of a smartphone, Mike Dekker, Advisory Board Member at eYARD, said in a webinar on 2 February.

Dekker argued that Application Programming Interface (API) developers in areas such as ship planning, for example, could provide a specific ‘app’ to meet differing challenges in a terminal.

“I have the vision that the TOS will become what we have on the mobile phone,” Dekker said. “We have the standard Operating System which fulfills all functions – but if you want chat, you can choose between Whatsapp, Telegram, or Signal, for example.

“This could happen in our sector: you have a basic operating system for functions within your facility – but then in ship planning you can choose between a few apps to work with.

“Maybe today you would use one app, but for example in a few years you can change easily to another one which may have introduced new elements or technologies. You can change easily, especially if it is connected via this technology of API protocols.”

Cloud solutions like eYARD could easily plug into a TOS via API Representational State Transfer (REST), adding a layer of Artificial Intelligence, boosting terminal efficiency and reducing costs by decreasing the number of shifters.

Shifters are container moves that happen in a terminal that cannot be billed to shipping companies because of terminal operator-shipping company revenue models, he explained.

These movements, Fernández-Peña added, can at times be due to poor location strategies that cannot be billed – and “have all the costs associated with it: such as salaries, machines, and fuel”.

These moves generate more than $20 billion in costs to terminals worldwide per year.

“We solve this problem with our AI solution,” Fernández-Peña said.

eYARD can create a dashboard with a number of metrics and KPIs to reduce shifters, whilst a separate solution – such as a provider for ship planning – can plug into a TOS via API Rest to improve efficiencies in other areas of terminal operations.

Fernandez-Peña and Dekker’s comments will be positive news for industry competition in ensuring end users in terminal management receive the best service in its cloud-based applications.

On 1 April, Port Technology International’s Smart Digital Ports of the Future Conference 2021 will assess new and emerging business models in digitalisation of ports.

Cloud-based TOS platforms utilising solutions like that of eYARD could be an industry catalyst in driving forward new business models and delivering a tailored service for the end user.