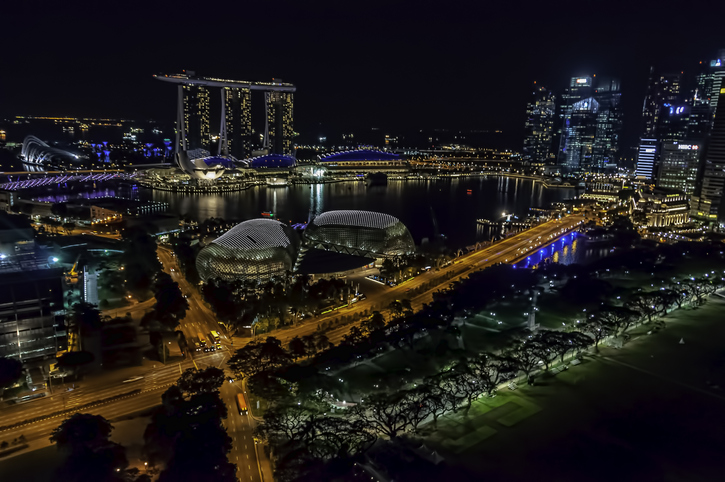 It is the ninth consecutive year that the report – published jointly by Chinese state news agency, Xinhua, and global maritime data provider, the Baltic Exchange – has ranked Singapore as the global leading maritime centre.

The city state scored 94.88 out of a possible 100 points, whilst second on the list was maritime professional services stronghold, London, with 83.04 points. Meanwhile, Shanghai, home to the world’s largest port, takes third place with 82.79 points.

Singapore has earned its longstanding spot at the top of this index due to its wide and established ecosystem of professional global maritime services, good governance, ease of doing business and large and strategically situated port.

Further down the top 10, there was little movement as Hong Kong, Dubai, Rotterdam and Hamburg take fourth, fifth, sixth and seventh place respectively.

This year, however, New York/New Jersey overtook Athens/Piraeus to take the eighth place on the list, due to its port’s exceptionally strong TEU uptick in 2021, as logistics companies moved goods through the US East Coast port to avoid congestion on the US West Coast.

Like last year, the Chinese port of Ningbo-Zhoushan comes in 10th. Its place in this list is almost entirely due to it being the third busiest port in the world in terms of cargo handling, following Singapore and Shanghai.

A total of 43 maritime locations were rated as part of this report, which considers port factors including cargo throughput, number of cranes, length of container berths and port draught; number of players in professional maritime support businesses such as shipbroking, ship management, ship financing, insurance and law as well as hull underwriting premiums; and general business environment factors such as customs tariffs, extent of electronic government services and logistics performance.

Baltic Exchange Chief Executive Mark Jackson said: “This report serves as a valuable reminder of how intrinsic shipping is to global trade and prosperity. It also illustrates that shipping does not exist in silos.

“The success of the maritime hubs included in the top ten list has for the most part been borne out of collaboration and synergies across different sectors of the shipping industry.

Chief Executive of the Maritime and Port Authority of Singapore, Quah Ley Hoon, said: “We are very honoured that Singapore is ranked top for the ninth consecutive year by the highly regarded Xinhua-Baltic International Shipping Centre Development Index Report.

“It is a reflection of the strong tripartite partnership with our partners, industry players, and unions in Maritime Singapore.”