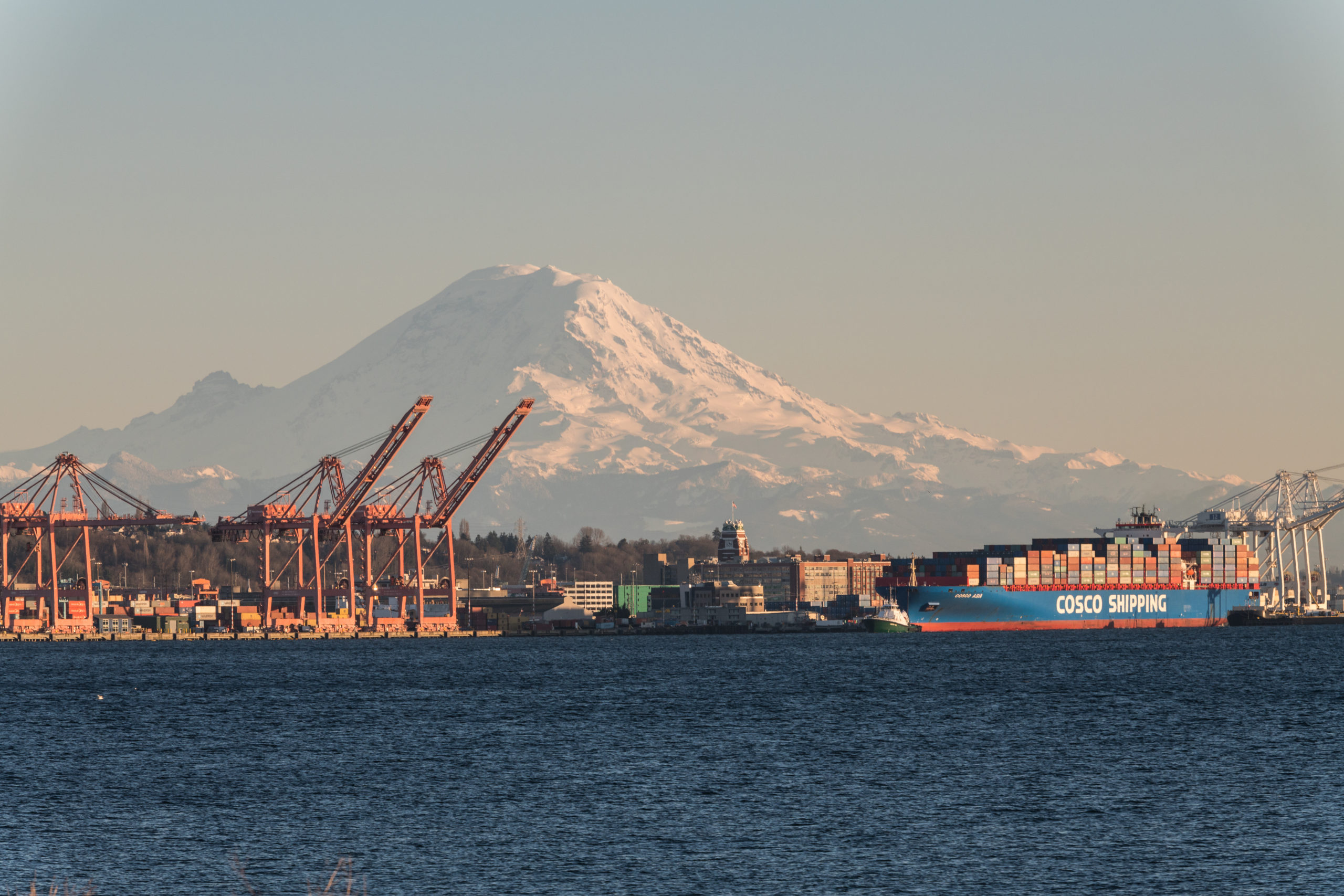 Shoreside power will account for the “vast majority” of sustainability investment for ports on the US Pacific Northwest until 2025 as the Northwest Seaport Alliance (NWSA) continues its drive to cut out emissions.

The investments will be a central part of the NWSA’s Clean Air Strategy, committing to phasing out emissions from seaport-related activities by 2050.

As well as the NWSA, an alliance between the ports of Seattle and Tacoma, the strategy will also include the Port of Vancouver.

In an interview with PTI, Steve Nicholas, Senior Manager, Air Quality & Sustainable Practices, NWSA, said onshore power “has a bright future” in the US Northwest.

“But I think that it’s expensive one and something we’re struggling with and working on as we speak,” Nicholas explained.

The benefits of onshore power – also known as cold ironing or Alternative Maritime Power (AMP) – have been realised in major international ports such as the Port of Los Angeles.

Some 25 berths are available at the Port of Los Angeles to allow ships to plug into shore-side electricity at a port while its main and auxiliary engines are turned off, providing carbon and noise pollution benefits.

Nicholas continued that the NWSA has the goal of installing onshore power in all  the major container terminals.

“Those we hope to be done by the end of 2023,” Nicholas added. “And then we have three or four others that we’re going to begin working on at that point. So that’s a big part of what we’re doing.”

Nicholas echoed the industry-wide lamentation at the cost of installing shoreside power. A 2015 California Air Resources Board (CARB) report estimates the cost to modify each berth at a terminal to be around $5 million.

“In our estimated cost of implementation for the strategy for the next five years, the vast majority will be on shoreside power infrastructure installation,” Nicholas said.

The Port of Seattle was the first port in the world to offer shore power at two cruise berths. The Port plans to install shore power for the cruise sector at the Bell Street Cruise Terminal at Pier 66 by 2023.