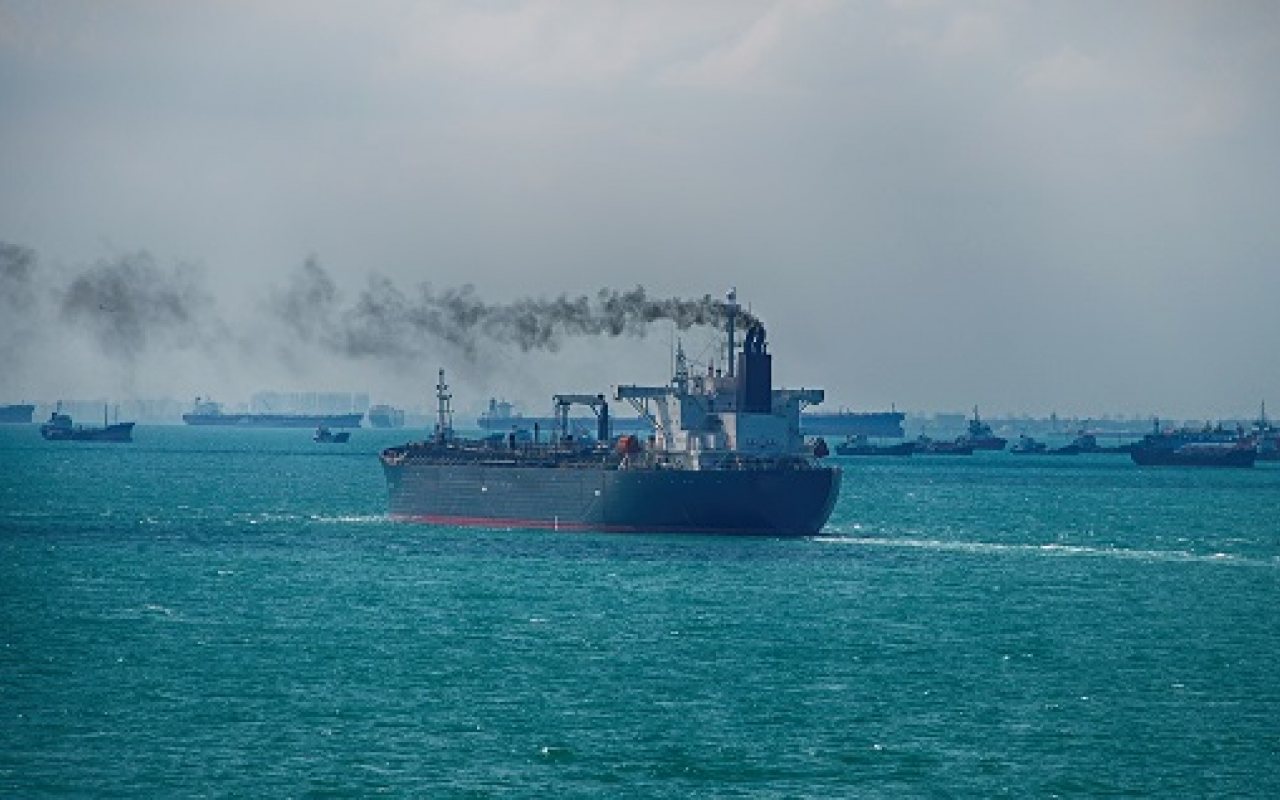 The shipping industry’s international trade associations of BIMCO, ICS, INTERCARGO, INTERTANKO and WSC have called on the member states of the International Maritime Organization (IMO) to make progress on key challenges around the global sulphur cap to avoid compromising safety or unfairly penalizing individual ships.

The trade associations have co-sponsored a number of submissions to IMO to help smooth the implementation of the global 0.5% sulphur in fuel cap, in advance of the critical meeting in London that will take place in the second week of July.

These submissions include papers on a standard format for a ship specific implementation plan with many actions ships may need to consider for achieving compliance.

The associations have also called for a “practical and pragmatic approach” from IMO Member States when verifying compliance with the 0.5% global sulphur cap.

Other topics covered by the papers include safety implications associated with 2020 fuels and their respective challenges, a draft standard for reporting on fuel oil non-availability and proposals for amendments to MARPOL Annex VI to require sampling points for fuel oil and verification issues.

But in 2020, as well as using distillates to comply with the 0.5% sulphur cap, many ships will have to use blended fuel oils and new products which are outside of the ISO 8217 standard.

On top of the absence of global standards for many of the new blended fuels that oil refiners have promised, there are potentially serious safety issues, including those related to the use of compliant but incompatible bunkers.

An example of how this could affect the industry is that incompatible bunkers could lead to loss of power on a ship.

A statement from the trade associations stated: “The industry is fully committed to successful implementation of the global sulphur cap on 1 January 2020, and welcomes the significant environmental benefits this will bring, as agreed by IMO Member States and as re-confirmed by the IMO Marine Environment Protection Committee in April 2018.

“The industry recognises that, in a legal sense, there will be no transitional period after January 1, 2020.

“But something of this magnitude has never previously been attempted before on a worldwide basis.

“The industry will do its utmost to be fully compliant to the extent that this is under its control.

“But safe and successful implementation will necessitate the supply of fuels, in ports around the world, which are compatible as well as legally compliant.”