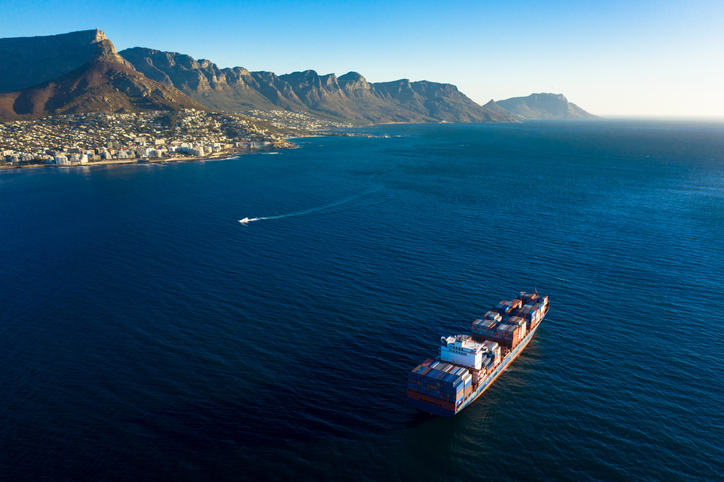 A group of shipping lines have enhanced the connection between East Africa and Asia to match market capacity demands towards major Asian ports.

Hapag-Lloyd and PIL’s already established East Africa and Asia (EAS3) service will now focus its capabilities on connecting Kenya with Asia, while a new EAS4 service will provide a direct link between Tanzania and Asia.

A consortium of vessels with an average capacity of 2,200 TEU will be deployed on the routes.

This will provide customers with better planning flexibility to an expanded network of key ports in both regions.

The EAS3 service previously covered both Kenya and Tanzania, now it will offer dedicated and weekly coverage to Mombasa, Kenya, starting 13 March 2022.

The new EAS4 service will focus its capabilities on Dar-Es-Salaam, Tanzanian, starting 10 March 2022.

“We at PIL pride ourselves for our good connection between Asia and Africa, and it has been 55 years since we started connecting China to East Africa,” said Mr Tonnie Lim, Chief Trade Officer, PIL.

“We are improving our popular East Africa Service in response to the needs of our customers for additional, direct, and faster connections from key ports in Asia to Mombasa and Dar es Salaam.

“Looking ahead, we will continue to seek opportunities to expand our China and Africa services to better serve our customers.”

A total of eight Panamax vessels will operate on the service from its launch at the beginning of April.