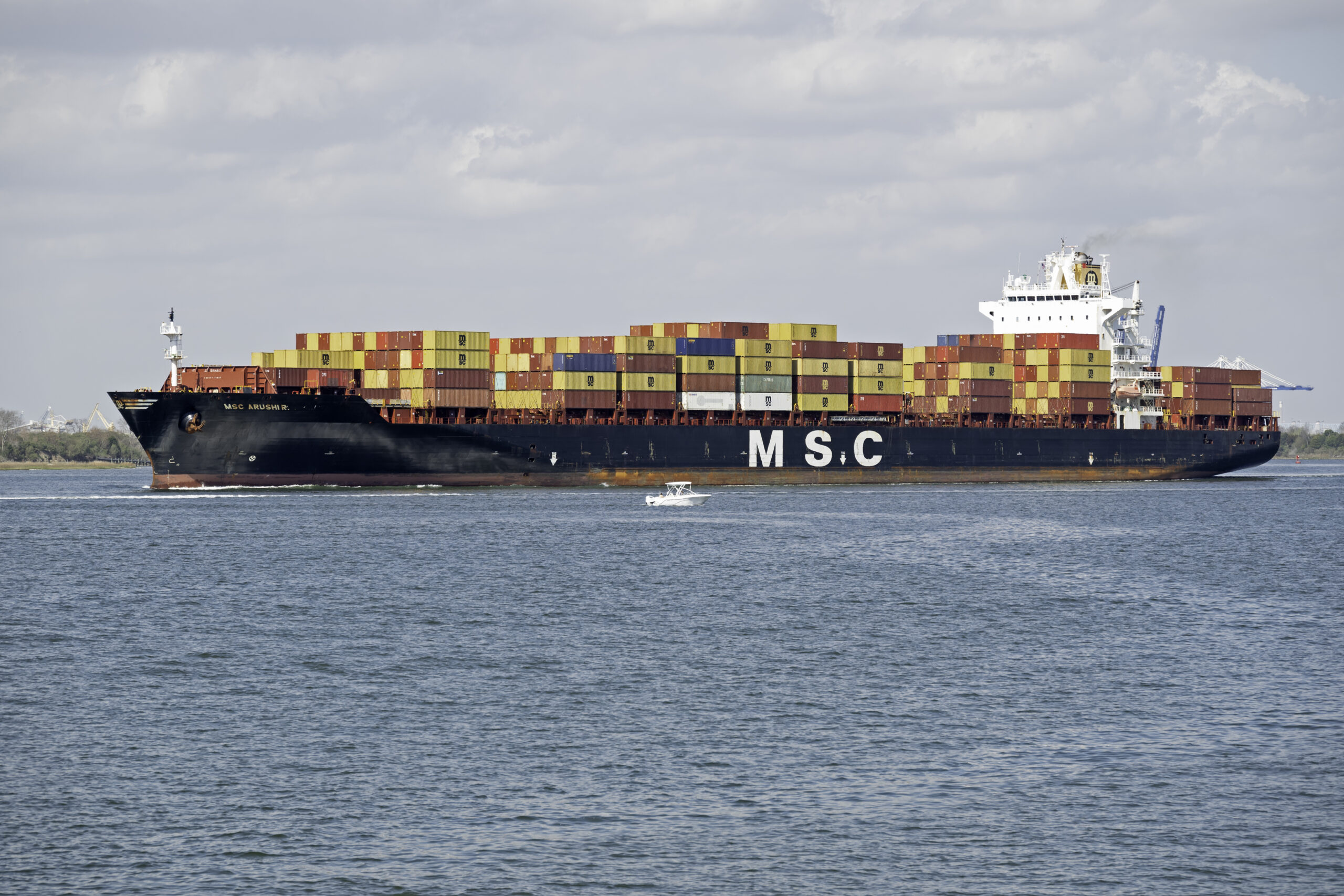 The shipping industry has come out against a new agreement between the Department of Justice (DoJ) and the Federal Maritime Commission (FMC) to crack down on ocean freight businesses.

Since the beginning of the pandemic, ocean carrier companies have been “dramatically increasing shipping costs” through rate increases and fees, the White House wrote in its announcement.

“Right now, three global alliances, made up entirely of foreign companies, control almost all of ocean freight shipping, giving them power to raise prices for American businesses and consumers, while threatening our national security and economic competitiveness,” the White House added.

Estimates suggest that the container shipping industry made a record $190 billion in profits in 2021, a seven-fold increase from the previous year and five times what it made over the entire period from 2010-2020. Analysis suggests 2022 profits could hit $200 billion.

Under the new initiative, DoJ will provide the FMC with the support of attorneys and economists from the Antitrust Division for enforcement of violations of the Shipping Act and related laws.

The FMC will provide the Antitrust Division with support and maritime industry expertise for Sherman Act and Clayton Act enforcement actions.

Responding to the “planned attack” on ocean carriers due to be announced in Tuesday’s State of the Union Address, the World Shipping Council (WSC) stated: “It is unfortunate that the President is demonising ocean carriers, the industry that is the backbone of the US and global economy and that has been working around the clock through the pandemic to move more cargo than at any time in history.

Allegations that the container shipping industry is highly concentrated and uncompetitive are “factually incorrect,” the Council continued.

“Ocean carriers actively compete against one another in the global marketplace, including on the shipping lanes most relevant for US trade, while concentration levels in many other US industries are markedly higher than those in container shipping.”

The council argued that the “deeply flawed” Ocean Shipping Reform Act passed by the House will not solve the landside logistics breakdowns that are at the heart of America’s supply chain problems.

“Policymakers must instead address the root cause of the logjam by seeking real solutions that take a comprehensive, forward-looking view of the supply chain, further strengthening the intermodal transportation system that has supported the US economy throughout the pandemic,” the WSC wrote.

Since last summer, the FMC has established a new audit program backed by an audit team to address complaints about carriers charging unfair fees, demanded justification from the carriers about their fees, launched 42 cases investigating port congestion charges, and took steps to address barriers to filing complaints at the FMC and to prevent retaliation against complainants.

The FMC also launched a new data initiative to identify data constraints that are adding to supply chain congestion.