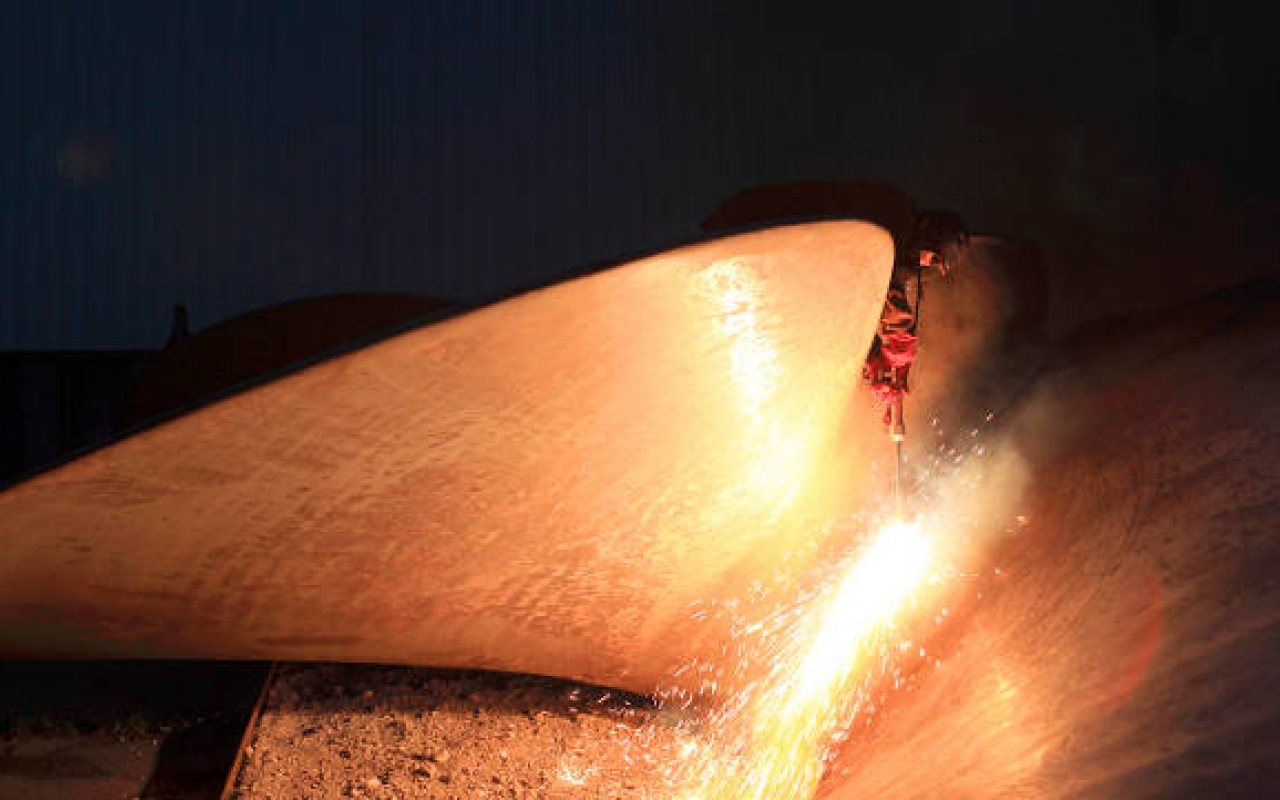 Containership demolition has officially reached an all-time high, and provides a positive surprise for the struggling container shipping industry.

“The advance is a push in the right direction, as demolition activity is one of the essential measures needed to be taken to rebalance the container shipping industry.

“It is important that the demolition of excess capacity comes sooner rather than later, as there is still a huge delivery schedule hanging over the container shipping industry for the rest of this year and well into 2017-2018.

“However, the high demolition activity is currently softening the net supply growth rate of the container shipping capacity and will prevent a darker outlook for the years to come, if maintained”

The first three months of 2016 accounted for more than 41% of the total demolition for the year so far; the activity is picking up and is primarily generated by the Panamax container ships.

The demolition of Intermediate containership is a strong signal, for the measures taken in the container shipping industry, as they generally are bigger and younger than the Panamax and Feeder containerships.

Peter Sand concluded: “The events in 2016 have shown that the tools to turn the container shipping industry around are being used and are working. The recommendations to consolidate fleets and demolish ships are being taken serious within the industry”.

At the end of October, 2016 Bimco gave its analysis and predictions for the dry bulk market, predicting that it was set to recover by 2019 if ship owners take action now.

Peter Sand said of this analysis: “The dry bulk market is still in a terrible condition. Regardless of a significant improvement in the BDI from its all-time low back in February 2016, the freight market remains lossmaking and in a very bad state.”

“The market has risen only from ‘catastrophic’ to ‘gloomy’ – so the need for shipowners to take decisive action remains.”