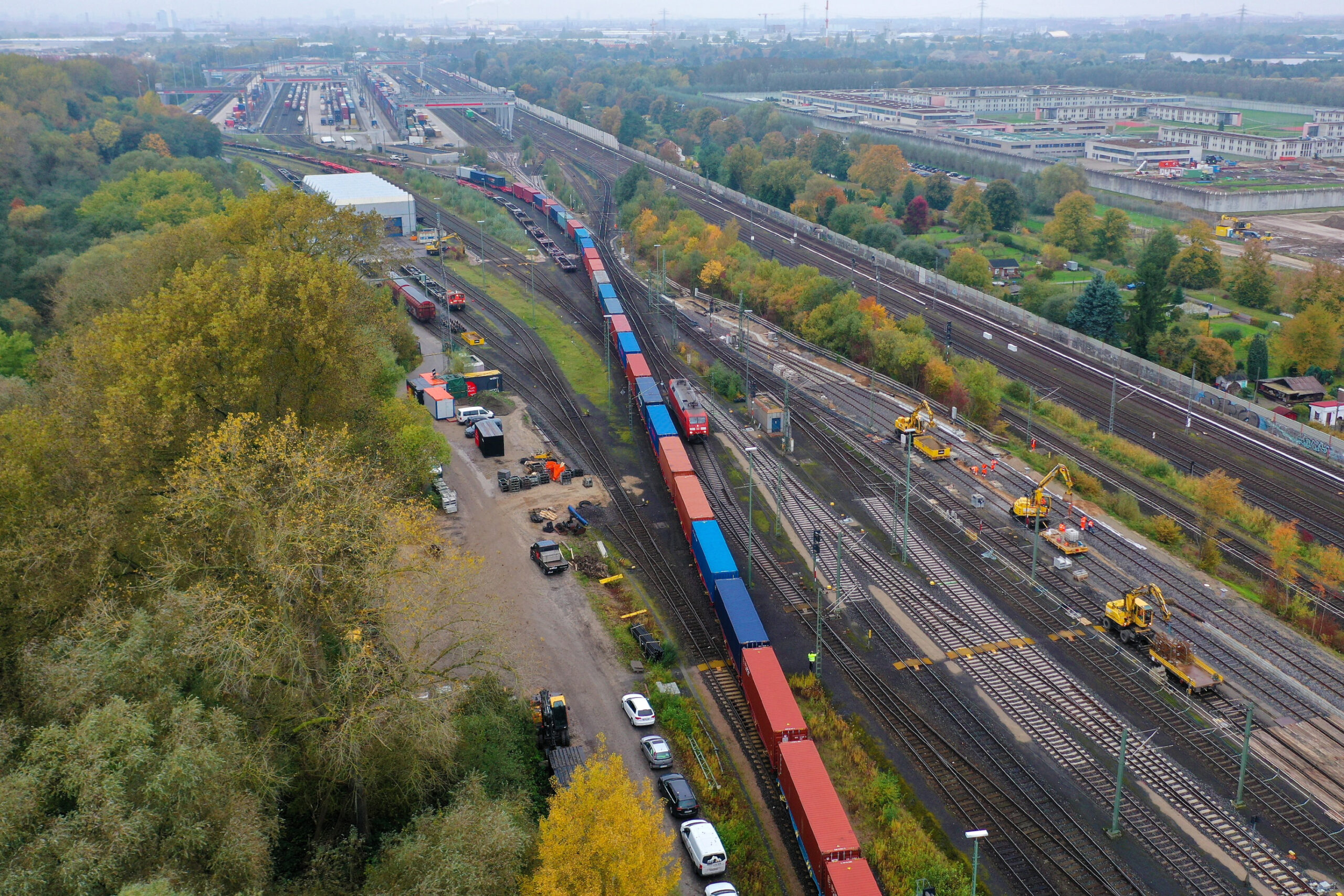 The first fully loaded container block train has arrived at the Port of Hamburg following its departure from Shanghai.

The ‘Shanghai-Express’ service reached the DUSS terminal in Hamburg, improving rail links between Hamburg and China.

Commencing in Hamburg’s partner city Shanghai, the new service took the train via Alashankou in Kazakhstan, Belarus, Małaszewicze in Poland, and finally to Hamburg on 25 October.

The launch ceremony took place in the presence of two deputy Mayors of Shanghai, Zhang Wei and Zong Ming. The ‘Shanghai-Express’ is operated by Shanghai Orient Silkroad Intermodal Co. Ltd.

Tong Jisheng, chairman of the rail operator, expects to offer the train’s first return run from Hamburg to Shanghai within about one month.

In regular operation, initially one train per week will leave for Hamburg, yet in the long term, frequency will be boosted to between two and three runs per week. According to the operator, departures until the end of this year are already fully booked.

“We cooperate especially in trade and industry, but also on science and research, on education and culture. This new container train service brings Hamburg and Shanghai closer together. It is an important addition to German-Chinese trade routes.”

Around 2.4 million TEU is handled annually in the China trade in the Port of Hamburg. Almost every third container crossing the port’s quay walls is bound for China or originates there.

Last year, over 230 weekly services were marketed between Hamburg and 20 destinations in the China.

Further connections from Shijiazhuang in the province of Hebei and Wuhei in Gansu have been added this year. In 2020, around 107,000 TEU were transported between China and Hamburg by rail.