Insight: What Does Carrier Association Mean? 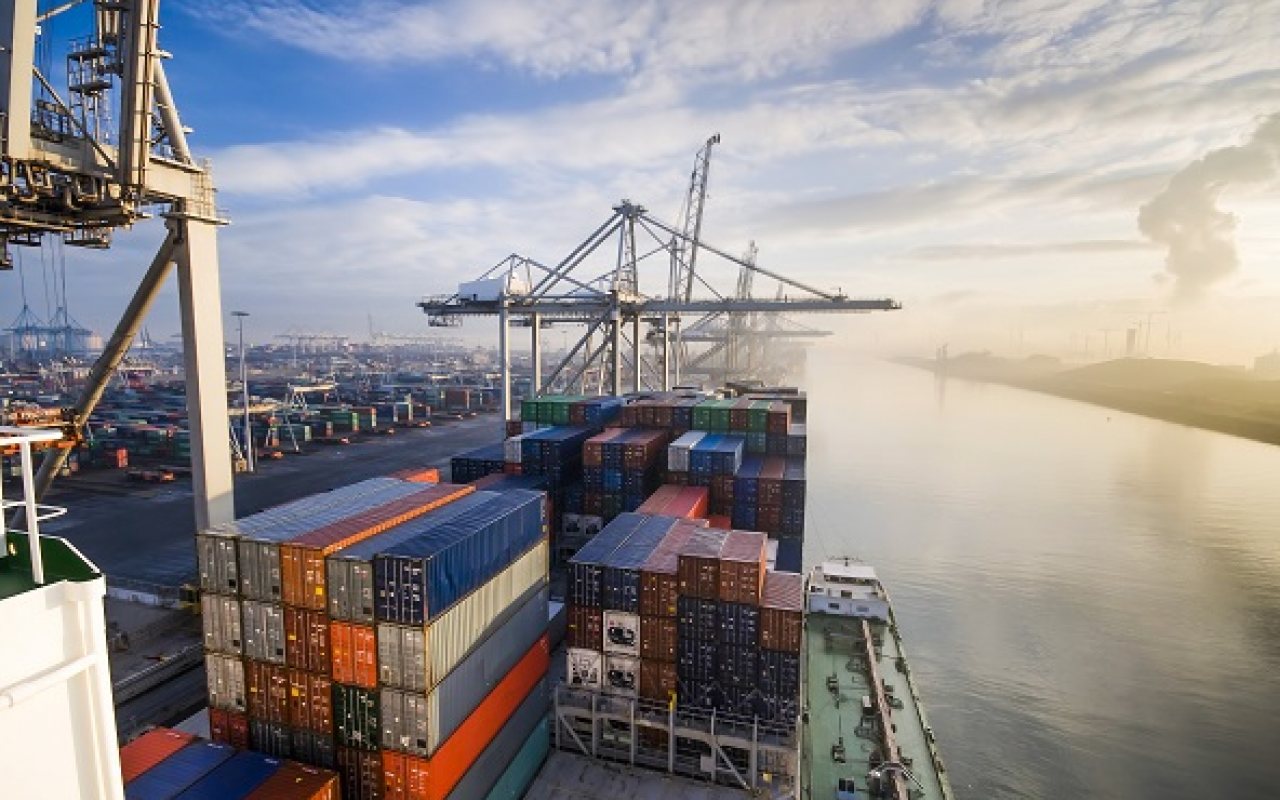 It was announced on November 15 that Maersk, CMA CGM, Hapag-Lloyd, MSC and Ocean Network Express (ONE) would form a consortium with the intention of establishing common information technology standards.

All stakeholders claim the agreement will help them reach their technological and data-sharing goals.

Speaking exclusively to Port Technology International, Simon Heaney, Drewry and Kris Kosmala, Quintiq said the association was a positive step for the industry.

Heaney claimed that striking such deals on standardization is key for the industry’s future but also warned that there could still be opposition.

Heaney said: “The formation of such an association makes sense as it should harmonize the rather disparate individual digital offerings that have been developed over the past few years.

“Standardisation is key in bringing shipping up to speed in the digital world, which these carriers appear to have acknowledged. It is part of carriers’ drive to become more of a one-stop shop for customers and do more direct business with BCOs.

What is the potential of smart technologies, such as blockchain, and how can it benefit the shipping industry

“There are still some obvious gaps in terms of membership from other major shipping lines, but the formation of this group may lure them in. Having rival groups would be confusing to customers and counter-productive.

“Additionally, I think customers will want assurances that the scope of the association is limited to progressing the digital offering and that it does not extend to operations. Consortia agreements are currently under review in Europe with some arguing that the benefits are not being fairly shared with customers.”

Kosmala agreed that it will be good for the sector but claimed market competition could hinder further collaboration:

#Digitisation is becoming the norm in #shipping. That's why Maersk has become a founding member of a new association to standardise IT across the industry. https://t.co/yTWqS85cis pic.twitter.com/bjveIunjUA

“The announcement to establish carriers' association dedicated to establishing and promoting common digitization standards signals that carriers are getting serious about the key problem hampering efficient maritime supply chains – the exchange and common understanding of critical data.

“Such initiative is long overdue and the fact that it is coming from within the industry, and not the digital solutions vendors matches what other industries have done to increase collaboration and productivity amongst players tied by common supply chains.

“There is one aspect of this announcement worth keeping in mind and that is definition of digitalization itself. So far, every carrier and every one of their partners had their own vision and understanding of that term.

“This association might not be able to resolve that fact, which means that it will be up to each carrier to leverage the standards discussed and promoted by this association to dramatically improve design and execution of their internal business processes, where the real business value gets created.”