Seattle to halve emissions by 2030 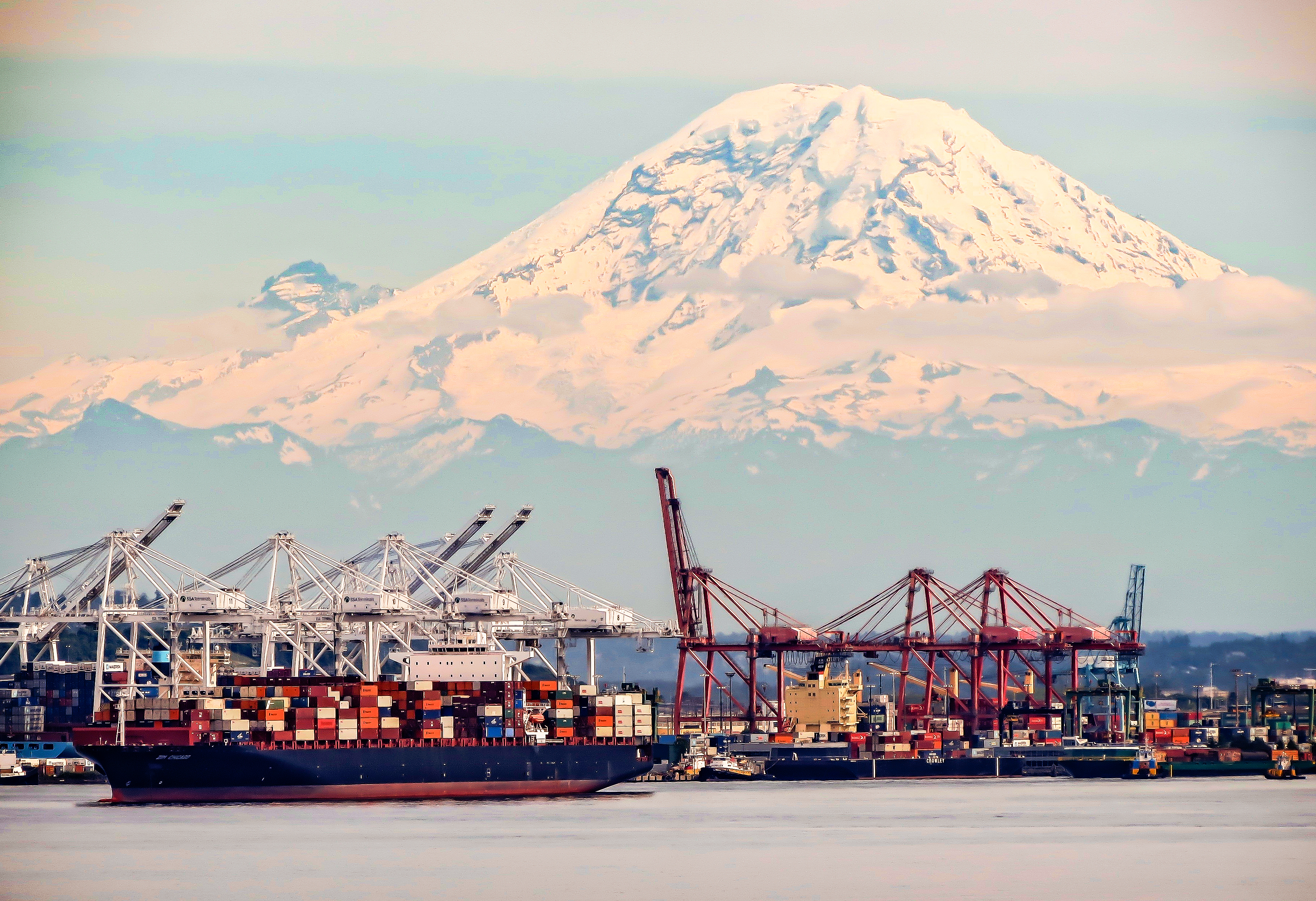 The Port of Seattle has stepped up its environmental efforts and unveiled a plan to halve emissions by 2030.

In a statement, the Port of Seattle Commission agreed the plan at its meeting on April 14 2020.

Additionally, it said the plan stems from authorization for a 10-year supply contract with U.S. Gain for Renewable Natural Gas (RNG), a low-carbon natural gas alternative produced most often from landfill waste.

RNG produces no new carbon emissions because it replaces fossil fuels and recycles existing carbon in the atmosphere.

The $23 million contract allows the Port to purchase enough fuel to heat 55 percent of the Seattle-Tacoma International Airport (SEA) terminal and to power 100 percent of its bus fleet to reach its 50 percent port-wide carbon reduction goal. SEA will be the first airport in the country to utilize RNG for heating.

The fuel delivery begins October 1, 2020. The RNG-related cost increase to the airline rates is less than one percent. There are no costs to terminal tenants such as Airport Dining and Retail operators or to taxpayers.

“The Commission vote is another example of the Port’s environmental leadership, even in hard times,” said Commission Vice President Fred Felleman and founding chair of the Energy and Sustainability Committee.

“While it’s critical that immediate attention is given to recovery from the COVID-19 crisis, we must continue to reduce our carbon footprint if we are to avoid the long-term economic and human costs associated with the climate crisis.”

This contract will result in the reduction of approximately 11,000 tons of emissions the Port directly produces from its own operations (scope 1) and those from the energy it purchases (scope 2).

This reduction is equivalent to heating 4,000 Seattle homes or taking 2,400 passenger vehicles off the roads each year of the contract.

“We are honored to supply RNG to SEA and applaud them on achieving such an incredible milestone, well ahead of schedule,” said Bryan Nudelbacher, director of RNG business development with U.S. Gain.

“RNG is the immediate solution to reduce thermal and transportation-related carbon emissions and because of this, we’re committed to developing new RNG projects that expand access to others seeking sustainability wins, like SEA.”