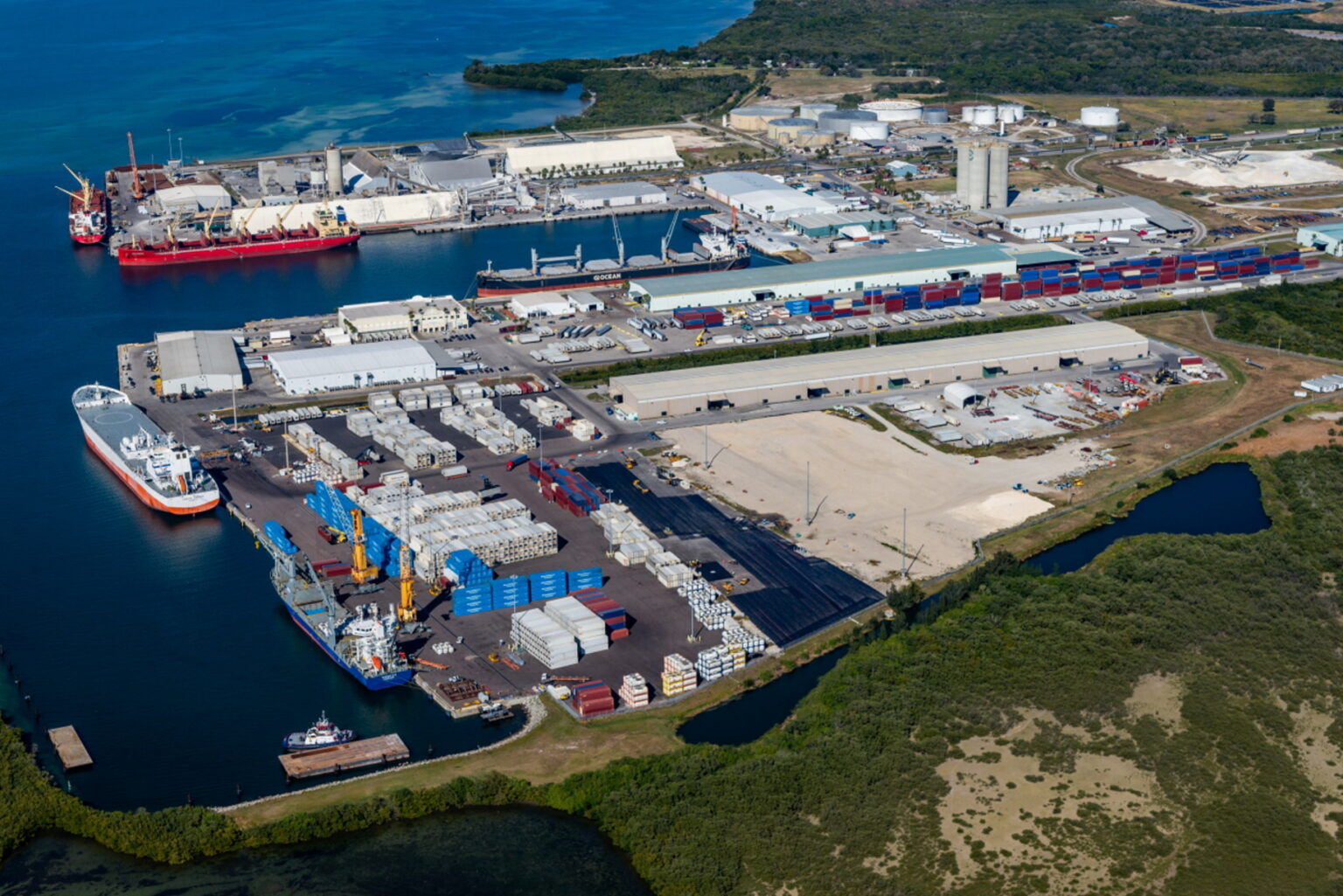 SeaPort Manatee has reported a record upsurge in containerised cargo in the first six months of its current fiscal year.

A record 85,383 TEU also moved across the port’s facilities, a 26 per cent increase year-on-year.

“SeaPort Manatee’s sustained growth in all sectors of cargo activity demonstrates continuing ability to adeptly meet the needs of consumers and industry throughout Central and Southwest Florida and beyond,” said Carlos Buqueras, Executive Director of SeaPort Manatee.

“With completion of expansion of dockside container yard facilities and other infrastructure enhancements, as well as thousands of on- and near-port acres available for future growth, SeaPort Manatee is perfectly poised to keep moving even more commerce.”

According to the port, the new records were facilitated by volume growth for both of its primary container carriers: SeaPort Manatee-based World Direct Shipping and Coral Gables, Florida Headquartered Fresh Del Monte Produce Inc.

“The remarkable ongoing activity gains at SeaPort Manatee are a testament to our ability to provide leading-edge facilities for efficient movement of a wide range of vital goods,” said Reggie Bellamy, Chairman of the Manatee County Port Authority.

“Meanwhile, a team of expert consultants, in concert with a broad spectrum of stakeholders, is working to complete a blueprint for further growth and still-greater contributions to our region’s economy.”

Last year, it was announced that Regional Rail LLC is to operate SeaPort Manatee’s short line railroad until at least 2036, but possibly extending through to 2051.

The railroad at the port began operation in 1970 and encompasses over 7 miles of tracks directly connected with the mainline of Jacksonville, Florida-based CSX Transportation. The railroad also operates a pair of energy-efficient locomotives and can offer enough capacity to accommodate 300 railcars.