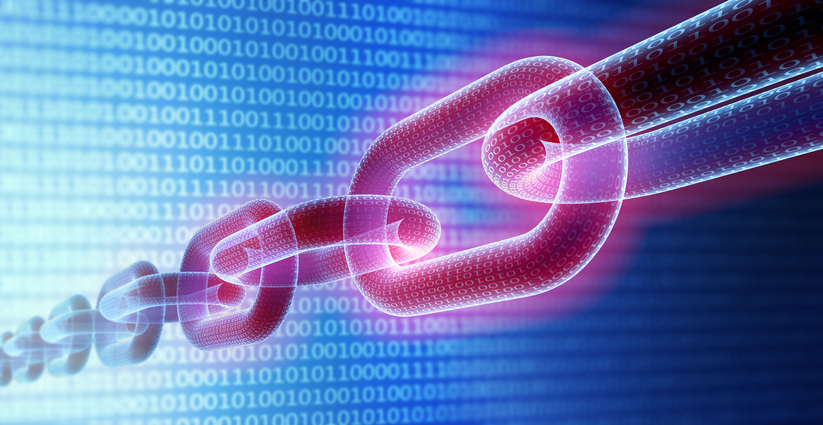 An overhaul of regulatory framework and more collaboration is needed to increase the use of blockchain in the maritime sector and global supply chain, even if there is evidence of more stakeholders seeing the benefits the technology has to offer.

Blockchain has become one of the most popular smart technologies for ports because of its security and ease of use. Most major ports and carriers have sought to launch joint blockchain projects to improve trade, however, there are still serious barriers to implementation.

Speaking during the ‘Ports Innovative Uses of Blockchain Technology’ session on the Day 2 of Smart Digital Ports of the Future (SDP 2021), Aliosja Beije, Director, Blocklab, said one of the biggest problems is that exchanging trade documents digitally is still not permitted in many parts of the world.

“In most countries it still not allowed to transfer Bills of Lading, the legal framework needs to be updated and we need to emphasise the advantages of blockchain,” Beije said.

“We need to collaborate, it makes no sense to use blockchain only within your four walls and this will mean reaching out to stakeholders and even competitors,” he continued.

Utilising blockchain, Beije explained, is a long process and that is why many projects are not completed. The lack of fulfilment, according to Beije, is more a question of governance and a lack of understanding of what blockchain can do, as opposed to flaws in the technology itself.

The concept of the blockchain-based electronic Bill of Lading (e-B/L) has been talked about for some years. Development has accelerated throughout the COVID-19 pandemic due to the necessity for completing vital paperwork.

With customs officials and shippers unable to physically sign the Bill of Lading due to remote working and lockdown measures, containers were unprocessed at ports. Some stakeholders, including port authorities and terminal operators, have sought to use blockchain to prevent similar logjams.

“In the last couple of years there have been a lot of attempts to develop blockchain solutions and some have been better than others,” Beije said.

“The challenge for some companies and stakeholders is to rethink how they radically organise their business and use technologies to revolutionise their operations.”