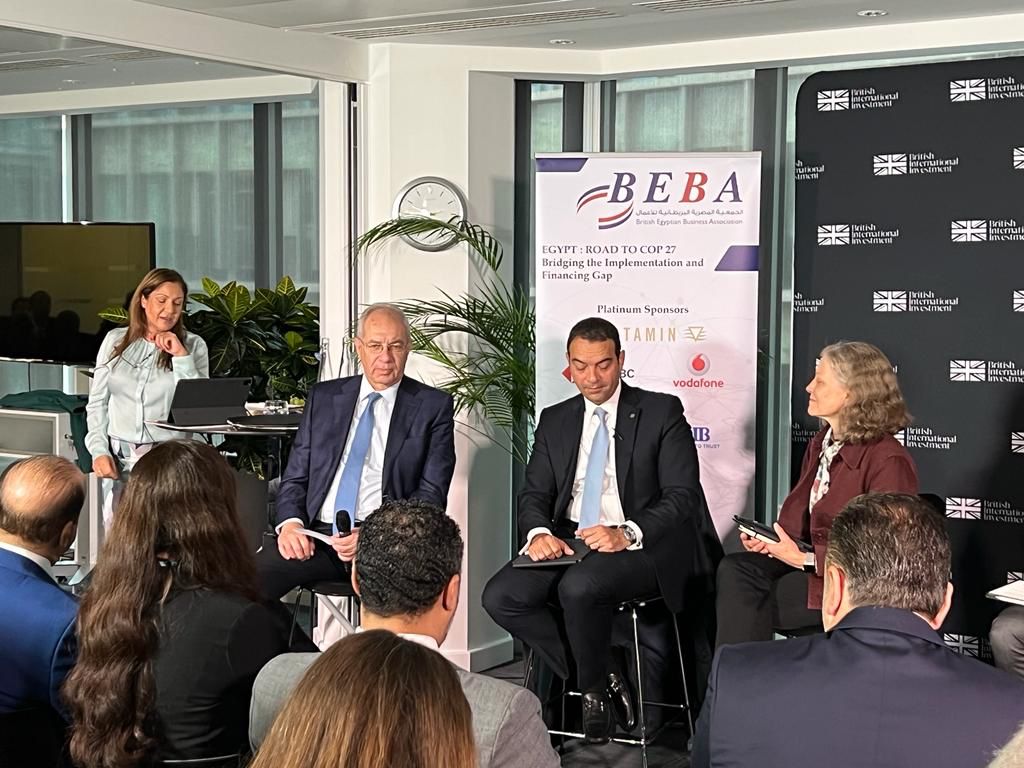 Suez Canal Economic Zone (SCZone) is to finalise its clean energy contracts and consortiums in November, coinciding with COP27 in Egypt.

Chairman Yehia Zaki made the announcement during his speech at the European Bank for Reconstruction and Development (EBRD) session held in London.

The previously announced agreements were valued at around $10 billion and aim to support SCZone’s efforts towards the transition to a green economy.

Under the agreements, new industrial facilities and complexes in Sokhna zone will be established to produce green fuel and use it for ship bunkering purposes or export to foreign markets.

“Egypt has a big interest in green hydrogen projects, as one of the most important inputs for the green fuel industry.

“SCZONE gets undeniable support from the government based on its unique geographical location along the Suez Canal banks, which qualifies it to become a logistics hub for bunkering with green fuel, in addition to exporting to European Market, which is the largest market for clean energy products.”

During the session, the Chairman also met several representatives of private sector companies which are working in clean, renewable energy, infrastructure, and water desalination.

Zaki also showed the British companies the investment opportunities in SCZone, especially the robust infrastructure with the highest international standards to pave the way for the various investments.

With the deal, Maersk joins forces with the General Authority for Suez Canal Economic Zone (SCZone), the Egyptian New and Renewable Energy Authority (NREA), the Egyptian Electricity Transmission Company (EETC), and the Sovereign Fund of Egypt for Investment and Development (TSFE).