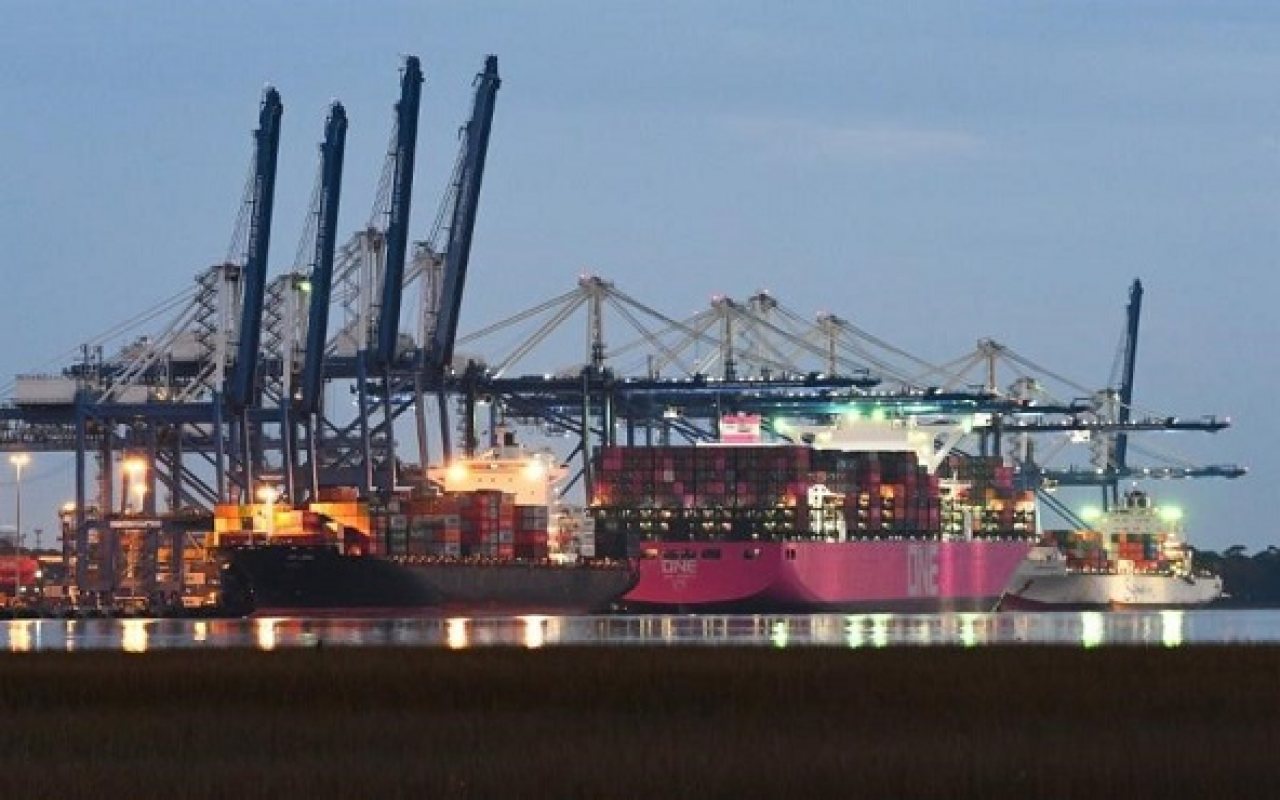 The South Carolina Ports Authority (SCPA) has announced the strongest November in its history, with container volumes 15% higher than the same period of 2017.

According to a statement, the port handled nearly 190,000 TEU during the month, while Inland Port Greer, which recently received US$25 million in government funding, completed 9,558 rail moves.

Since the fiscal year began in July, SCPA has moved around 986,000 TEU across the docks of its Wando Welch and North Charleston container terminals, an increase of 11% year-over-year.

Jim Newsome, SCPA President and CEO, commented: “While the US economy remains strong, there is increasing evidence that US beneficial cargo owners advanced shipments from Asia in an effort to avoid tariffs.

“Although mostly to the US West Coast, in view of the shorter transit times, there were 25 extra loaders employed by container shipping lines to meet this peak demand. Most of these ships will arrive in December, which indicates that December will be a busy month.

“The first calendar quarter of 2019, however, is much more uncertain in terms of outlook and considering strong volumes achieved in the same period in 2018.”

In addition to this, SCPA has also revealed that it will invest $60 million to complete the outfitting of the Wando Welch Terminal with neo-Panamax cranes.

SC Ports has agreed to purchase four more cranes from Shanghai Zhenhua Heavy Industries (ZPMC), which will delivered in the middle of 2020.

Once delivered and commissioned, the Wando Terminal will have 15 cranes of similar capability, giving it the ability to handle three 14,000 TEU ships at once.

Newsome added: “The port continues to build critical infrastructure to ensure both reliability and fluidity for our customers, both shipping lines and beneficial cargo owners.

“Further big-ship deployments are anticipated in advance of the International Maritime Organization (IMO) 2020 sulfur cap and once more clarity is achieved relative to the current trade dispute between the US and China.”