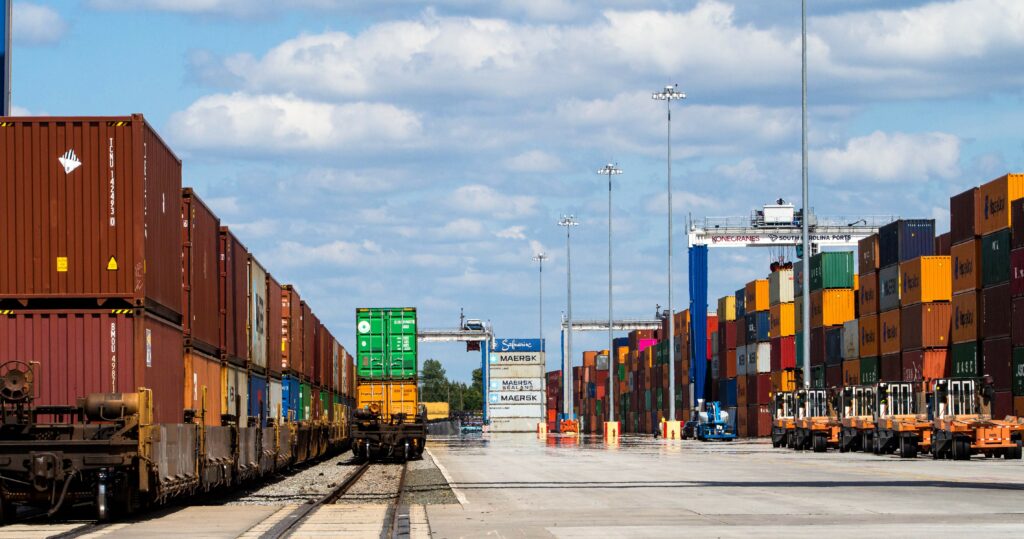 The expansion of Inland Port Greer is supported, in part, by a $25 million BUILD (Better Utilizing Investments to Leverage Development) grant.

The expansion of Inland Port Greer involves building additional rail processing and storage tracks within the terminal, expanding the container yard to the east and west, enlarging the existing chassis yard, and building new facilities for heavy lift maintenance and terminal operations.

The additional capacity means more companies will locate near this critical infrastructure hub, driving jobs and economic growth for the Upstate.

SC Ports CEO Jim Newsome said the company’s investments will provide “more capacity and efficiency”, which will attract more companies to the region.

These improvements include lengthening the lead track alongside the mainline track outside of Inland Port Greer in Greer, as well as providing additional capacity to the passing/ siding track in Carlisle, S.C., to accommodate longer trains carrying cargo to and from the Port of Charleston.

These complementary efforts will allow for additional container capacity for customers at Inland Port Greer, and additional rail infrastructure to enhance rail capacity and efficiency.