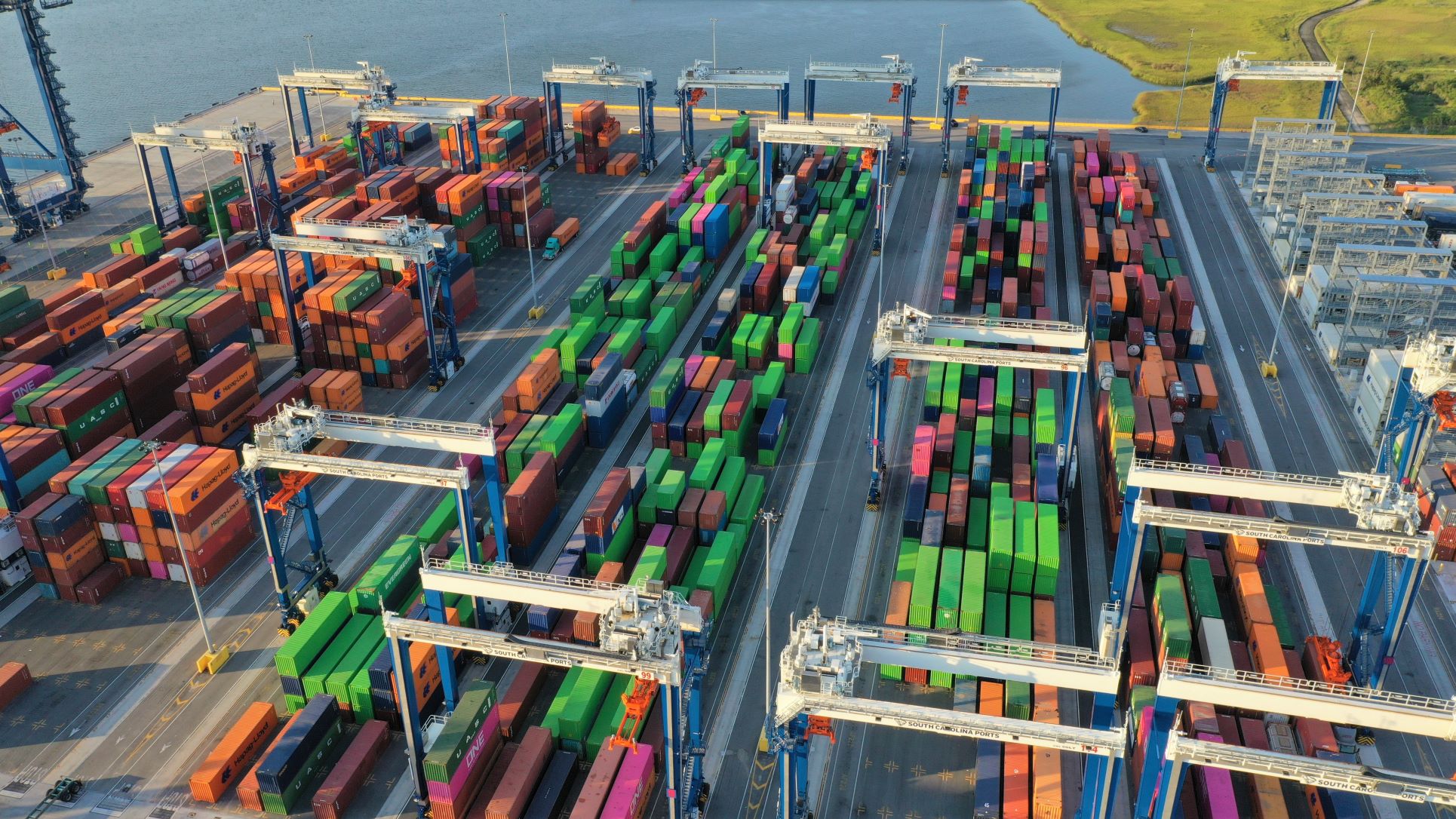 May loaded imports went up 18 per cent compared to the same period last year.

SC Ports has handled 255,104 TEU at Wando Welch Terminal, North Charleston Terminal and Leatherman Terminal in May – up nearly 11 per cent from last year.

“As we continue to navigate this ever-changing environment, we are implementing creative solutions for shippers, such as giving berth priority to vessels taking out more cargo and deploying more than 1,000 chassis thus far from our new SMART Pool fleet.”

According to its latest release, Inland Port Greer had a particularly strong month handling 14,344 rail moves – a 27 per cent increase year-over-year.

SC Ports is expanding the Upstate inland port to handle more cargo and increase rail capacity. The expansion project recently reached an important milestone with the addition of 2,600 feet of processing rail track in the facility, as reported by SC Ports.

“Our strategic, timely investments in port infrastructure provide capacity to customers ahead of demand,” Newsome said.

“By expanding Inland Port Greer, increasing utilization of Leatherman Terminal and building near-dock rail at the future Navy Base Intermodal Facility, we are ensuring capacity and fluidity for decades to come.”

In April, SC Ports enjoyed a month of cargo records at the Port of Charleston, as sustained retail imports went up 34 per cent compared to the previous year.