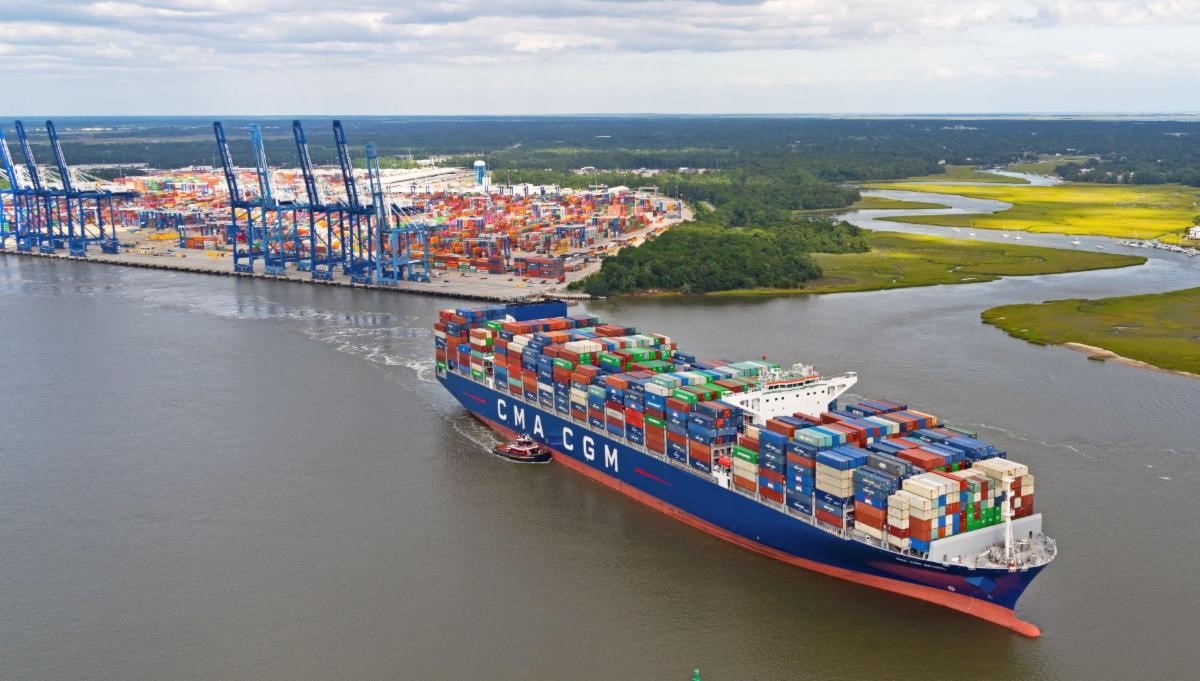 The South Carolina Ports Authority (S.C. Ports) had the best monthly year-on-year (YoY) traffic since the outbreak of the COVID-19 pandemic in September, as it handled 195,101 TEU at the Wando Welch and North Charleston terminals.

In a statement, SC Ports said the traffic showed a continued recovery and strength in containers, vehicles and inland port moves. In addition to being its best performance since the outbreak, the figures also represent its best ever traffic for the month of September; in total it handled 580,912 TEUs in the first quarter of fiscal year 2021.

Vehicles remain a strong business segment for the Port of Charleston with 21,702 vehicles handled at Columbus Street Terminal in September, down less than 2% year-over-year. Fiscal-year-to-date, vehicle volumes are up 25% with 73,044 vehicles handled since July.

SC Ports’ Inland Port Greer and Inland Port Dillon had a busy September as cargo activity increased. Cargo owners needing access to the Port of Charleston benefit from the flexibility and predictability provided by these rail-served inland ports.

“September volumes outperformed expectations as we see an uptick in cargo flowing through our marine terminals and inland ports. We will continue to operate well-run terminals, as we have throughout the pandemic,” SC Ports President and CEO Jim Newsome said.

SC Ports has invested $2 billion into modernizing infrastructure, including upgrades to Wando Welch Terminal and building Phase One of the Hugh K. Leatherman Terminal, which will open in March. The Charleston Harbor Deepening Project is also fully funded and on schedule to achieve a 52-foot depth in 2021.

“The ability to seamlessly handle the CMA CGM Brazil highlights SC Ports’ deep harbor and modern capabilities,” Newsome continued. “We have pursued an amazing amount of infrastructure in a short period of time. In 2021, we will have the deepest harbor on the East Coast, and we will celebrate the opening of Phase One of the Leatherman Terminal.”