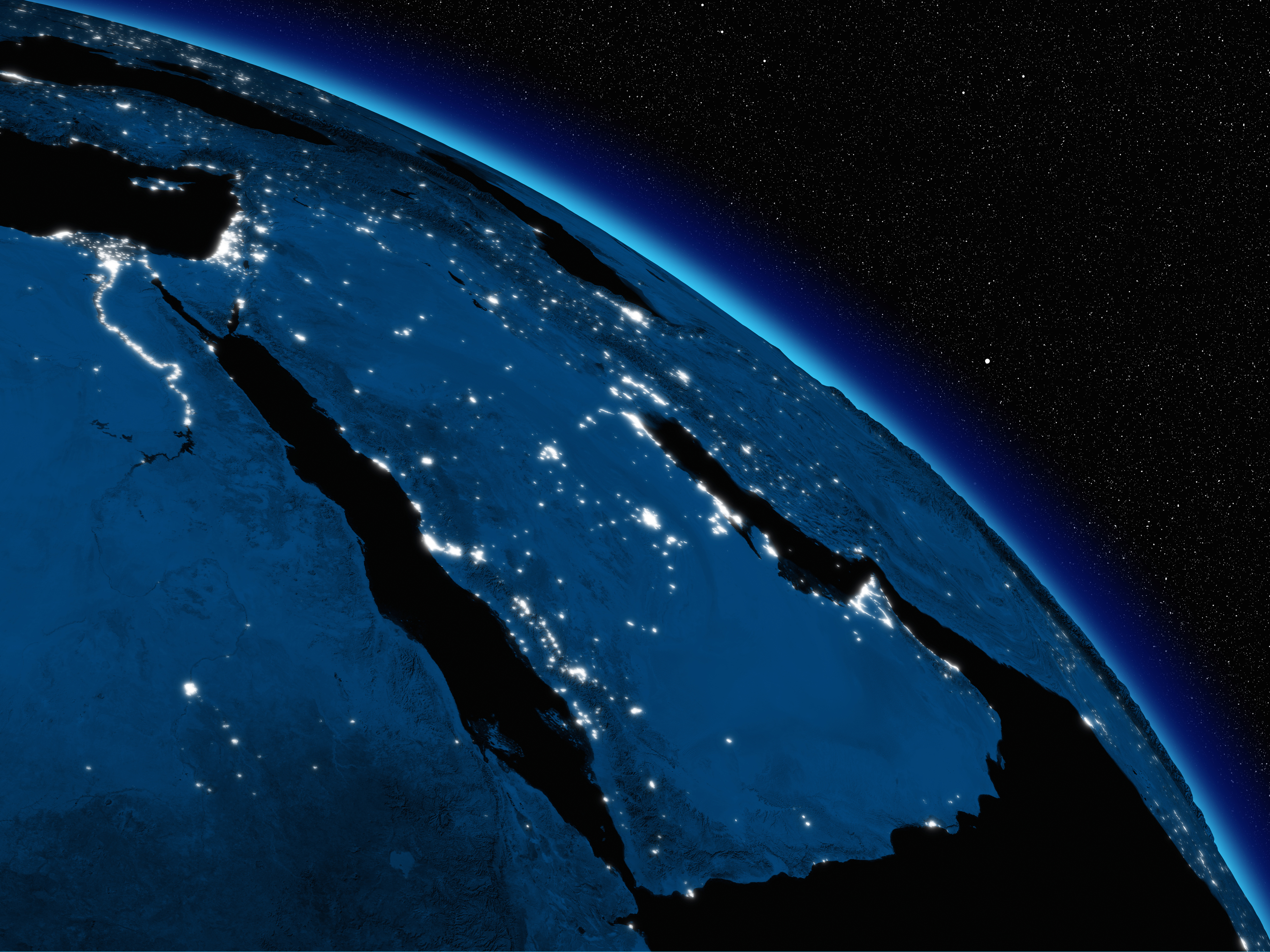 Saudi Global Ports (SGP), a subsidiary of PSA International, and the Saudi Ports Authority (Mawani) have agreed ‘Build, Operate and Transfer’ agreement for terminals one and two at the King Abdulaziz Port in Dammam.

As a result of the agreement, SGP will embark on what it calls “a development and moderinisation” programme to turn the King Abdulaziz Port into a mega-port.

It wants to ultimately increase the port’s capacity to 7.5 million TEU once planned expansions are completed at a cost of approximately $1.86 billion, the biggest seaport investment made by a single operator under a public-private partnership.

Abdulla Al Zamil, SGP’s Chairmen, said, “I am truly honoured to be part of this milestone event.

“The envisaged transformation will benefit port users and the Kingdom and promote the creation of high value employment opportunities for Saudi citizens.”

Tan Chong Meng, Group CEO of PSA International, said, “We would like to thank Mawani and the Kingdom for trusting PSA again to deliver another significant investment with the new BOT Agreement.

“PSA is committed to the Kingdom to support the transformation of King Abdulaziz Port into a global mega hub, with modern and robust infrastructure, and through the cultivation of a strong Saudi workforce.

“We would also like to thank our partners, customers and stakeholders for their continued support as we work together alongside towards a more efficient and resilient global supply chain.”