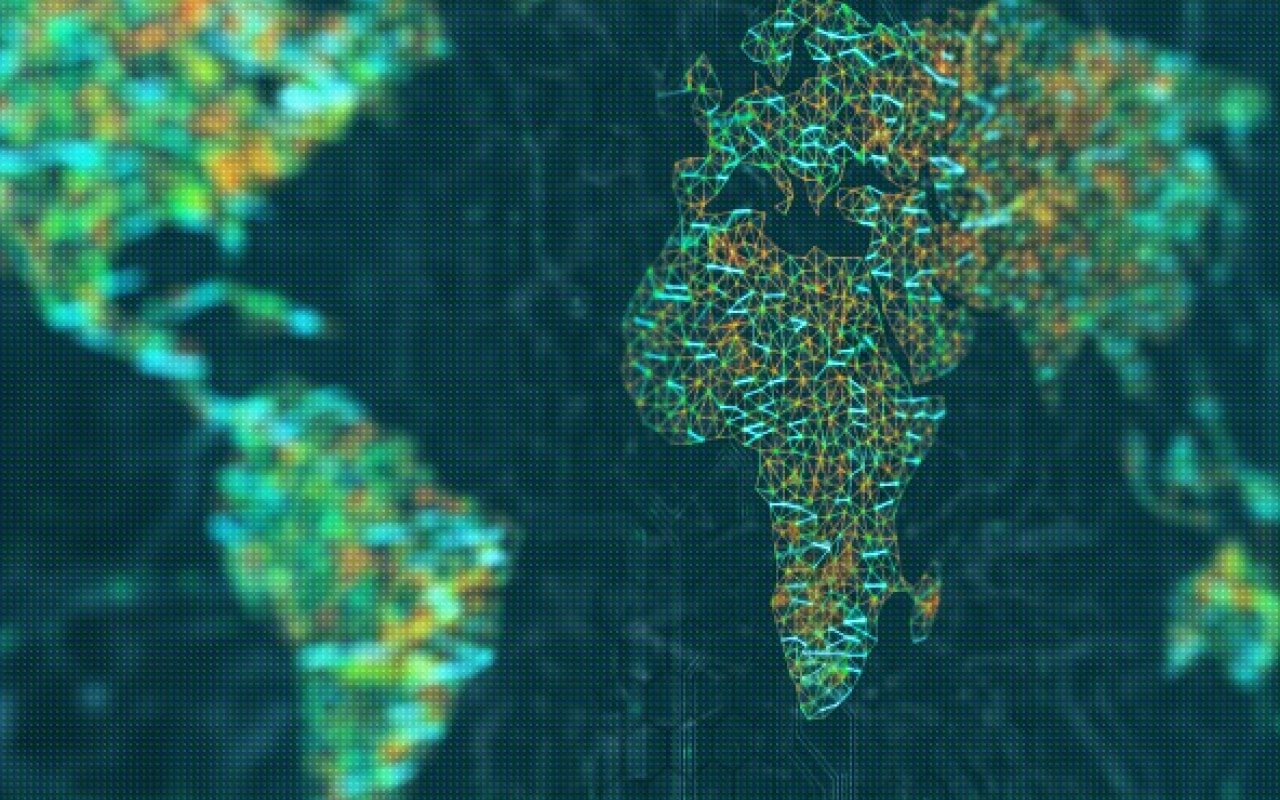 Gilbert Saggia, Managing Director at SAP East Africa — a global enterprise application software firm, has revealed why the technological development of Africa’s sea ports will be the key to it taking advantage of rapid global growth.

Saggia has explained that automation can advance African port and terminal operations through standardization by developing a “centralised approach” that manages processes under a single platform.

In his article, Saggia said: “This will allow them to handle unusual circumstances by pre-empting potential business disruption, recommending remediation actions and facilitating communication between stakeholders across the port value chain, with no duplication of efforts or messaging.”

SAP has found that sea trade drives 90% of imports and exports in Africa, with ports acting as gateways to land-locked countries such as Ethiopia and Chad that have significant agrarian and raw materials export potential.

These regions also demand imports of finished and processed goods from the East and West.

Saggia said: “Without these gateways, land locked countries that have much to offer in world trade are figuratively closed for shop.

“If Africa is to play a meaningful role in world trade and benefit from the rapid global growth, its sea ports will be key to ensuring that success.

“However, African ports face the primary challenges of under-developed infrastructure and inefficient operations, leading to significant losses in potential revenue.

“According to PWC, of the 72% of world container throughput commanded by developing countries, Africa collectively only sees 1%.

“A hypothetical improvement from 1% to 3% would increase the economic value of trade by sea by a magnitude equivalent to the GDP of certain African countries.

“There is clearly a need to drive improved performance at African ports if we are to take advantage of the economic promise that the future holds.”

According to Saggia, Africa’s sea trade success is dependent on overcoming the primary challenges that most of Africa’s ports face.

According to SAP global performance benchmarking, ports that use technology to drive productivity improvements have a 36% higher operating margin than their peers.

In Asia where ports are largely automated, the turnaround time for vessels – the time it takes to port, offload cargo, reload, and depart – can be as little as seven hours compared to the five-day average for an African port.

Cargo vessels can also spend a full month longer in an African port than they would in an Asian equivalent.

Saggia added: “To help address some of these challenges, global donor organisations are funding the development of various African trade corridors.

“This is witnessed in the significant investments that are going into port infrastructure capacity expansion, including parking lot expansions, deepening of canals and the widening of basins.

“Infrastructure investment is however only one piece of the puzzle required to handle more cargo in a more efficient manner.

“The key to efficiency is for ports to do more with their existing resources, particularly those focused on moving cargo.

“By optimising the utilisation of these resources, ports will not only improve their cargo throughput but also become more profitable.”

Read more: Toyota Tsusho Corporation and Mitsui Engineering & Shipbuilding are collaborating on a project to supply 16 cranes for the second stage of Kenya's Mombasa Port project