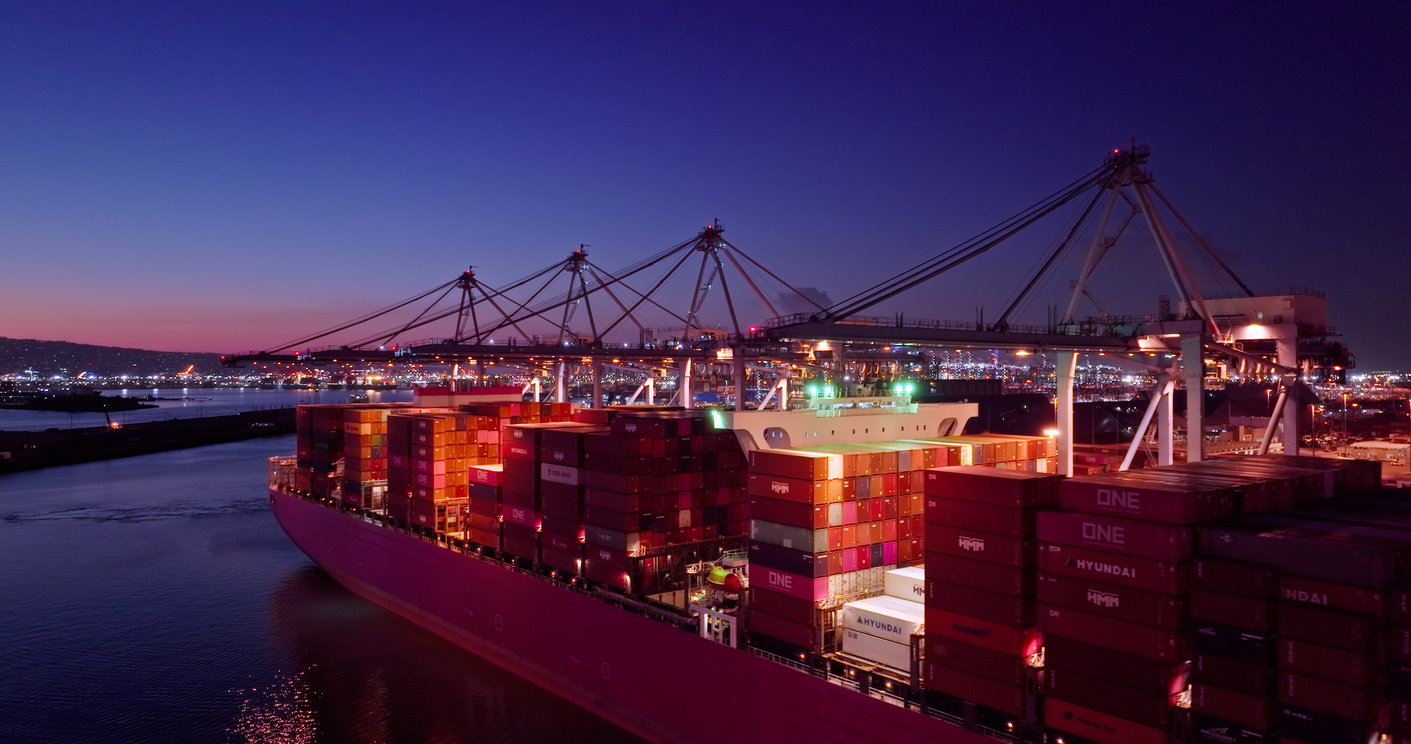 The San Pedro Bay Ports of Long Beach and Los Angeles will phase out the never-implemented “Container Dwell Fee” on 24 January 2023.

Since the programme was announced on 25 October 2021, the two ports have seen a combined decline of 92 per cent in aging cargo on their docks.

The ports have never implemented such fee as cargo owners were always able to clear their long-dwelling cargo off terminals.

“Measured by this standard, we can all appreciate the policy’s success, and best of all, the fee was never implemented. We thank cargo owners and terminal operators for working with us to make operations more efficient, and of course dockworkers for their dedicated labour.”

In the meantime, the two-year stretch of a containership backup at the Port of Los Angeles and Port of Long Beach has officially ended.

Containerships queuing up outside the major US West Coast ports was a regular sight throughout the pandemic, with a peak of 109 on 9 January 2022.

Now, zero vessels are queuing outside of the ports compared to the 81 containerships on 22 November 2021.

“I said when we launched this programme that I hoped we would never collect a dime because that would mean that containers were moving off our docks. And that’s exactly what occurred,” said Port of Los Angeles Executive Director Gene Seroka.

“I’m grateful to the cargo owners and all our waterfront workers for all their successful efforts to improve the efficiency of our operations.”

Under the temporary policy, ocean carriers could be charged for each import container dwelling nine days or more at the terminal.

Fee implementation has been postponed by both ports since the start of the programme.

The Long Beach and Los Angeles Boards of Harbor Commissioners both extended the fee programme through 24 January 2023.

Neither port plans to extend the programme beyond that date.

The policy was developed in coordination with the Biden-Harris Supply Chain Disruptions Task Force, U.S. Department of Transportation and multiple supply chain stakeholders.

Cargo volume at the Ports of Los Angeles and Long Beach registered a dramatic 21 per cent fall in November compared to the same period last year.