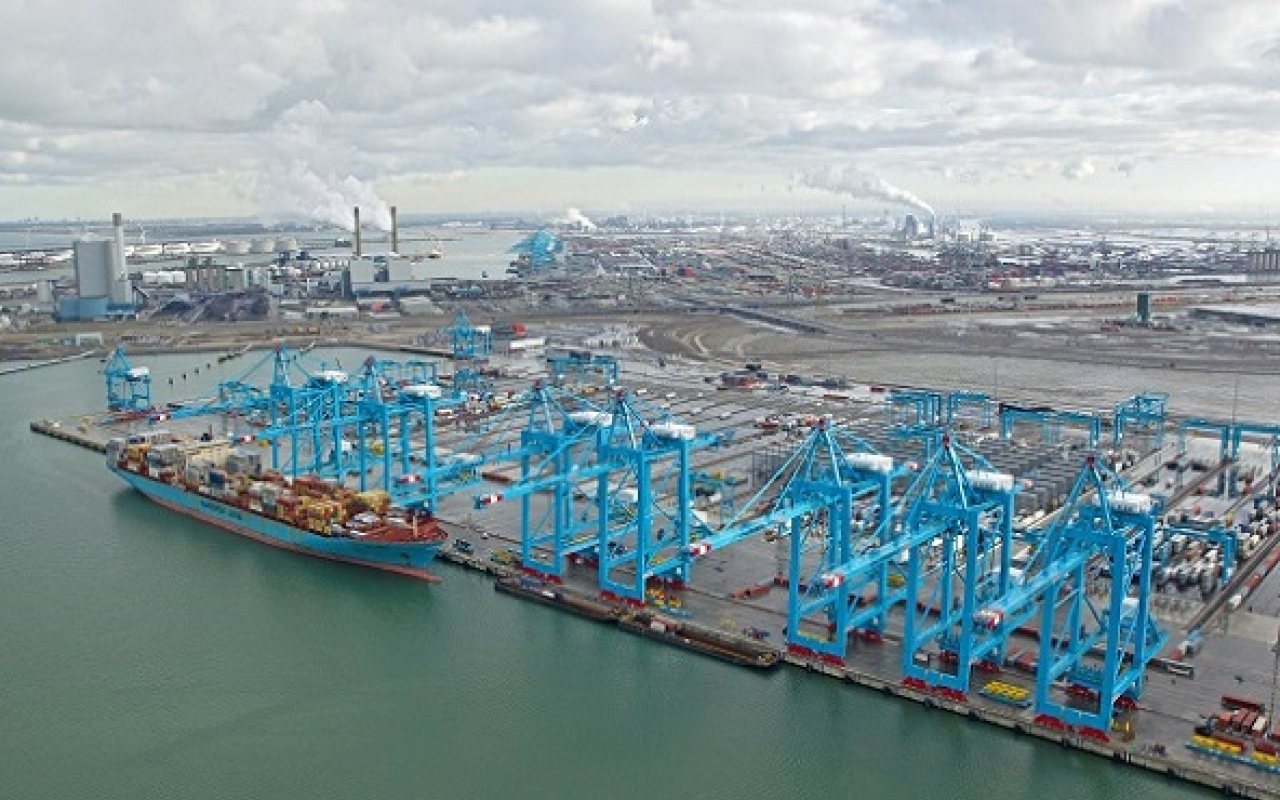 The Port of Rotterdam has advanced its plans to make the port the most sustainable and innovative port in the world by testing an EnergyPod, a container to generate, store and convert solar and wind power at its offshore and Maasvlakte 2 facilities.

Amphibious Energy, a private Dutch company that focuses on providing transportable renewable energy to offshore and onshore off-grid locations, is developing an onshore version in addition to the offshore version for platforms at sea.

People in remote places where there is no power supply can use Amphibious Energy Solutions to generate power from the wind and sun.

This is a sustainable alternative to diesel generators.

Amphibious Energy tested the system three months ago at Maasvlakte 2, which has some of the most modern and advanced fully electric terminals in the world, and will continue for a further six months.

“We can show companies the hard facts.

“That’s why we are so delighted that we’re able to test it at Maasvlakte.

“We are collecting operational data to demonstrate that the energy container does what it’s supposed to do.

“Maasvlakte is a good wind area, where the Port of Rotterdam Authority is developing space for the market to dismantle used platforms and install large wind turbines at sea.

“There is a lot of construction but there is, as yet, no power grid.

“There are also clients for the onshore version of our container on Maasvlakte 2.

“And we are in discussion with three oil companies.”

The Port of Rotterdam has reported that the goal of generating sufficient power for offshore oil and gas platforms is “within reach”.

Inverters and systems consume part of the generated power, storing the remaining power in batteries for use by external purchasers.

Nadorp added: “We are achieving the anticipated performance.

“In winter there’s often a lot of wind and not much sun.

“So we mainly use the wind turbine then. In summer we mainly generate power via the solar panels.”

“If something goes wrong, it costs a lot of money to reach the container.

“That’s why all systems are implemented as redundant.”