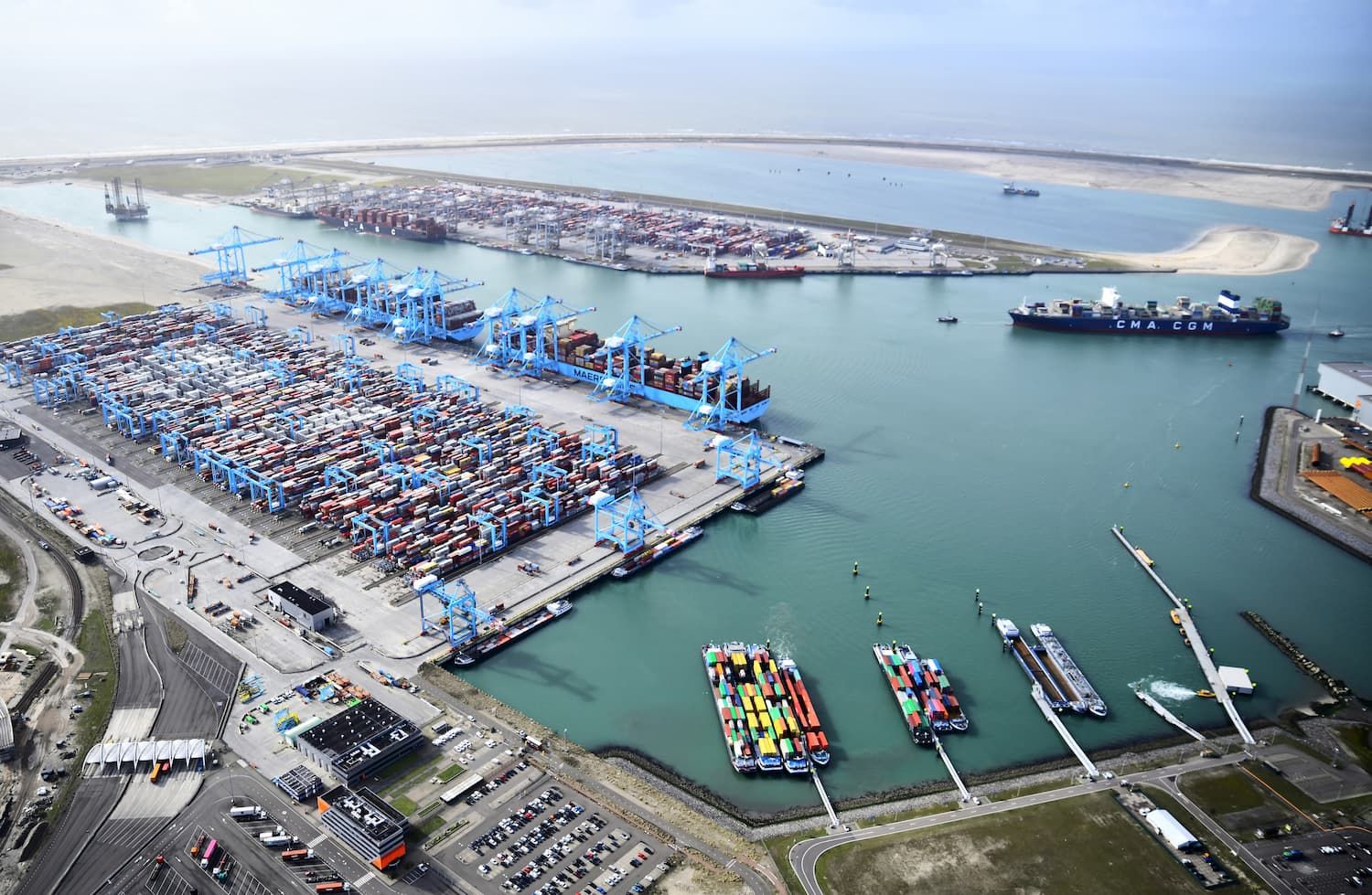 A recent trial with the digital information platform PortXchange (formerly known as Pronto) at APM Terminals (AMPT) Rotterdam yielded a significant reduction in the average idle time on departure of Maersk vessels.

This had benefits for everyone involved: the terminal, the shipping line, the ship agent and the nautical service providers.

Participants in the trial were APMT, Maersk, the ship agent Inchcape Shipping Services (ISS), the towing services Svitzer and Fairplay and the local pilots of Loodswezen.

A baseline measurement among 177 ships had established that on average, vessels wait 47 minutes before leaving the quay after cargo handling at the terminal has been rounded off.

After the start of the trial in September 2019, the partners met every week to jointly compare the plannings – and their actual execution. They mainly focussed on ships with an idle time on departure of over 45 minutes.

By January, the average idle time on departure had decreased from 47 to 32 minutes.

“As the port of Rotterdam, we continue to invest in efficient port calls,” said Anne Geelhoed, business consultant at the Port of Rotterdam Authority.

“Ships need to be able to efficiently depart from the facility after cargo handling. We need to minimise the time between when a vessel orders nautical services and its actual departure. We can all take optimal advantage of the available resources to this end.”

Catch up with PortXchange via PTI’s recent webinar: Artificial Intelligence and Resiliency

PortXchange allows the Port of Rotterdam Authority to facilitate the exchange of plannings and real-time status updates between all parties involved. This offers insight into when nautical services have been ordered and when they’ve been rounded off. As soon as the terminal operator can predict when cargo handling will be rounded off, it can contact the agent to order nautical services. PortXchange notifies the nautical service providers well in advance how late they are expected at the terminal.

Geelhoed said, “We can use the data in PortXchange to determine which calls are delayed, and why. If bunkering is scheduled too closely to the departure time, you can jointly anticipate what comes next. Can bunkering be moved forward, or should we ask the nautical service providers to come by later?”

The collaborating parties are following PortXchange’s on-going development with great interest and urge other parties in the sector to join the platform. They have announced that they will continue to use PortXchange.

A large share of Rotterdam’s container sector has already joined PortXchange – including all deep sea terminals. Right now, the Port of Rotterdam Authority is focusing on connecting other segments.