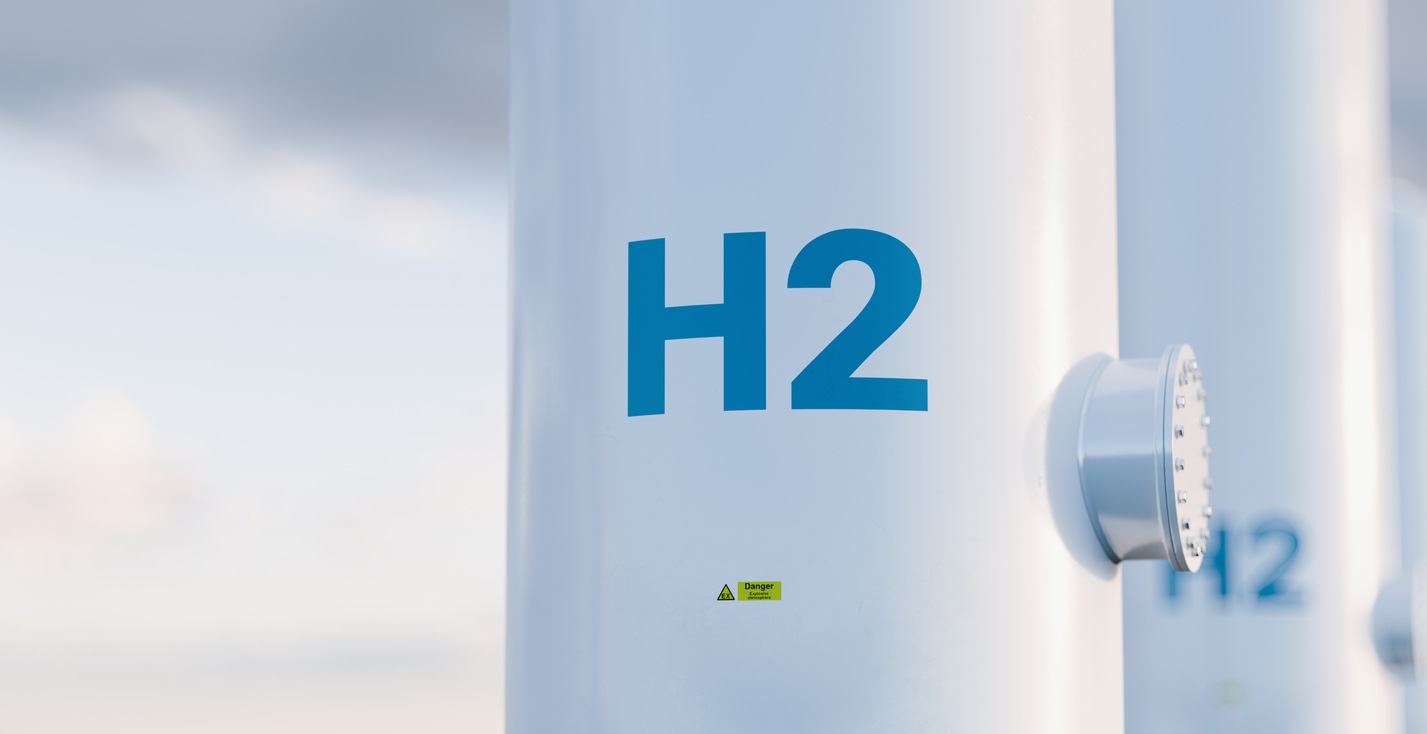 Rotterdam has the potential to establish itself as a leading international hub for hydrogen flows, similar to the port’s current role in the oil economy, according to a new report published by the Dutch Research Institute For Transitions (DRIFT).

Northwest Europe will continue to be a major net importer of power, primarily hydrogen power, in a carbon neutral world, the report says.

Among other things, this calls for a clear strategy (preferably Northwest European), public-private partnership and financing along the entire chain – from production to consumption. In this undertaking, a pro-active approach offers greater chances of success than a ‘wait-and-see attitude’.

The report states that by 2050, local dependence on imported power can run up to 60% in Northwest Europe – and in the Netherlands even to as high as 75%.

The Port of Rotterdam is uniquely positioned to develop into Northwest Europe’s leading hydrogen hub, with green hydrogen as a key pillar. But this position should not be taken for granted. According to the report, it is important to not only invest in hydrogen consumption and production at an early stage, but also – indeed, above all – in the import and trade of this product.

Prof. Jan Rotmans, Professor of Transitions and Transition Management at DRIFT, noted that parties should not only invest in green hydrogen over the next decade but also in blue hydrogen, which is produced using natural gas.

“The progression from blue to green hydrogen is inevitable if we intend to develop the required mass and volume – both at the demand and at the supply ends. In Rotterdam’s case, this step will play a crucial part in both reducing the emissions of its industrial sector and simultaneously retaining its existing status as energy port,” he said.

For the moment, green hydrogen is still a relatively expensive option, and over the next ten years, there will not be enough green power to enable the large-scale production of hydrogen.

Port Authority CEO, Allard Castelein said, “Hydrogen will play a central part in the new, carbon-neutral economy. It will also provide Rotterdam with the opportunity to continue its key role in the Dutch economy as an international energy hub.

“To achieve these objectives, we are working on a series of concrete projects along the entire chain, from production and infrastructure to consumption and import. The DRIFT report both confirms and enriches our approach in this area and underlines the importance of the projects we are working on.”

Upcoming projects in Rotterdam include the realisation of electrolysers by Shell, BP and Nouryon for the production of green hydrogen, a blue hydrogen facility by the H-vision consortium, and the construction of a dedicated hydrogen pipeline that runs straight through the port area.

The full report can be accessed here.