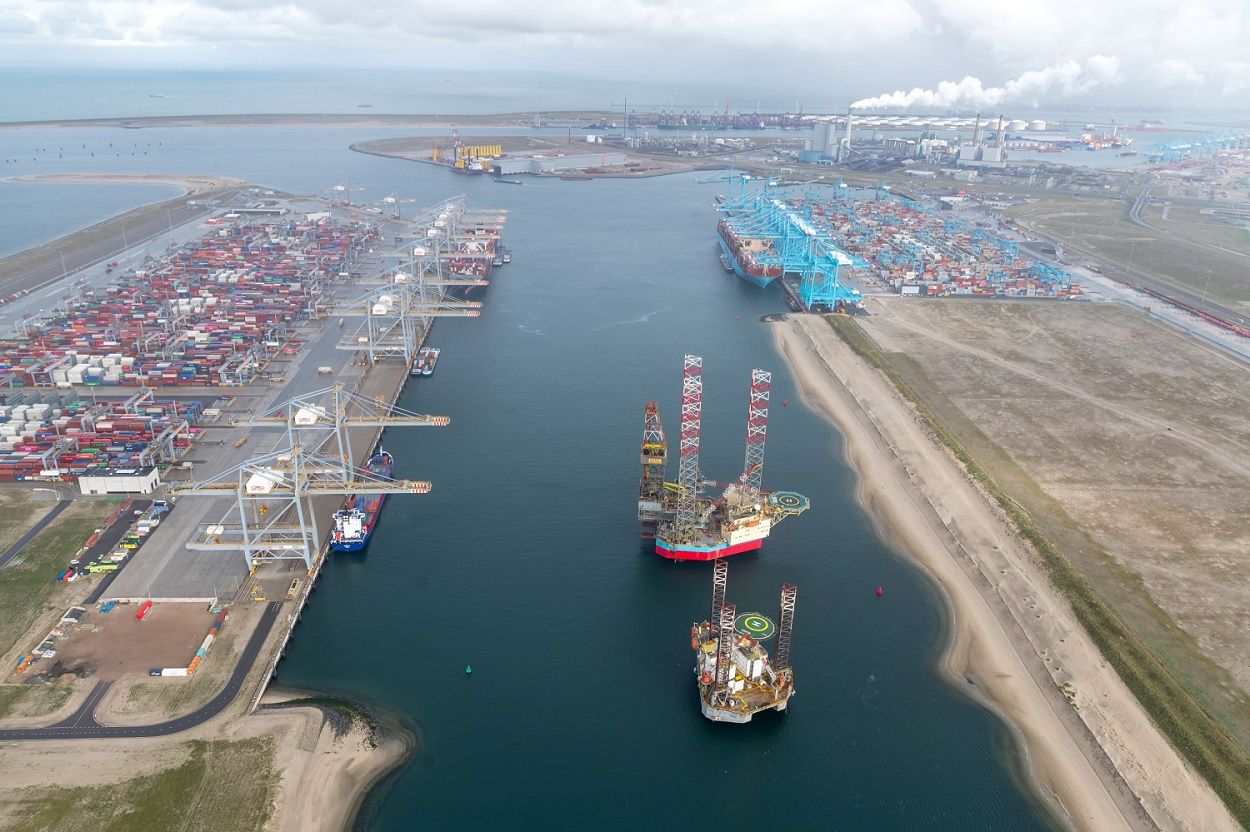 The Port of Rotterdam has reported a fractional growth in freight throughput for 2019. However, The CEO notes that throughput tonnages cannot satisfy customers alone and there continues to be a need for a smarter port.

The Port saw a freight throughput growth of just 0.1% in 2019 but embarked on a substantial digital and energy transition

Investments by the Port of Rotterdam Authority were again at a high level, with gross investments including participations amounting to €338.3 million ($368.12 million). The net result excluding taxes amounted to €241 million (2018: €254.1 million).

“However, the success of a modern port cannot be measured by throughput tonnage alone. Our customers no longer just want increased throughput capacity, but demand a better, faster and, above all, smarter port.

“Equally crucial for the future is that industry succeeds in accelerating the energy transition so that the Port of Rotterdam can make a real impact towards achieving the Dutch climate objectives.

“To help make this happen we need a decisive and proactive government that works together with the business community.’

Regarding container throughput the Port of Rotterdam reported a good start in the first six months of 2019. However, container transshipment was almost negligible during the second six months of the year according to the Port.

Container throughput measured in tonnes grew by 2.5%. Measured in TEUs the increase was 2.1% and the annual total was 14.8 million TEUs.

Economic growth in the EU declined somewhat, particularly because of reduced industrial production in Germany.

Moreover, as a consequence of declining production and decreased growth in world trade, shipments from Asia were cancelled in November and December. The shortsea segment also experienced the effects of lower economic growth as well as competition with other ports.

In 2019 the port also embarked on revolutionary digitization and energy transition.

Significant progress has been made in these areas through the launch of PortXchange, the proposed expansion of the heat supply network, and the agreement between the Port Authority and various companies to work towards the capture, transport and storage of CO₂.