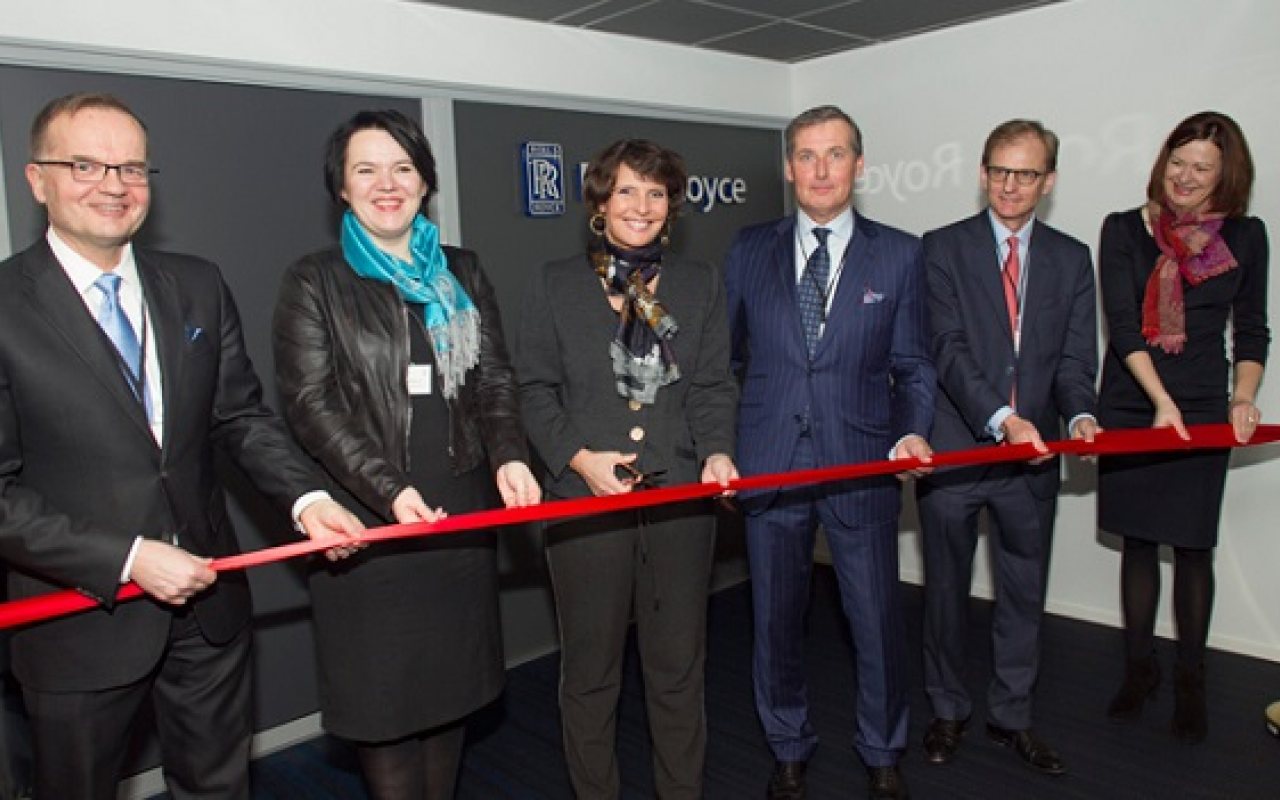 Rolls-Royce has opened a state-of-the-art research facility in Turku, Finland, to develop the technologies Rolls-Royce and its partners require to shape the future of an increasingly more autonomous global shipping industry.

The new Research & Development Centre for Autonomous Ships includes a Remote and Autonomous Experience Space aimed at showcasing the autonomous ship technologies Rolls-Royce has already introduced as well as those in the development stage.

Commenting on how the Rolls-Royce R&D centre further strengthens Finland’s commitment to developing autonomous transport, Finnish Minister of Transport and Communications Anne Berner, said: “There is great global interest in autonomous vehicles and vessels as a future means of transport.

“The opening of the Rolls-Royce Research & Development Centre for Autonomous Ships here in Turku, a maritime city with a history of technological innovation, will help achieve our goal of digitalising the country’s transport sector.”

The new R&D Centre enables Rolls-Royce and its partners to carry out projects focussed on autonomous navigation, the development of land-based control centres, and the use of artificial intelligence in future remote and autonomous shipping operations.

Speaking at the official opening on 25 January 2018, Rolls-Royce President Marine Mikael Makinen stated: “I’m proud to say that the R&D centre is now up and running and that all stakeholders, partners and customers will be able see here what a remote controlled and autonomous maritime future could look like, and work with us to shape the future.

“The experience space that is part of the centre here in Turku, and a similar one we have in our Technology Centre in Norway, is aimed at demonstrating to our customers the very tangible benefits of what is often considered an intangible technology.”

See how Rolls-Royce is shaping the future of shipping:

Read a technical paper by Oskar Levander, Rolls-Royce, Vice President of Innovation – Marine, on smart ships and the future of maritime intelligence

The Experience Space includes several interactive tables on which Rolls-Royce can showcase existing and future technologies while aiding the development and introduction of new rules and standards for autonomous shipping.

Karno Tenovuo, Rolls-Royce Senior Vice President, Ship Intelligence, commented: “The centre allows us to more accurately communicate our capabilities, what we have available today and what will be available tomorrow.

“It will completely focus on the development of solutions capable of smoothing the maritime industry’s transition to the digital age. An autonomous maritime ecosystem will open up unprecedented opportunities.”

Following the centre’s official ribbon-cutting ceremony, partners and guests were invited to an interactive symposium on autonomous ships at Turku’s Joki Visitor and Information Centre.

It is now exactly six years to the day that Rolls-Royce launched its first-ever autonomous ship development project UXUS (User Experience for Complex Systems), and in acknowledgement of the achievements made to date, Clarkson Research President Dr Martin Stopford gave a keynote speech on Smart Shipping.