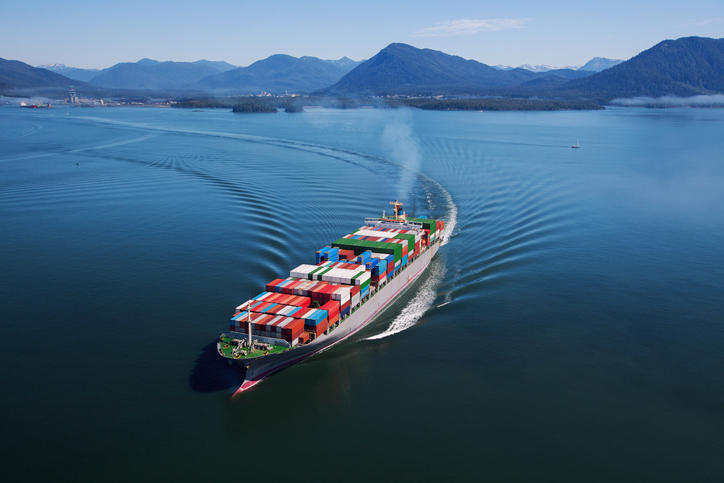 Rolls-Royce business unit Power Systems is working on developing mtu engines for use with methanol.

The company is looking at producing new high-speed four-stroke engines, which are based on proven mtu technologies and are planned to be available as soon as possible for use in commercial vessels.

“With the new development of mtu methanol engines, we want to lead the way as pioneers in the marine industry. We are clearly committed to methanol as a power source for green shipping and want to set standards and create planning security for our customers. We urgently need to create concrete solutions together to achieve the climate targets,” commented Denise Kurtulus, Vice President for Global Marine at Rolls-Royce Power Systems.

The new generation of its mtu Series 2000 and 4000 engine range for use with sustainable fuels such as synthetic diesel is available from 2023.

This methanol initiative, alongside other developments from the company, is part of Roll-Royce Power Systems’ sustainability programme ‘Net Zero at Power Systems’ which takes steps towards climate-neutral solutions for all its applications.

Daniel Chatterjee, Director of Technology Management & Regulatory Affairs at Rolls Royce Power Systems, added “On the road to climate neutrality, there will not be one technology and one fuel that is the best solution for all applications. Hydrogen, for example, which is converted into energy in a fuel cell or even in a combustion engine, will be as much an issue for us and our customers as e-methanol, e-methane, e-diesel or e-ammonia.”

Ocean carrier A.P. Moller – Maersk has also decided to utilise methanol as it recently unveiled the design of its new 16,000 TEU vessels powered by carbon-neutral methanol.

The vessels are set to be 250 metres long, 53.5m wide and will look significantly different from the line’s previous large container vessels.

The design stage of this vessel took nearly five years. When being designed, crew comfort, adequate hull strength, new arrangements for lifeboats and navigational lights, and new cameras to support the captain’s view all needed to be considered.

The series was built by Hyundai Heavy Industries and comes with an innovative dual-fuel engine setup that can operate on methanol and conventional low-sulphur fuel. With its fuel capacity, the vessels will be able to complete an entire round trip on green methanol.