Report: Maritime Worth $57 Billion to UK 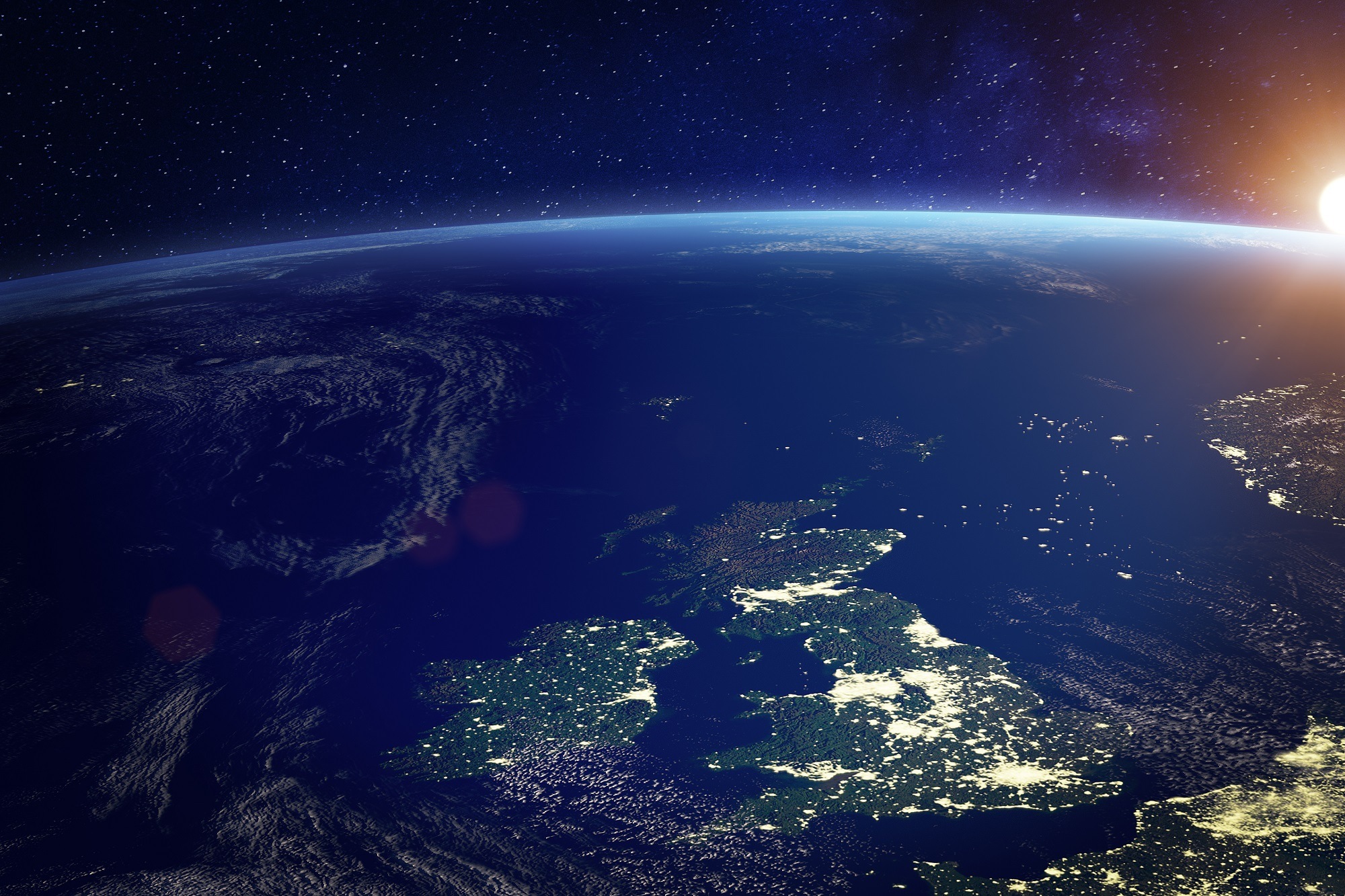 A new report commissioned by Maritime UK and the Centre for Economics and Business Research (CEBR), shows that the maritime sector is worth almost US$57 billion to the UK economy, making it larger than many other comparable transportation industries, including rail and aerospace.

According to a statement released by Maritime UK, the report also shows that the sector’s gross added value (GVA) to the economy had increased by almost $10 billion since 2010.

In 2017 alone it made a GVA contribution of $21 billion, a 25% jump on 2010, larger than rail and transport sectors combined. Furthermore, for every $1 spent by the maritime sector, it directly supports another $3.35.

Exclusive Paper: The Future of Free Zones In The UK

As far as the future goes, the maritime sector’s importance to the economy is going to grow as the UK’s focus turns towards the booming economies of East Asia post-Brexit.

“To meet future challenges, the government is aiming to turn the UK into the center of advanced maritime technology.

Harry Theochari, Chair of Maritime UK, reacted to the report:

“This new report shows that the Maritime Sector is one of Britain’s biggest industries, and central to our national prosperity.

“As heads of government, global businesses leaders, politicians and diplomats descend on London this week, the report is a timely reminder of the special role maritime plays in the life of our island nation.

“We are widely viewed as the leading global center for maritime professional business services, and hold the largest market share in insurance, law and shipbroking.

“We have a deep and extensive talent pool alongside world-class education system. We are in a strong position to take advantages of opportunities on the global stage.

“Indeed, despite ongoing political uncertainty, the Maritime Sector has proved to be steadfast and resilient. As a sector that facilitates 95% of all UK trade, it’s encouraging to see significant increases to employment, productivity and growth over the past 7 years.

“UK maritime should be a source of pride and encouragement to the UK economy.

“Not only do these figures paint a strong picture on the size of the sector, but they also show that its economic contribution is spread around the whole country; a truly national success story. And we should back our success stories.”

Transport Secretary Grant Shapps MP also commented: “Our maritime industry is the lifeblood of UK economy, and these new figures are robust evidence that the sector is going from strength to strength.

“We are steadfast in our ambition to continue our global reputation as a great trading nation, capitalizing on the huge post-Brexit opportunities for Britain.

“Working in partnership with our maritime industry colleagues, we will support this flourishing sector and continue to meet the maritime challenges of the 21st century.”