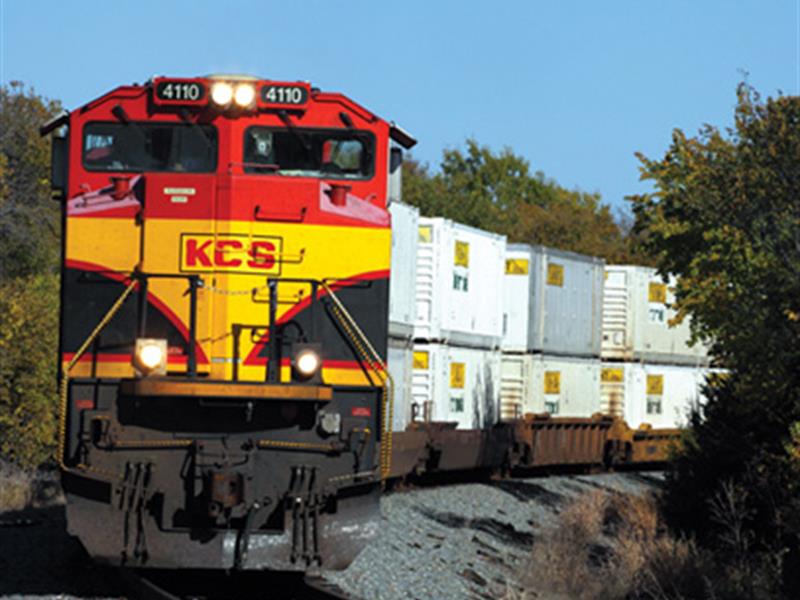 Three commissioners from the US maritime agency have written to the federal surface transportation body calling on the board to reject a merger between rail operators Canadian Pacific (CP) – Kansas City Southern (KCS).

In a letter to the Surface Transportation Board (STB), commissioners Carl Bentzel, Louis Sola, and Max Vekich from the Federal Maritime Commission (FMC) argued that the merger would unfairly benefit Canadian ports for US cargo.

In November last year, CP and KCS announced that they had received the required regulatory pre-transaction control approvals from the Mexican Federal Economic Competition Commission (COFECE) and the Mexican Federal Telecommunications Institute (IFT) for the proposed combination of KCS and CP.

The deal was made on 15 September 2021 when CP announced it would acquire KCS in a stock and cash transaction worth $31 billion.

While remaining the smallest of six US Class 1 railroads by revenue, the combined company would have a much larger and more competitive network, operating approximately 20,000 miles of rail, employing close to 20,000 people, and generating total revenues of approximately $8.7 billion based on 2020 actual revenues.

However, the commissioners (writing in their own individual views and not the position of the FMC) claimed that the CP-KCS merger will pivot trade away from US and in favour of Canadian ports such as Vancouver and Prince Rupert in British Columbia, and across the border from the Pacific Northwest.

“The proposed merger will adversely impact US ports and the primarily US-based intermodal railway systems that serve our ports, and would disproportionately benefit Canadian ports and the primarily Canadian-based intermodal railway systems that service Canadian ports for transportation of US-bound cargo,” the commissioners wrote.

The commissioners argued that Canadian governmental policy has focused on resources on intermodal trade at gateway ports.

From 2005-2020, the Ports of Vancouver and Prince Rupert Sound received $1.3 billion. Seattle and Tacoma received $457 million and the California ports of Los Angeles, Long Beach, Oakland and to a lesser extent San Diego and Hueneme received a combined $840 million.

For example, in 2008, the total volumes of containers shipped from US Northwest Pacific Ports or Canadian Pacific ports to the US Midwest were decidedly in favour of US ports by an 83 to 17 per cent market share differential.

By 2021, Canadian port entry and transportation of US Midwest cargo had turned decidedly in favour of Canadian ports and railroads, as they now carry 69 to 31 per cent of this cargo. The CP-KCS merger, the commissioners contend, is “explicitly aimed” at continuing to build on the policies.

“While the proposed transaction will undoubtedly provide some benefits to different areas and segments of the US shipping community, this benefit is outweighed by the potential economic loss to the US-based intermodal industry,” the authors noted.

The potential merger still needs approval from federal US and Canadian authorities.