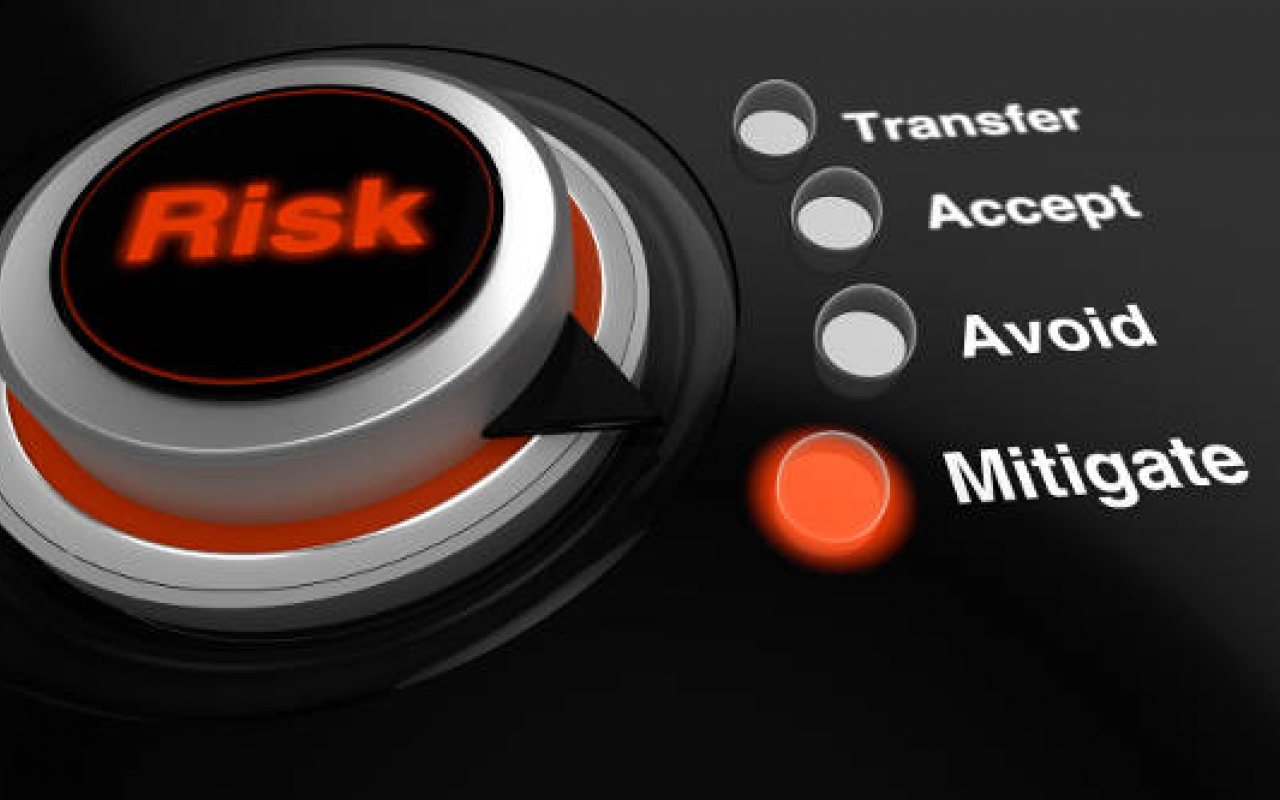 Governments must deploy policy packages that take advantage of the synergies between labour, product and financial market reforms to escape the low-growth trap and prepare for coming technological changes, according to the Organisation for Economic Co-operation and Development’s (OECD) annual Going for Growth report.

The framework for selecting policy priorities laid out in this year’s edition of Going for Growth has examined how benefits can be broadly shared by the vast majority of citizens.

It also considers inclusiveness as a prime objective for the first time, alongside productivity and employment, which are the principal drivers of average income growth.

Angel Gurría, OECD Secretary-General, said: “Governments in most countries need reforms to escape the low-growth trap and prepare for coming technological changes, but they must pay better attention to addressing the concerns of those who bear the costs of the reform agenda.

“Putting inclusiveness at the heart of the policy equation is the only appropriate response to the growing political headwinds that have slowed reform.”

Such technological changes include automation, which is one of the defining issues for ports in the coming decades.

Olaf Merk, Administrator of Ports and Shipping with the International Transport Forum (ITF) at the OECD, has stated that this could come at a social cost in one of his recent technical papers: 'Automating Ports: Mitigating Union Friction'.

According to a recently released report from the McKinsey Global Institute, nearly half of all the work we do will be able to be automated by the year 2055.

The Going for Growth report has also suggested that governments should concentrate reform efforts around packages of policy measures designed to simultaneously target economic and social objectives.

There has been an uptick in policy-maker attention to reforms that lift employment, particularly measures aimed at helping women, young people and low-skilled workers enter and thrive in the labour market, and these have delivered results.

However, a worrisome slowdown in reforms that influence labour productivity – such as those in education and innovation policy – is of particular concern to the OECD as there is “persistent and widespread decline in productivity growth”, which is the key to boost wages and living standards.

Gurría added: “Reversing the prolonged period of stagnating living standards that is affecting a large share of people worldwide will require coherent structural reform strategies and the political will to deploy them.

“The vast array of growth and inclusiveness challenges facing advanced and emerging economies call out for a quicker pace and more comprehensive set of reforms.

“While efforts to promote employment and bring down inequalities are beginning to pay off, governments cannot afford to let up.”

Find out more about socio-economic problems that are impacting upon the port industry from Merk at PTI's upcoming Terminal Automation & Training C-Level Networking Conference taking place April 19-20, 2017, in London.