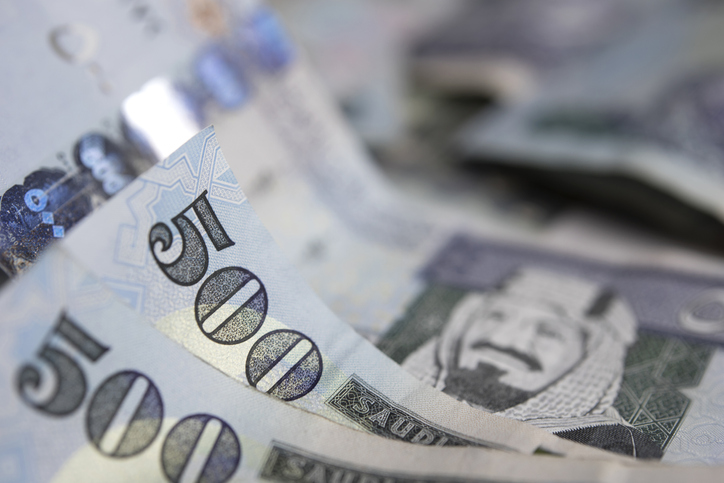 Red Sea Gateway Terminal Limited (RSGT) has signed share purchase agreements to sell 40% of its shares to the Public Investment Fund and COSCO Shipping Ports (CSP) for a total of $280 million.

The completion of both transactions is subject to the approval of the Saudi Arabian Ports Authority (Mawani), as well as other customary approvals.

RSGT will remain an independent terminal operator, focused on servicing its existing and future customers in the global logistics chain.

The company signed a new 30-year build, operate and transfer agreement with Mawani in December 2019 (the “BOT Agreement”), which envisages the investment of $1.7 billion in automation, infrastructure, and equipment through 2050, in order to reach an annual throughput capacity of approximately 9 million TEU.

Under the new BOT Agreement, in April 2020 RSGT significantly expanded its handling capacity having assumed the operations of the northern section of Jeddah Islamic Port.

As a result, RSGT’s annual throughput capacity increased from 2.5 million TEU in 2019 to 5.2 million TEU.

“As the largest terminal operator on the Red Sea and in Saudi Arabia, we are committed to serving the growing requirements of international cargo and container services throughout the global logistics chain and to fulfilling our customers’ needs and the goals of Saudi Arabia’s Vision 2030 program for infrastructure and port development,” Floe said.

“The transactions highlight the strong commercial proposition and service excellence of RSGT [whereas the new shareholders are expected to further strengthen our customer value proposition].

“As an independent terminal operator, we thank all our customers for their trust, and we will continue tailoring our services to meet their current and future needs.”

As the sovereign wealth fund of Saudi Arabia, PIF is the economic engine of Vision 2030, with a clear strategy to drive the diversification of the Kingdom’s economy and become a global investment partner of choice.

The development of RSGT into both regional and global logistics hub supports PIF’s mission of unlocking new economic opportunities across the Kingdom and deploying patient capital to support emerging sectors with significant long-term growth potential.

RSGT will play a significant role in achieving these objectives, capitalizing on the country’s strategic location along the main Red Sea shipping routes.