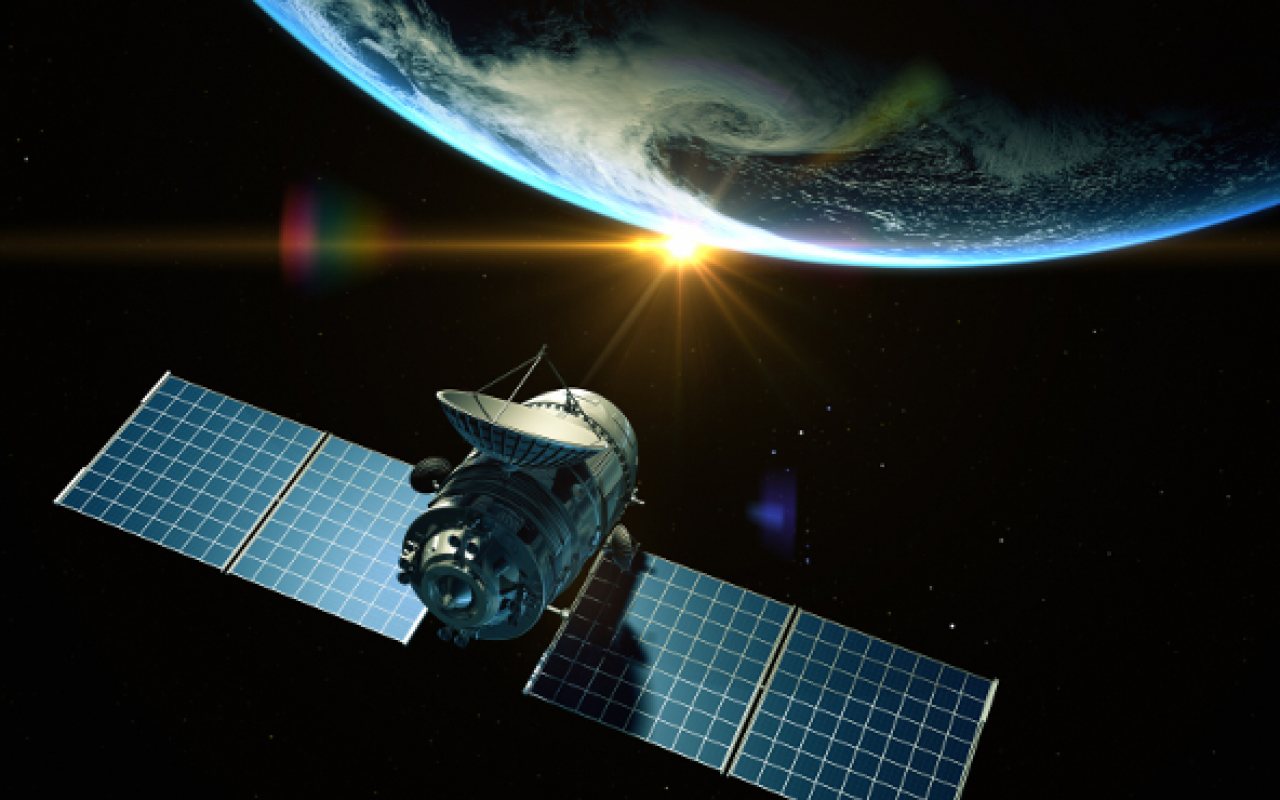 ExactEarth, a provider of Satellite AIS data services, claims that it has achieved a world first for the global maritime community by developing a solution that provides a global, persistent real-time Satellite AIS service.

The company has stated that its exactView RT, powered by Harris Corporation — a satellite payload technology specialist, will contribute strongly over the next 20 years to the improvement of maritime safety, commerce, navigation, environmental management, and security.

ExactView RT consists of a system of more than 60 maritime satellite payloads, designed, built and operated by Harris Corporation.

The technology is hosted onboard the Iridium NEXT constellation of satellites.

These advanced maritime payloads cover the entire maritime VHF radio band and leverage the unique cross-linked architecture of the global Iridium NEXT satellite constellation to deliver AIS and other vessel-based VHF data services from any vessel, anywhere on the globe, relaying that data securely to customers in real-time.

The first four of these advanced real-time maritime payloads are being put into service with the completion of full system deployment expected in 2018.

Initially, the system is tracking more than 250,000 AIS-equipped vessels around the world including Class B AIS device transmissions utilizing exactTraxTM technology.

With the continued growth of the highly successful global AIS system, this tracked population is expected to grow to more than one million vessels worldwide in the next decade.

Real-time global AIS data can provide benefits such as automatic alerts when vessels veer off course.

“[exactEarth] look forward to working with them and a wide range of other international application partners to bring the benefits of this exciting and revolutionary new capability to the global maritime community.”