RBS: What are the Next 5 Big Tech Breakthroughs? 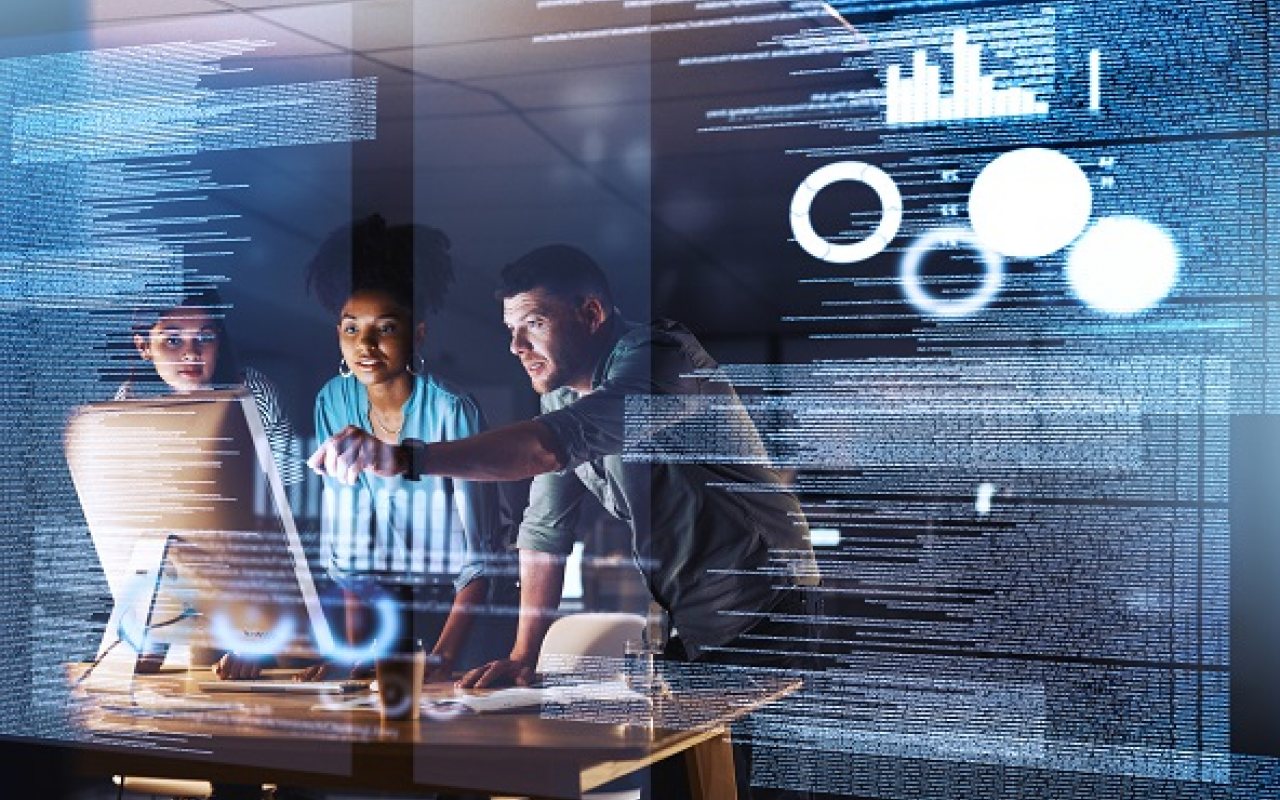 Earlier this week Real-Time Business Solutions (RBS) gave a breakdown on the fourth industrial revolution and what effect it will have on ports and terminals, continuing its series of exclusive insights into the biggest technological trends in the industry, such as Cloud technology and the Internet of Things (IoT).

The smart technology specialists have continued by giving an overview of what it thinks will be next five big breakthroughs for the marine industry and the wider supply chain, including blockchain, AI-led automation and more.

To view RBS's solutions for the ports and terminals sector, explore their AIS portal.

Blockchain may not have imposed the same revolutionary effect as AI or be as intuitive as voice control, but it has great potential in reforming conventional methods of handling finance, real estate, IoT, the supply chain of most industries, and much more. These factors have contributed to the pressures of governments incorporating them into everything they can as they know well of the high costs of trailing behind on this new wave of technological advancement.

BaaS should transcend the cryptocurrency use case and release distributed marketplaces, as well as computing systems that control communities for sharing of resources in both a cost- and resource-efficient manner. These types of technologies will be generated through the BaaS platforms by cloud computing giants like AWS, Azure, and IBM.

This prediction is at the forefront of the next anticipated technological wave. Data mining and management, business processes, IT services, customer support, and several other sectors are expected to propel automation via machine-learning-based solutions and neural networks; which is a system that alters its structure during a learning phase and is commonly used as an exemplary for complex relationships between inputs and outputs to depict trends and patterns in data. Therefore, the fruition of AI-Led Automation has indicated it is definite.

5G network, as of recent, has made its breakthrough deployment in many cities worldwide. It is the fifth generation of mobile network technology, an advancement from 2G, 3G, and 4G. By advancing its predecessors, 5G has the potential to offer faster connections, quicker response times, and more significant capacity. 5G network connectivity is necessary to fulfil the requirements of the influx in demand for data and connectivity from both customers and businesses.

It is the first web Operating System (OS) designed for users who mainly spend their time in a web browser, offering applications and documents while connected to the Internet. The only disparity from conventional computers is their inability to run software and programs locally.

However, applications are not limited by the absence of connectivity and can still operate offline, like Gmail and Google Docs. Although user data is stored in the cloud, Chrome OS devices; Chromebooks, are created to work equally well online or off. Its considerable reception is credited by the manifold of users who predominantly use Google Chrome as its primary search engine, as well as Google applications and plugins to conduct their tasks.