RBS: IoT – Why Are We Still Talking About It? 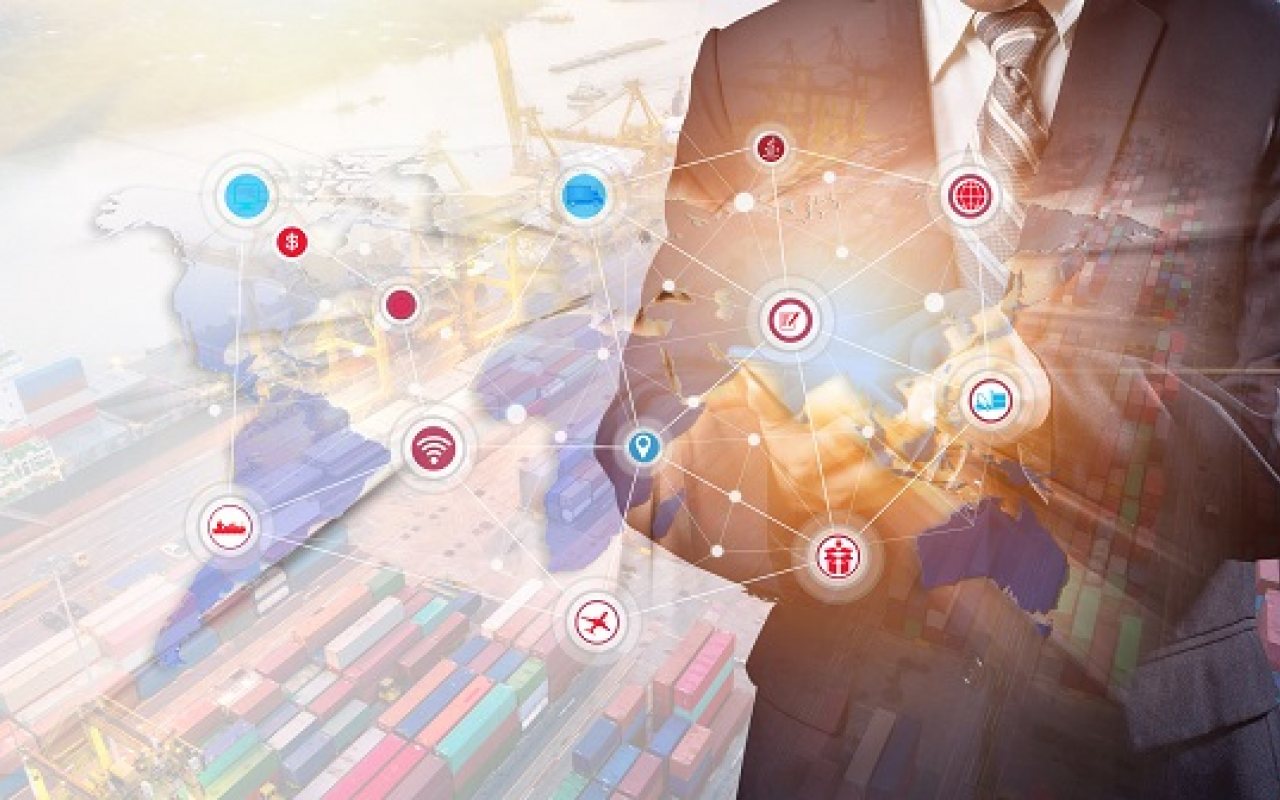 RBS, specialists in smart systems for ports and terminals, has followed on from previous examinations into automation and Cloud-based software by exploring the potential of the Internet-of-Things (IoT), and asking the question – why are we still talking about it?

In an exclusive insight, RBS, looks at what IoT is, where it fits in the wider maritime smart technology ecosystem and the future holds.

“The Internet of Things (IoT),” according to RBS,” is commonly referred to as a system of interconnected computing devices or virtually any physical object that features an IP address for Internet connectivity.”

IoT, which was a big talking point at Port Technology’s Container Terminal Automation Conference in London on 7-8 May 2019, is seen by many as a way of improving efficiencies and preventing cyber-attacks.

“The communication channel established between these Internet-enabled devices, objects, and systems,” RBS continues, “also attributes to the concept of IoT.”

Connection between IoT and the Cloud

In an aforementioned previous insight, RBS said Cloud computing had become the “most sought-after method of building and developing IT practices over recent years.”

IoT and the Cloud are becoming increasingly dependent, according to RBS. “The interrelationship is formed based on the fact IoT requires the cloud to operate and interchangeably; the cloud's prevalence is dependent on the scope and influence of IoT.”

A key trend in the operational relationship between the two has been the growing number of devices and amount of data that can be utilized, so much so that RBS says the Cloud is “no longer limited to just tablets and smartphones but is incorporated into objects varying from household appliances to vehicles.

“Users can subsequently, garner greater control as all data is shared on a centralized system and can be accessed via any IoT device.”

What does this mean for the future?

Due to its potential for greater data control, IoT is forecasted to connect approximately 31 billion devices by 2020, and transportation and logistics industries are expected to spend US$40 billion on it.

This, RBS says, will only see IoT become an even greater trend as stakeholders look for ways to utilize data and cut waste.

“This anticipated growth in correlation to the continual innovations in real-time data analytics and cloud computing are set to drive IoT to the forefront.

“The influx in connectivity will empower enterprises as small data is procured from various Internet-enabled devices to engender Big Data in the cloud.

“While IoT is becoming increasingly reliant on the cloud, the cloud infrastructure must be prepared for expansion to serve the requirements of the IoT era.

“Therefore, cloud computing will continue to transpire as a vital player for IoT in cultivating complex systems aimed to simplify interactions.”