Ralph Lauren and Puma among those to reject Arctic shipping 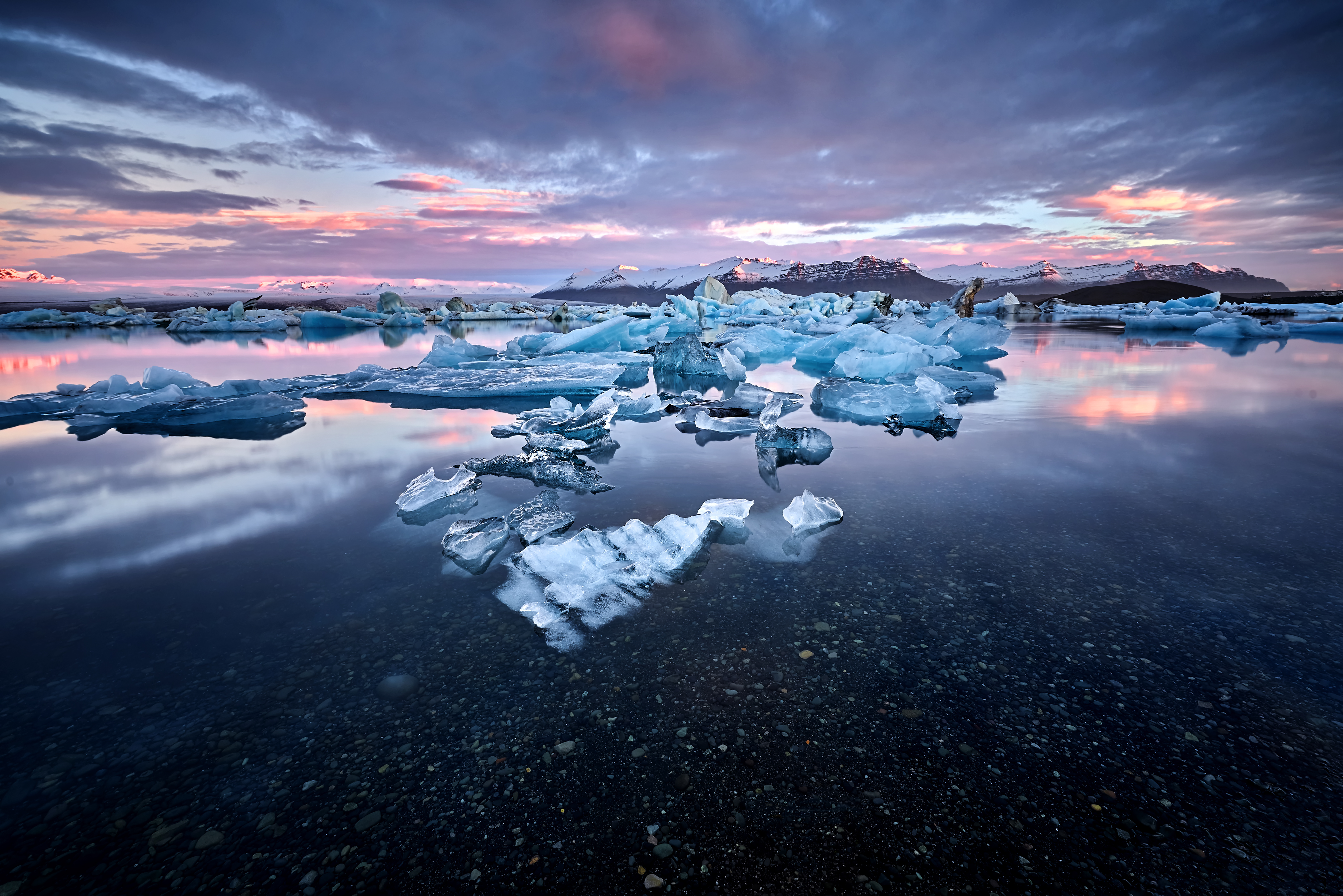 Ralph Lauren and Puma are among eight major companies that have pledged to not use the Arctic for commercial shipping, according to the Ocean Conservancy.

In a statement, the Ocean Conservancy welcomed the decision and reiterated the environmental threat to the Arctic.

“Last month, the National Oceanic and Atmospheric Administration’s annual Arctic report card also found that the remaining sea ice is, on average, less than half the thickness of sea ice forty years ago.

“This thinner, younger sea ice is even more susceptible to melting in the future.”

Arctic shipping, often referred to as the Northern Sea Route (NSR), has become more appealing in recent years with the aforementioned melting of sea ice.

Estimates suggest the NSR could cut voyage time from Asia to Europe by 40% and allow shippers to bypass traditional routes, such as the Suez and Panama Canals and the Cape of Good Hope.

However, there are significant concerns regarding the safety and connectivity of vessels in a region as remote as the Arctic.

Combined with the possible threat to the environment, this has resulted in several of the largest carriers, including CMA CGM, Hapag-Lloyd and MSC to also vow to not use the NSR.