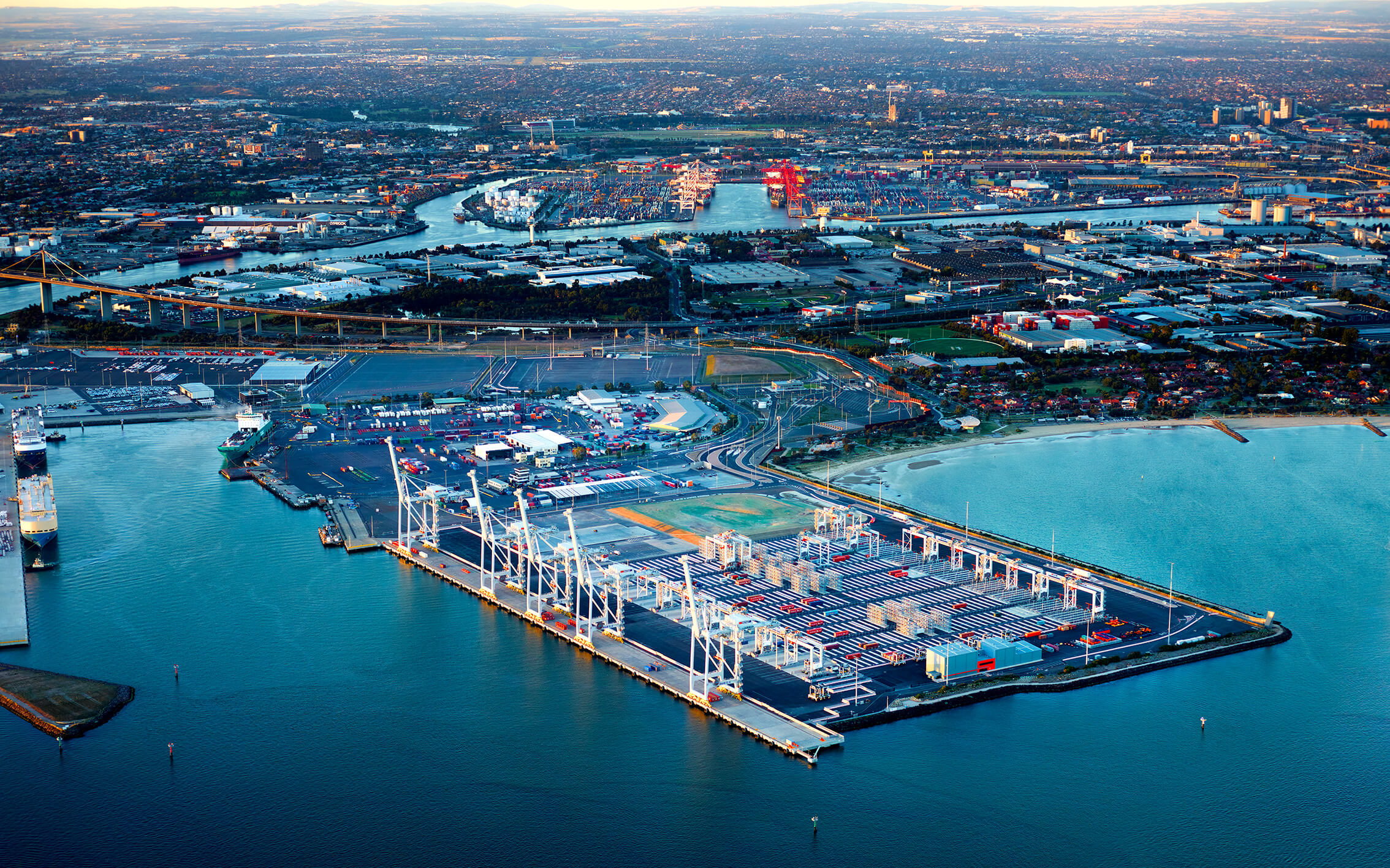 Australia’s Commonwealth Government commitment to develop an intermodal terminal to accommodate present and future inland rail services will build on the Port of Melbourne’s (PoM) pledge to transport more containers by rail.

The port told PTI that the new intermodal terminal will support “a material increase” in container rail volumes. It will be connected with the port’s AUS$125 million ($97 million) Port Rail Transformation Project (PTRP).

The port also highlighted the importance of integration between its intermodal projects and the AUS$15 billion ($11.65 billion) Inland Rail project, which will improve rail connectivity between Melbourne and Brisbane.

“To help reduce the pressure on existing road networks, rail must play an increased role in the port freight task,” the port said.

“All existing port rail freight is associated with regional exports however, with the current public and private investment programme in rail and consistent with Government policy, significant efforts are being made to improve rail mode share across metropolitan Melbourne,” the port said.

Globally, attention to inland rail and intermodal investment is surging.

Vitally important shipping routes like the Mediterranean Corridor and players like the Port of Antwerp are investing in inland intermodal solutions to shorten supply chains and reduce trucks on the road.

Turning to rail to move goods is one “motivated by many factors,” the PoM explained, cost benefits being just one of them.

Melbourne is the second most congested city in Australia. To reduce an increase in trucking transport from growing cargo numbers, the port community has circled a wealth of rail investment projects to alleviate pressure on the highways network.

“As our city grows, issues such as congestion and local amenity become more pressing. This is where rail can play a part in driving efficiencies in the supply chain, and improving road congestion and amenity for the community,” PoM explained.

“Our current engagement with government is a continuation of discussions on the future freight needs of Victoria that have taken place over many years. As the Inland Rail Project progresses, it is natural for governments at all levels to turn their attention to connectivity into Australia’s biggest port,” PoM said.

“The key to this success is moving metropolitan containers by rail, not just regional exports. That’s why the intermodal terminal funding announced by the Commonwealth Government is so important.”

The port told PTI it has also invested AUS$1 million ($780,000) into early planning work for the Webb Dock Rail Link.

Recent work by Infrastructure Australia, Infrastructure Victoria, the Australian Government’s Rural and Regional Affairs and Transport Committee and PoM has shown that establishing a rail link to Webb Dock will provide “a vital contribution” to that rail mode shift – resulting in economic, environmental and social benefits, PoM said.

“Connection of Inland Rail to the Port of Melbourne, including a direct freight connection to Webb Dock, is essential to meeting the long term demands of consumers and business.”