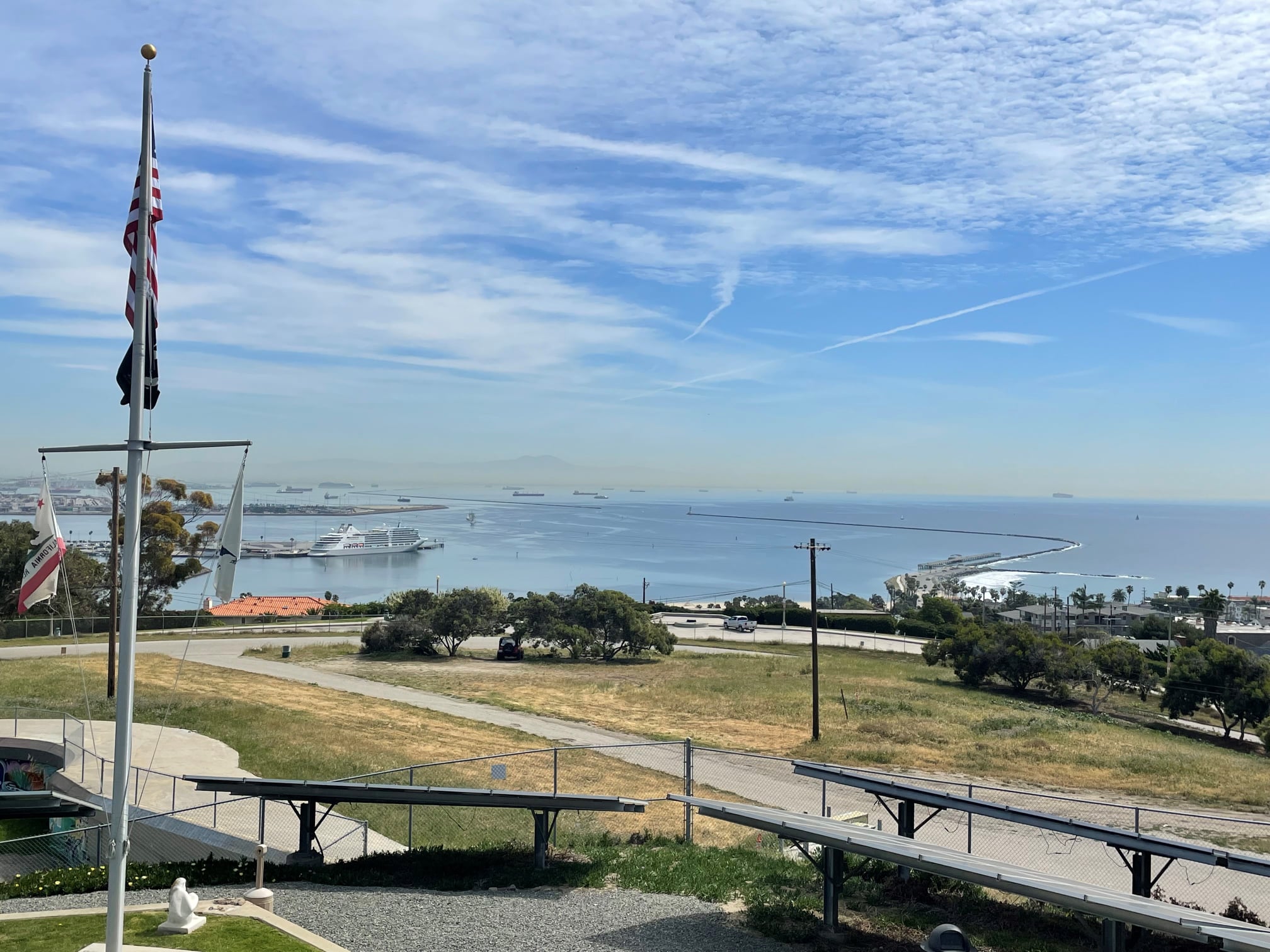 Vessel numbers anchored off the San Pedro Bay are being slowly cleared as a new queuing system takes effect.

According to the Marine Exchange of Southern California (MX/CG), the coastguard monitoring service for the San Pedro Bay Ports, as of 17 March some 48 container ships are at anchor.

Despite being up 5 from the low of 43 on 14 March, the backup of ships was last in the 40s in late August and September, and reached a backlog high of 109 vessels on 9 January.

As of 17 March, no container ship has been backed up for more than four weeks.

Per new queuing system protocols, container ships are remaining outside the Safety and Air Quality Area (SAQA) until within 3 days of their berthing date and time, and then most proceed directly to the pilot station to enter port and avoid anchoring off LA/LB/Huntington, or loitering inside 25 miles.

“The new queuing system for labour doesn’t solve the backup, but by spreading the ships out across the Pacific slow speed steaming and loitering outside the SAQA, it [accomplishes] its twin goals of increasing safety and air quality,” wrote Captain Kip Louttit and the MX/CG socials team.

On the port side of operations, the San Pedro Bay ports – Long Beach and Los Angeles combined – have seen a 64 per cent decline in aging cargo on the docks since the ‘Container Dwell Fee’ program was announced on 25 October.

The ports have withheld the start of the fee that would charge ocean carriers for containers that remain too long on the docks.

The San Pedro Bay ports continue to move record numbers of containers through its gates.

In a recent report from the Port of Los Angeles, it revealed that it has seen a 65 per cent reduction in import containers dwelling nine days or more since 24 October, clearly demonstrating the effectiveness of the Dwell Fee incentive.

The Port of Los Angeles has reported its busiest February yet, handling 857,764 TEU last month, a 7.3 per cent increase year-on-year.

The Port of Long Beach has experienced its busiest February on record, moving nearly 800,000 TEU.