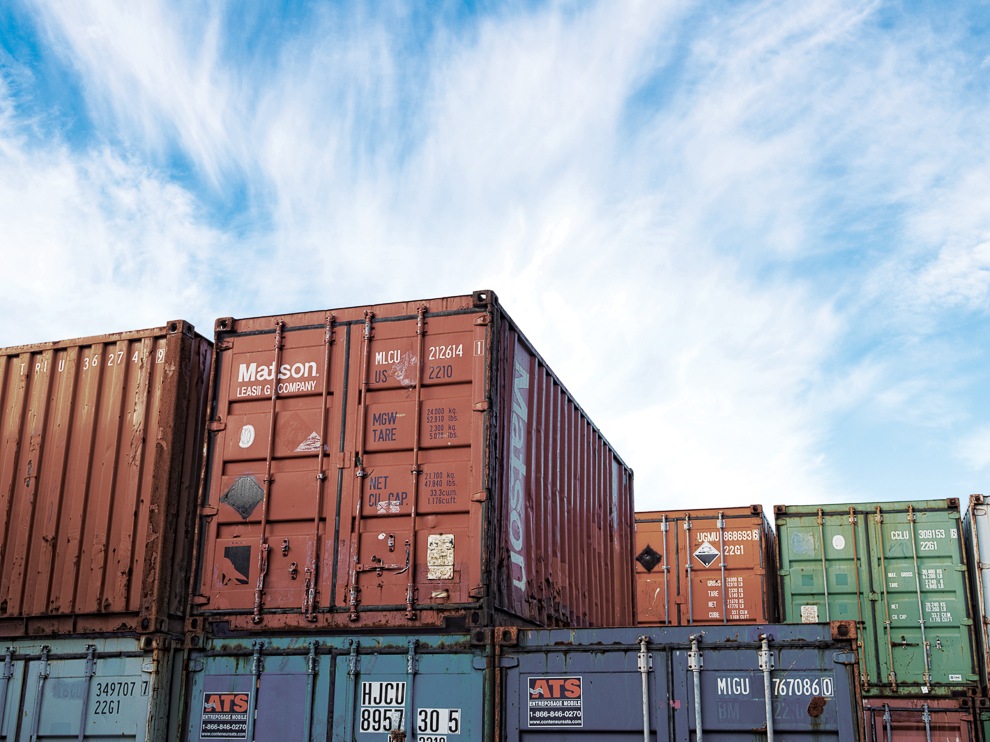 More than one hundred companies have given their support to the development of Laurentia, the Port of Québec’s deep-water container terminal project.

The new container terminal will create a new economical supply chain for Québec and Eastern Canadian importers and exporters, enabling them to gain efficient access to international markets in Asia and Europe.

The Québec Container Terminal, operated by Hutchison Port Holdings (HPH) and Canadian National (CN), will open in early 2024 and will provide shippers with improved access to traditional markets in Europe and the Mediterranean as well expanding markets in Southeast Asia.

In addition to becoming the most ecological and technologically advanced facility in North America, the terminal will offer import-export companies faster transportation times and more competitive rates than those currently offered by other ports on the east coast of the United States operating in the deep-water seaport and large container ship markets.

The Laurentia Project includes a wharf with a 16-metre water depth, capacity to accommodate 13,000 TEU container ships and a direct connection to a high-performance rail transportation network that can reach one hundred million North American consumers.

Companies offering their support of the project included Congebec, Breton Tradition 1944, Resolute Forest Products, and the Quebec association of the Fishing Industry (AQIP)

“With Laurentia, the Québec City region will act as a hub for intelligent intermodal transportation across North America. To have already received the support of a hundred import-export companies is further tangible proof of the need for Laurentia in the Québec City region, but also for our province and our country.

“Hutchison Ports is pleased to partner with the Québec Port Authority and CN Rail to develop the Québec container terminal in support of the Laurentia vision. Québec City will become Hutchison Ports’ gateway to the East coast of North America.

“With its fully intermodal deep-water port, its strategic location to reach the Midwest market, and the strong support shown by the local authorities, the Québec project has all the attributes to be successful in this highly important market,” said Clemence Cheng, Executive Director, Hutchison Ports.