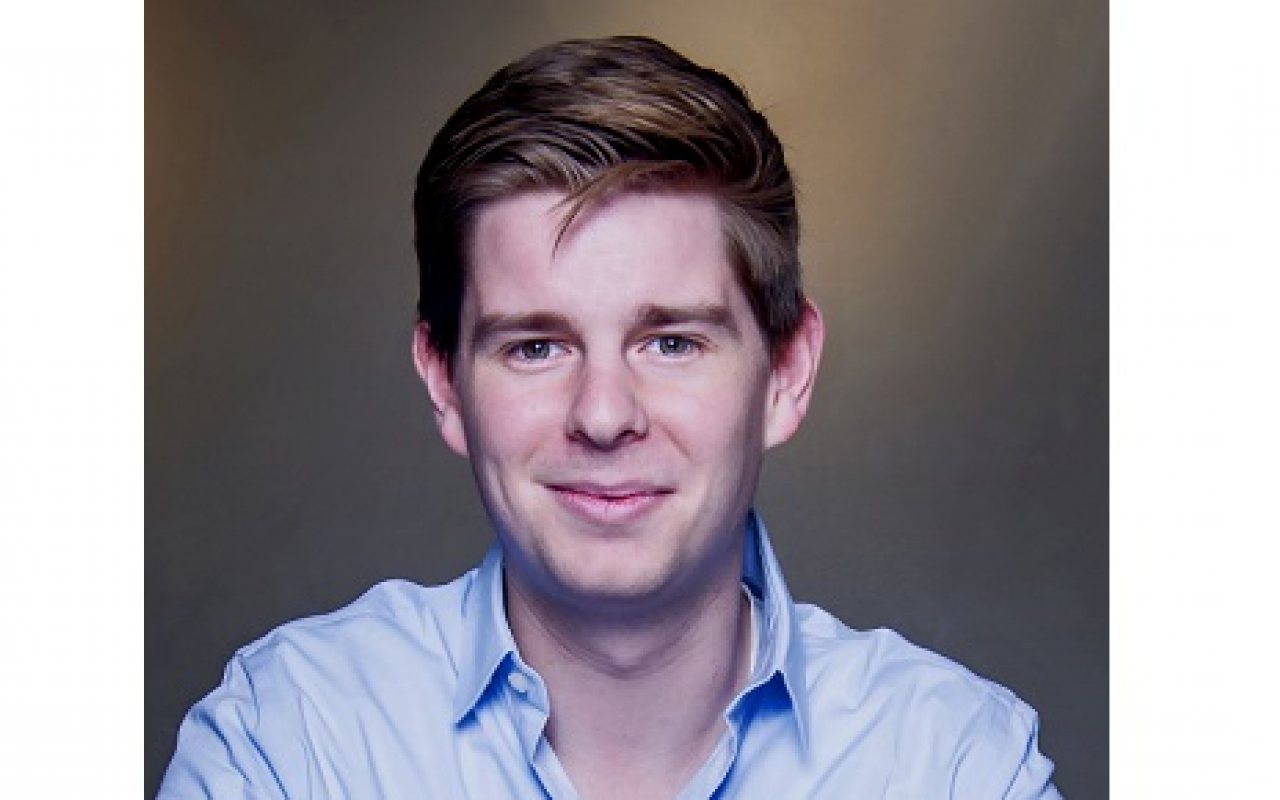 Hyperloop is one of the most exciting innovations in recent years and has the potential to revolutionize world trade and logistics. It can travel at approximately 700 miles per hour and a recent Hyperloop project between the Indian cities of Mumbai and Pune could cut a three-hour journey to 30 minutes.

With this promise arises many questions, such as how much energy will it use, what can it carry and is it a truly viable alternative to traditional modes of cargo transport? In an exclusive interview with Port Technology, Virgin Hyperloop One's Head of Marketing and Communications Ryan Kelly explains the benefits and what the future holds.

PTI: What are the main economic benefits of using Hyperloop to transport cargo?

RK:  We are not poised to meet the demand of the coming decades. Today, on-demand deliveries are novel. Tomorrow, they will be the expectation. E-commerce, set to grow to $4 trillion globally by 2020, is driving a dramatic shift in both consumer and business behavior. The market for express and parcel freight is set to grow to $516 Billion by 2025– this expanding market is currently limited by airline/airport capacity challenges.

DP World Cargospeed can deliver freight at the speed of flight and closer to the cost of trucking. Hyperloop can serve as an integrated logistics backbone, supporting the fast, sustainable and efficient delivery of palletized cargo. Deliveries can be completed in hours versus days with unprecedented reliability.

It will expand freight transportation capacity by connecting with existing modes of road, rail, ports, and air transport, and will provide greater connectivity with manufacturing parks, economic zones, distribution centers, and regional urban centers.
DP World Cargospeed won’t just get goods from A to B faster and cheaper, it will revolutionize supply chain-manufacturing.

A hyperloop-enabled supply chain can help reduce finished goods inventory by 25%, cut required warehouse space by 25%, and shrink inventory lead times. This can add up to far more than the savings in transportation costs, especially for high value and time-sensitive products.

PTI: Is it a truly viable alternative to more traditional trade models and can it one day be a wealth creator in developing economies?

PTI: What is the estimated cost of a hyperloop route between two cities relatively close in proximity?

RK: A recent study in Missouri, conducted by an independent engineering consulting firm, found that Virgin Hyperloop One’s linear infrastructure costs are around 30% lower than those seen in high-speed rail projects around the world, while the system delivers speeds that are two to three times faster. It also found that the cost to take a hyperloop from St. Louis to Kansas City could be lower than the cost to drive (based on gas alone), while still cutting down the time by three hours.

PTI: How much will do you anticipate it will cost to transport a TEU’s worth of cargo through hyperloop?

RK: DP World Cargospeed is designed to provide exceptional service for high-priority, on-demand goods at the freight at the speed of flight and closer to the cost of trucking. Our focus is on supporting fast, on-demand, direct delivery of palletized cargo, not TEUs.

PTI: Is there a type of cargo that is particularly well suited to being transported by hyperloop? For example, is it feasible that commodities such as oil, gold and gas will one day be transported via hyperloop?

RK: We’re focused high-priority, on-demand goods — fresh food, medical supplies, electronics — the same goods often delivered via air. Hyperloop doesn’t make sense for carrying things like coal and other bulk goods which can be on the back of a truck/train for weeks with little impact. Air cargo currently accounts for less than 1% of world trade tonnage, yet 35% of world trade value is carried by air. This is an expanding market that is currently limited by capacity challenges.

PTI: What challenges have you faced in building hyperloop infrastructure, particularly on routes that cross borders?

RK: With Hyperloop, the benefits grow exponentially as the network expands. The VHO system supports demand-responsive, direct to destination travel no matter the number of stops.

PTI: Which regions of the world would you say are optimistic or pessimistic about the technology’s viability?

RK: We are seeing enormous interest around the world – in the U.S., India, Europe, and the GCC. Governments understand that the value of a hyperloop system extends beyond passenger journeys to include an efficient backbone for cargo and goods, as well as a solution to expand airport capacity.

PTI: A big question in the maritime industry at the moment is the viability of the Arctic as a shipping route. With its high-speed capability and limited emissions output, is it possible to imagine hyperloop being used in that region?

RK: It is certainly possible. DP World Cargospeed systems are 100% electric, with zero direct emissions.  The system can be built above or below ground, and even underwater.

PTI: Terminal operator DP World is now Virgin Hyperloop One’s largest investor and its CEO Sultan Ahmed bin Sulayem was recently elected Chairman. Has there been interest from any other areas of the maritime industry, such as container lines?

RK: Sultan Bin Sulayem has over three decades of experience across a wide range of industries, bringing a wealth of leadership experience to the Boardroom. As Virgin Hyperloop One’s largest investor, DP World recognizes the value of hyperloop to distribute not only passengers but time-sensitive cargo at the speed of flight and the cost of trucking.

PTI: In regards to DP World Cargospeed, what made DP World such an ideal partner for Virgin Hyperloop One?

RK: DP world is a global trade enabler in locations that manage over 50% of world trade, and is a leader in the transport and logistics industry. Sultan bin Sulayem and DP World were early supporters of the vision of Hyperloop. He has been a Virgin Hyperloop One investor since early days and brought it to the UAE. DP World Cargospeed supports DP World’s vision for innovating global commerce and trade networks for the future—so they become faster, more efficient, sustainable, and cost-effective.

PTI: Where do you anticipate hyperloop technology will be in 10 years’ time? Could we see it become a standard mode of cargo and passenger transportation within a generation?

RK: Earlier. Leaders, at the local and national level, are committed to solving the transportation challenges of the 21st century. We already working with the highest level of governments – in the U.S., India, Europe, and the GCC, to build a safe, viable, regulated mass transportation system in years, not decades.