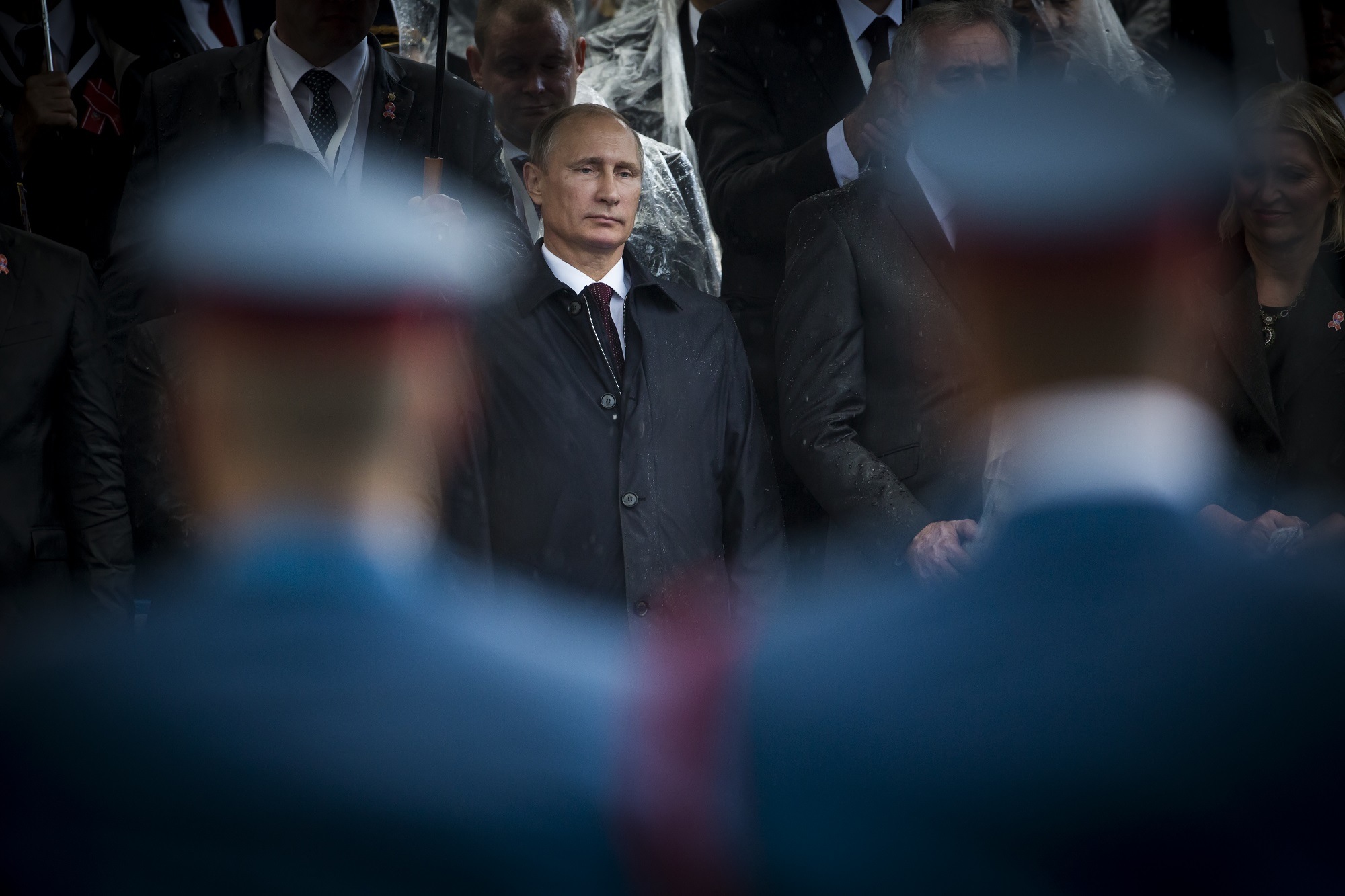 Russia President Vladimir Putin is looking to launch a state-run container ship operator as part of efforts to make the Northern Sea Route (NSR) economically viable, according to Bloomberg.

Bloomberg quoted Russia’s Deputy Minister of the Far East and Arctic Development Alexander Kruitkov, who spoke to the news outlet.

According to Kruitkov, Russia would be willing to contribute towards the considerable insurance costs incurred when transporting goods across the Arctic through the proposed operator.

“The state pays for the Arctic exposure and the shippers cover the remaining costs themselves,” he said.

The NSR is one of the maritime sector’s biggest talking points. It has the potential to massively cut transportation times along but is only made possible by the melting polar ice.

Exclusive Paper: A Call from the Inuit: Clean-Up Arctic Shipping

Vessels can only use the NSR at certain times of the year and still need an icebreaker to do so.

A.P. Moller-Maersk (Maersk) launched a voyage along the NSR in late 2018, which it stressed was a one-off and not an alternative to its existing services.

In recent months, CMA CGM, Hapag-Lloyd and MSC have all formally rejected the idea of using the NSR due to environmental concerns.

If Russia’s idea is carried through, the state container ship operator would be responsible for transporting cargo across 3,000 nautical miles between the Barents Sea at its border with Norway and the Bering Strait near Alaska, US.

The plans would see feeder ships from European and Asian ports travelling as far as the Russian port of Murmansk in the Barents Sea and Kamchatka in the Far East. At that point, the Russian-state operator would take responsibility for the cargo.

This would drastically lower expenses and Krutikov believes it would also keep transshipment costs competitive.

Furthermore, Krutikov believes the national container operator would have to work alongside international shippers for at least a decade before the NSR is viable.