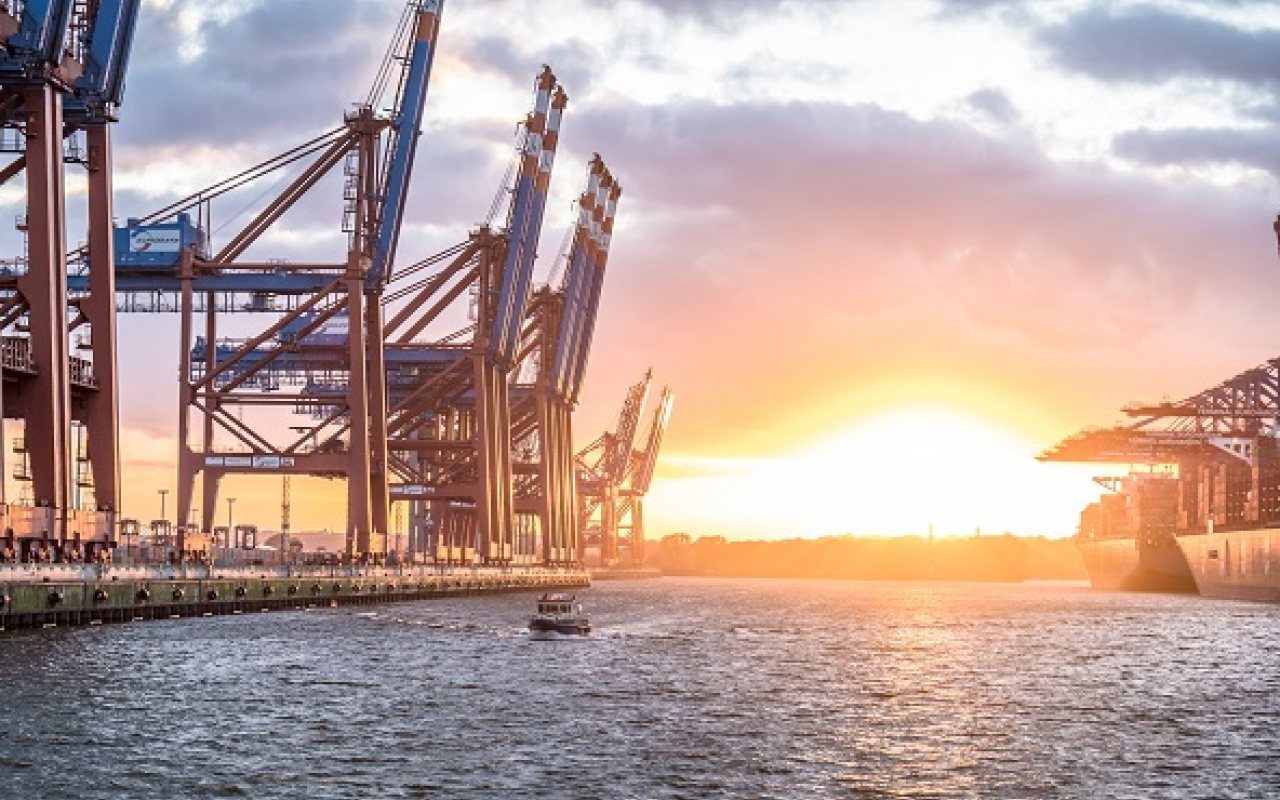 Originally implemented by ocean carrier lines as a way to compensate for shippers’ usage of containers and deter them from leaving their cargo sitting at the port for too long, it appears demurrage fees now serve a different purpose.

Amid the steady decline in ocean freight revenue, carriers have over the past decade or so started to exploit the fee by increasing its charges and tighten free time allowance to compensate for a fall in earnings.

In other words, customs exams and customs clearance problems have become indirect sources of revenue for carriers, who now benefit when shippers and consignees face problems at origin or destination.

Even in cases where carriers are involved in causing a shipment to go into demurrage, most prefer to let the situation drag on and rack up costs instead of finding a solution to the problem.

Having a small number of carriers in the market today definitely plays into their hands.

The lack of competition means there’s no motivation to find a proper workaround to the problem.

Should there be more competition, these types of non-customer centric approaches would definitely not work.

In the face of this, shippers sending low-value cargo today have much to lose.

When faced with delays, shippers often find themselves having to pay storage charges to the port and demurrage fees to the carriers separately.

As these additional fees rack up, many shippers have found that it’s sometimes easier to walk away from their cargo.

This underlines the importance for importers and exporters to make sure they have everything properly lined up and planned in advance.

The last thing they’d want is for cargo to arrive and realize a certain permit or certificate is missing.

Port and demurrage fees can very quickly surpass the cost of shipping and possibly also the cargo value.

If you’re exporting, make sure to vet your clients beforehand and only work with reputable companies at the destination where possible.

Exporters, as the shipper on record, are the legal owners of the cargo.

This means that should the consignee fail to clear cargo and decide to abandon the shipment at destination, you will be responsible for all accrued demurrage and storage as well as cargo disposal charges.

Klaus Lysdal is currently the Vice President of Operations at iContainers (USA), a position he has held since November 2015, after a brief stint as Business development manager at Cargo Logistics Intl.

Prior to this role, Lysdal was at Shipco Transport Inc for more than 12 years during which he was the Manager of Regional “Full-Container Loads” Exports in the South Eastern US region from March 2006 to April 2015.

In addition, in the last few years at Shipco Transport, Lysdal managed their nationwide project cargo division and their US East Coast Documentation center.

Before going into exports, Lysdal spent three years doing imports in both Denmark and the US with Shipco Transport.

Lysdal received his Bachelor of Commerce in Business from Ringkoebing Business College and holds a formal freight forwarding degree from his native country of Denmark, where he also studied international logistics and creative problem-solving.