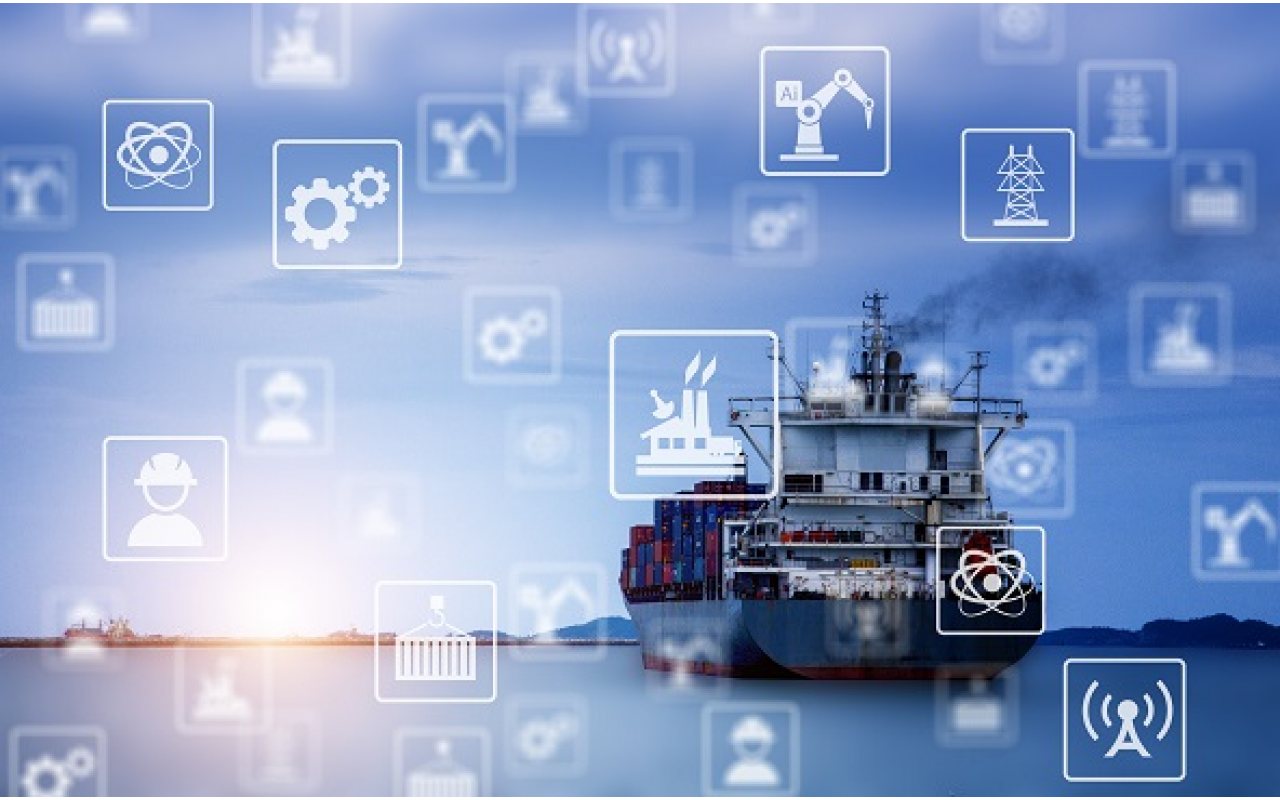 There is a palpable sense of urgency and ambition in one of the hottest topics in freight forwarding: automation.

This is especially so among the new digital freight forwarders, all wanting to transform this immense and complex world of ocean freight with technology. But these claims of ‘disrupting’ the industry have raised questions, especially in relation to their impact.

Studies published by Barclays and more recently, Transport Intelligence, noted the lack of an impact from this ‘disruption’ – as claimed by many of these new digital freight forwarders.

The opportunities are there. The industry is filled with pools of untapped data and the latest technologies such as Blockchain that can pave the way forward in digitizing ocean freight.

But this is not something that will take hold overnight, at least not according to iContainers, one of the pioneers of digital freight forwarding.

Such a change is massive and it needs to come from within the industry. Automating the freight forwarding industry will require the right experience, strategy, and technology – a combination that’s hard to find even in today’s digital freight forwarders.

From its inception, iContainers has worked tirelessly in introducing and implementing this change.

“The key here is to be ambitious – but strategically so. Instead of tackling it whole and all at once, automate it part by part,” says Iván Tintoré, executive president and co-founder of iContainers.

There are many different players that need to communicate with each other in one single shipping process and at varying stages. This includes the supplier, warehouse, local transporters, shipping lines, freight forwarders, customs officers, buyer, and more. And this is just for a regular dry bulk shipment.

“Each of these individual players has different ways of doing things. When considering the number of different processes and systems available, the number jumps exponentially,” says Tintoré.

“Trying to unify and standardize all of that in one go with automation is nearly an impossible task.”

Transport Intelligence’s report pointed out that the entry of tech forwarders “has driven the largest forwarders to enhance their own technology usage and the capabilities they offer to shippers”.

But even so, the “disruptive” impact by these innovative, new-age freight forwarders has yet to be felt.

Read more about smart technologies, such as IOT, and why they are so important to the maritime industry with a Port Technology Technical paper

“I see a lot of people in this industry talk about disruption, which I think is completely off the mark,” says Lars Jensen, CEO of Seaintelligence Consulting, during a visit to iContainers earlier this year.

“As if you're going to come in from the left field and come up with something completely new and disrupt the entire industry so the entire industry will be different in a year or two. That premise I simply don't buy. The change will indeed happen, but it will be a gradual evolution, not a revolution.”

There’s no denying that opportunities are plenty. But the idea of going head-on against one of the oldest and biggest industries in the world can be daunting. According to Tintoré, with the right approach, it’s definitely possible.

“At iContainers, we began with first automating our pricing and booking system – two aspects I consider to be basic and vital. With those out of the way, we began to tackle larger operations,” says Tintoré.

“Today, our FCL export shipping processes are also fully automated. The entire communication operation behind the process is done automatically. With this, we are reducing the unnecessary risk of human errors and allows automation to fully take over to guarantee speed, efficiency, and accuracy. ”

Compared to other industries such as air travel, the shipping industry is still very much behind in terms of automation and digitalization. The need to adopt and embrace technology and the advantages it brings is long overdue.

And although strides have been made in this direction, it hasn’t been easy. The industry and its players are set in their ways. Given the immense size and age of the industry, it’s easy to see why.

But there is a light rumbling under the surface that’s just beginning to intensify. The benefits of automation and technology are becoming clear, especially for the early birds. The key now is to continue down this path.

“What's going to happen is a slow transition,” says Jensen.

“That's why if you look at what iContainers is doing, this slow easing into the new ways of doing business, that's exactly the right way of doing it. Because going in, saying we're going to change everything overnight, that's a tough order. But gradually taking the steps, that is actually going to work.”

“That's how it's going to happen because when you get to 2025, this will be digitized. But it will not be digitized in a huge step because somebody did an amazing thing. It'll be changed slowly for the ones that move along with us.”