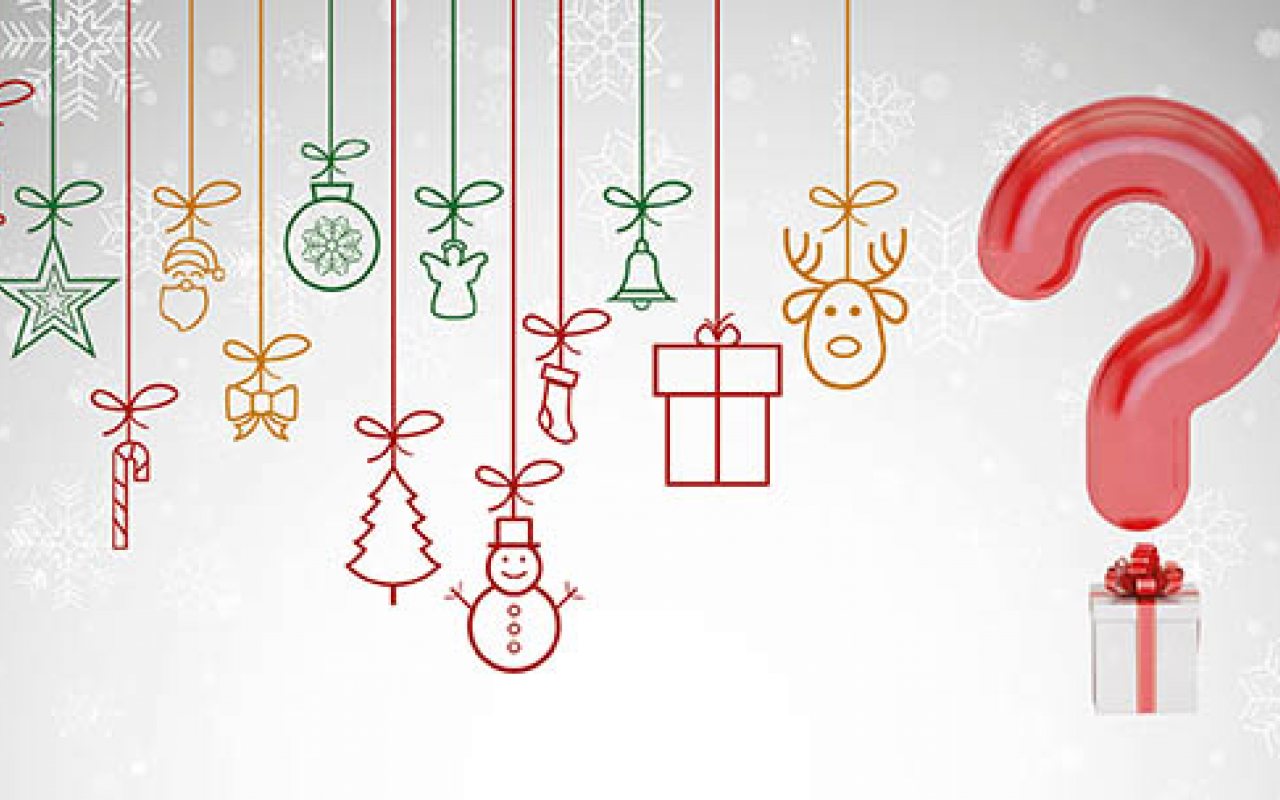 In PTI Advent 2018 days 6 and 7, we looked at shipping’s ghosts of Christmas past and present – overcapacity and the US-China trade war.

Today, in PTI Advent 2018 Day 9, we take a look at what challenges the industry is about to face – its Ghost of Christmas Future.

This legislation will ban any ship from emitting more than 0.5% of sulfur in its fuel, a cut of almost 3% from the current level.

The motivation behind this is clear – the shipping industry, while invaluable to the global economy, is one of the biggest polluters in the world.

It contributes 17% of the world’s CO2 annual emissions and 8% of its sulfur output. The former could, according to the EU, could rise to 50% by 2050 unless action is taken.

This is because shipping, as things stand, the shipping industry relies on sulfur-heavy heavy fuel oil (HFO) and has done for decades.

Estimates vary but it is believed that the IMO’s regulations will cost the shipping industry between US $60 – 200 billion.

Carriers have devised various ways of complying with the laws, which may turn out to be beneficial to business, as well as the environment.

The biggest has been a move towards new fuels, such as liquefied natural gas (LNG) which has the potential to reduce shipping times and improve efficiencies.

These included water treatment systems, sulfur scrubbers, LNG-fuelled vessels and even plans to use electric sails on container vessels, which it hopes to launch by 2020.

This is just one of the big innovations that the industry is looking at. Others include new hybrid cleaning systems, which will reduce an output of dirty chemicals, and even cryptocurrencies.

On December 5, the world’s biggest carrier A.P. Moeller-Maersk announced plans to go above and beyond complying with the IMO’s 2020 rules when it set a target of having carbon neutral vessels on the seas by 2030.

That is part of the company’s plans to achieve a completely carbon-free fleet by 2050 and called on the rest of the industry to “join forces” and find new ways of keep trade moving while protecting the environment.

2019 will be dominated by the shipping industry’s preparations for January 1 2020. It has already inspired a raft of technological innovations which could become fixtures of the sector for years to come.