Shipping and the US-China Trade War 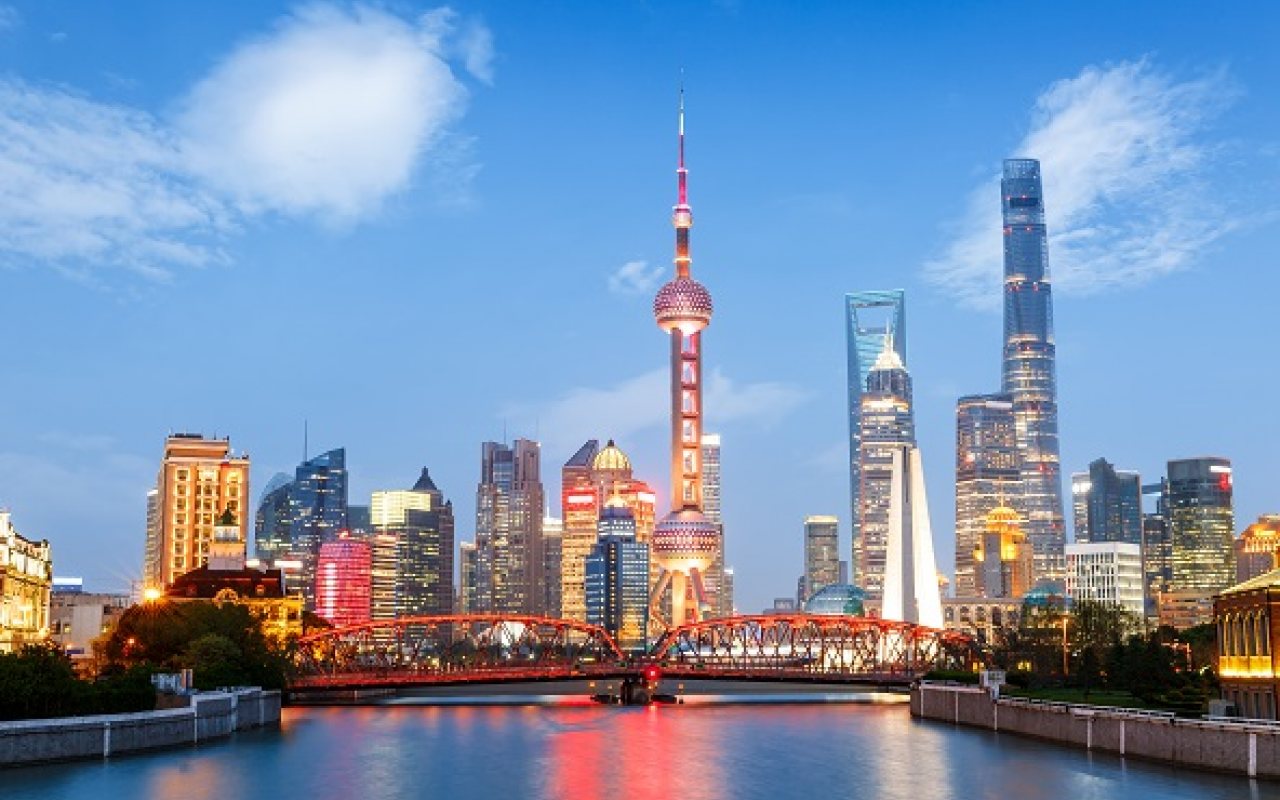 As we enter 2019, the maritime industry is facing a series of external challenges, most prominent of which is the US-China trade war. PTI focuses on how the industry has reached this point and what it can do to survive the geopolitical fallout.

In November 2018, the Chairman of the International Chamber of Shipping (ICS) warned of the threats facing, not only shipping but the global economy at large, thanks to the US-China trade war.

Those views followed similar comments made by the International Monetary Fund (IMF), which downgraded its forecast for economic growth in October, and the UN.

While it may appear to be a very 2017/18 phenomenon, the trade war’s roots go back some way. At its heart is the US’ trade deficit, which, in October 2018, saw it import $344 million than it exported to China.

The cause of that can be found in China’s meteoric rise in the last 40 years. In 1978, under the leadership of then Premier Deng Xiaoping, China initiated its ‘Open Door’ project to liberalize its internal markets.

The following decades saw a number of milestones, including the opening of China’s first stock exchange in 1990.

In November 2001 it joined the World Trade Organization (WTO) and by 2005 had utilized its vast population to overtake Britain, France and Italy to become the world’s fourth-largest economy.

In April 2017, less than four months into his presidency, Donald Trump initiated the first round of tariffs on Chinese imports in response to what he called “unfair trade practices”.

Since then, the two countries have slapped approximately US $400 billion of tariffs on each other’s goods in a struggle which has rocked the markets and caused lasting uncertainty to the world’s economy.

Furthermore, it has negatively affected the free flow of goods and made it harder for carriers to access shipping lanes, even if the tangible impact on the world’s biggest lines had been minimal so far.

Containerized goods haven’t been hit as badly as other areas of the shipping sector, such as dry bulk, which has suffered the most.

However, the uncertainty has been reflected in the financial results of some of the world’s biggest carriers.

COSCO, Beijing’s state-owned carrier, saw its first-half profits in 2018 fall by almost 98% compared with the same period of 2017 thanks to tariffs and the yuan’s collapse of value against the dollar.

One of the most striking aspects of the trade war has been the industry’s vulnerability to geopolitical disputes.

In PTI Advent 2018: Day 6, PTI looked at how shipping dragged itself from under the crushing burden of overcapacity.

Many of these tactics, including alliances, new routes and smart technologies also apply here. However, fundamentally, the industry is dependent on the politicians settling their disputes before the damage is too great.

For most of 2018 the US was embroiled in a similar tariff war with its neighbours Canada and Mexico, which ended in October when the three countries agreed to revise the North American Free Trade Agreement (NAFTA).

At the beginning of December, at the G20 summit in Argentina, the US and China appeared to call a truce to their trade war with a promise to not add new tariffs for 90 days.

While no one can be sure if it will hold, the US-Canada-Mexico deal inspires hope that this Ghost of Christmas Present can be beaten.

Don’t forget to visit PTI on Sunday when shipping’s Ghost of Christmas Future – the looming IMO regulations on sulfur emissions and the industry's preparation for them – will be analyzed.