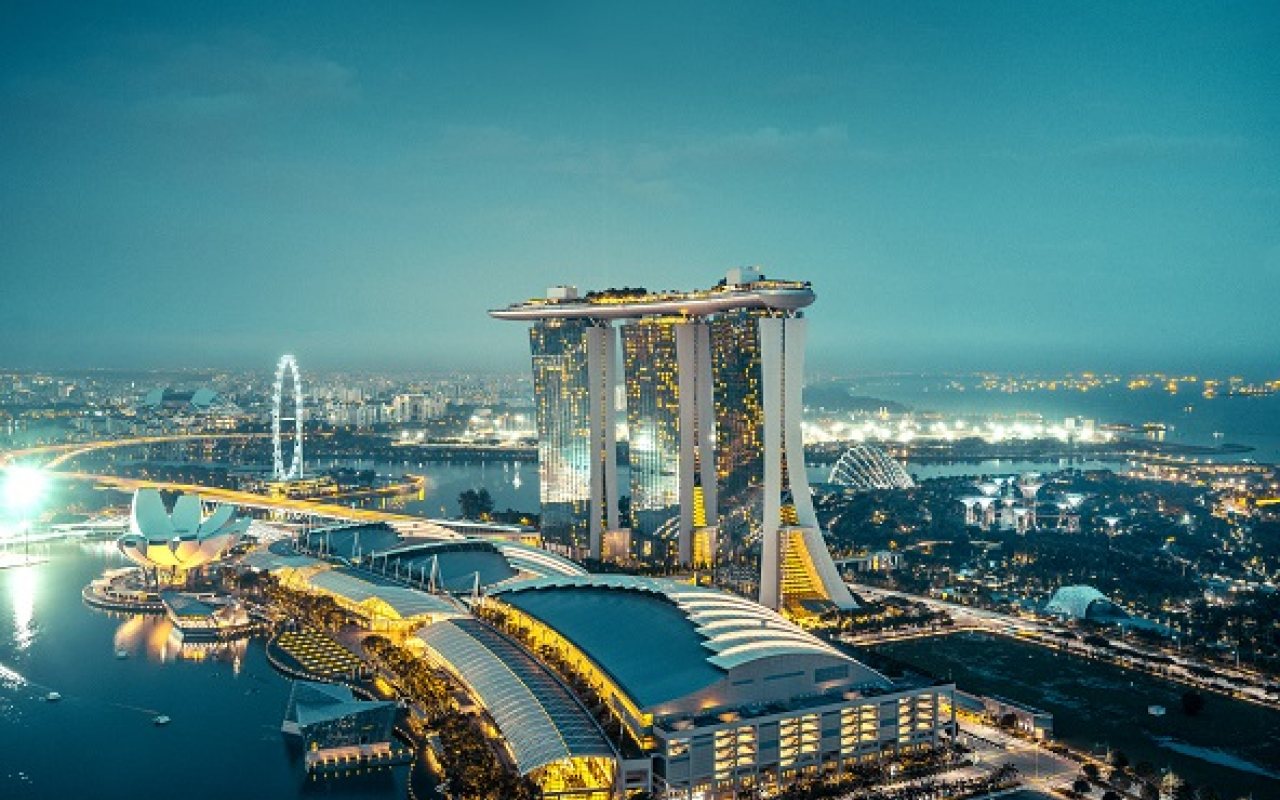 Cosco-PSA Terminal (CPT), a joint venture company formed by Cosco Pacific and PSA International, is investing in new container berths in Singapore which are capable of serving the next generation of mega container vessels.

The ceremony was overseen by executives which include Mr He Jianzhong, Vice Minister of the Ministry of Transport, China and Mr Xu Lirong, Chairman of China Cosco Shipping, and Mr Tan Chong Meng, CEO of PSA International.

CPT was inaugurated in 2003 to establish a joint-venture terminal at PSA’s Pasir Panjang Terminal (PPT) Phase 1.

To stay ahead of evolving industry needs, CPT will move from its current two-berth terminal to three new mega berths at PPT’s phases 3 and 4.

When the new berths begin operations from 2017, they will be fully integrated with PSA’s infrastructure and supported by the latest automated and intelligent port technologies.

These aim to raise port productivity and enhance PSA’s ability to manage greater business complexity for the benefit of its customers.

Mrs Josephine Teo, Senior Minister of State at the Prime Minister’s Office for the Ministry of Foreign Affairs and Ministry of Transport, said: “The investment in three new mega berths is strategically important to both partners and also a clear demonstration of their confidence in Singapore as an international maritime centre with a well-connected transhipment hub.

“In addition, I believe the project will contribute positively to China's Maritime Silk Road initiative and ‘One Belt, One Road’ vision.”

Mr Tan Chong Meng said: “Today's signing marks a new chapter in our partnership with Cosco Pacific, which is timely given the merger of the Cosco and China Shipping groups to create the world’s fourth largest container shipping line.

“We are deeply honoured that they have chosen PSA as their main hub port for container transhipment in Southeast Asia and greatly look forward to working alongside them in Singapore to serve this vibrant region and beyond; and to facilitate the potential growth in trade and economic activities promised by the ‘One Belt, One Road’ initiative.”

Mr Ong Kim Pong, Regional CEO PSA International in South East Asia, said: “Cosco Pacific was PSA’s first joint-venture partner in Singapore and we have shared many years of close collaboration between us.

“We remain grateful for their continued support and confidence in PSA, through co-investing in three berths at our latest Pasir Panjang expansion, which has the capacity and scale of operations to better serve the shipping alliances and their mega vessels in this region. We will strive to help them grow their strategic presence in Singapore for the long term.”

This is a positive development in contrast to PSA’s recent 2% year-on-year volume dip in 2015, which is said to have been caused by a drop in global demand, a drop in freight rates and overcapacity.

Cosco has recently completed its merger with China Shipping to form COSCOCS, which is set to become the world’s fourth largest shipping line.