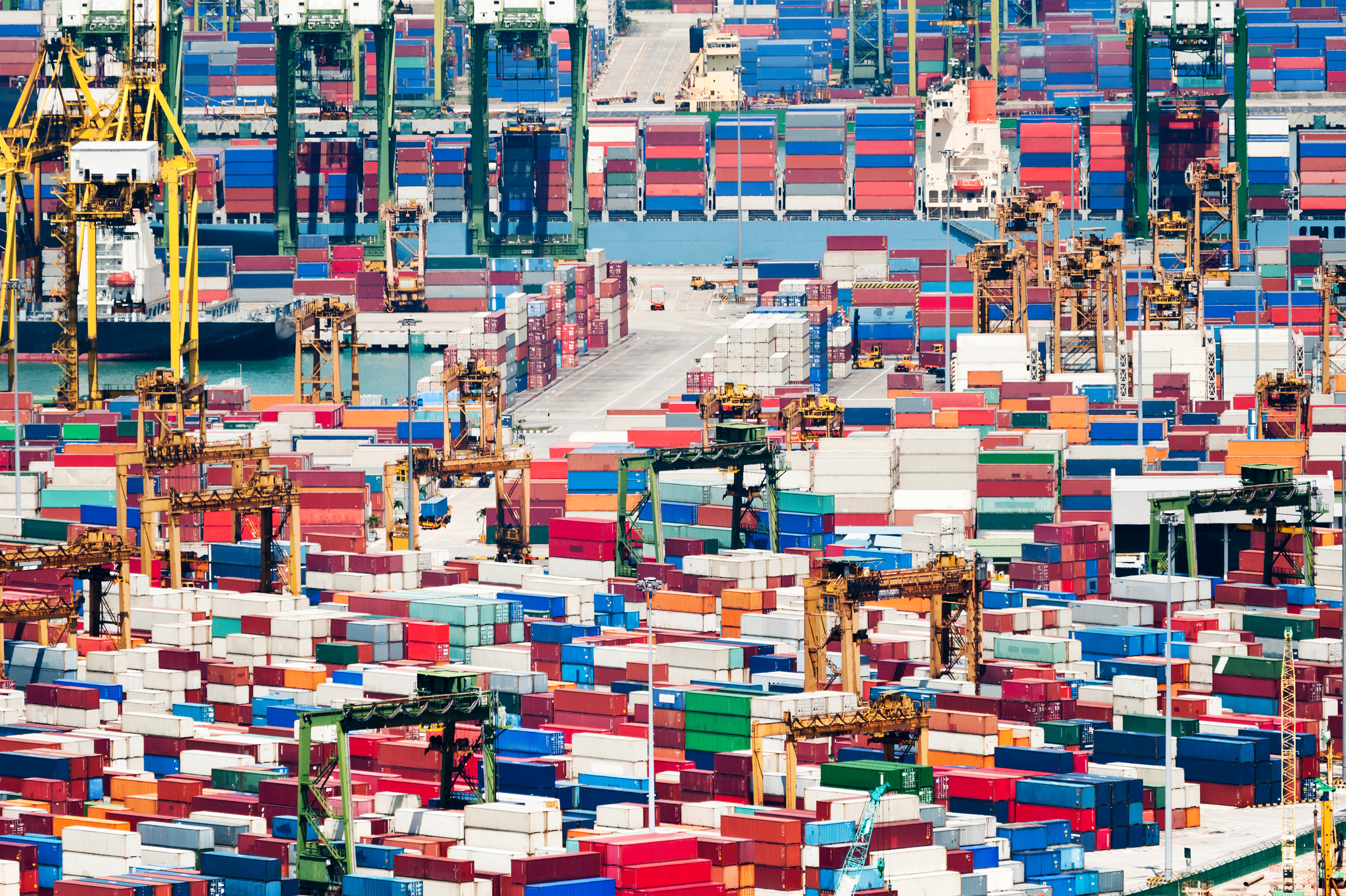 PSA International handled 5.2% more TEU in 2019 than it did in 2018, despite suffering a slight fall in revenue, according to its yearly financial results.

The terminal operator’s revenue declined by 0.2% partly due to what it called a “de-consolidation of a subsidiary”. Revenue would have increased 3.5% on 2018 on a like-for-like basis in other circumstances.

PSA Singapore, where it has its biggest operations, accounted for 36.89 million TEU, an increase of 1.6% on 2018. PSA terminals outside Singapore handled a combined 48.32 million, which represented a spike of 48.32 million.

Where does Singapore rank among other ports in Southeast Asia?

In a statement, Peter Voser, Group Chairman of PSA International, described 2019 as a “challenging year characterised by trade protectionism and socio-political unrest”.

Voser did note that the global economy had “weathered a slowdown in trade” but that its resilience “began to wane as strained relationships between major trading nations” led to an all out tariff war.

In 2020 it has also has had to contend with COVID-19, also known as coronavirus, which has had a substantial impact on container traffic in Asia and across the world.

How has coronavirus affected ports and shipping? Find out with this exclusive PTI Insight

“As we head into 2020, disruption, digitalisation and decarbonisation continue to feature prominently as forces for change and collaboration, but with the potential to unleash unknown repercussions,” Chong Meng said.

“Against this volatile and unsettling backdrop, we at PSA have worked hard to seize opportunities, improve our efficiency and reliability at our core container handling operations while offering new complementary cargo services based on a fresh understanding of what supply chain stakeholders need.”