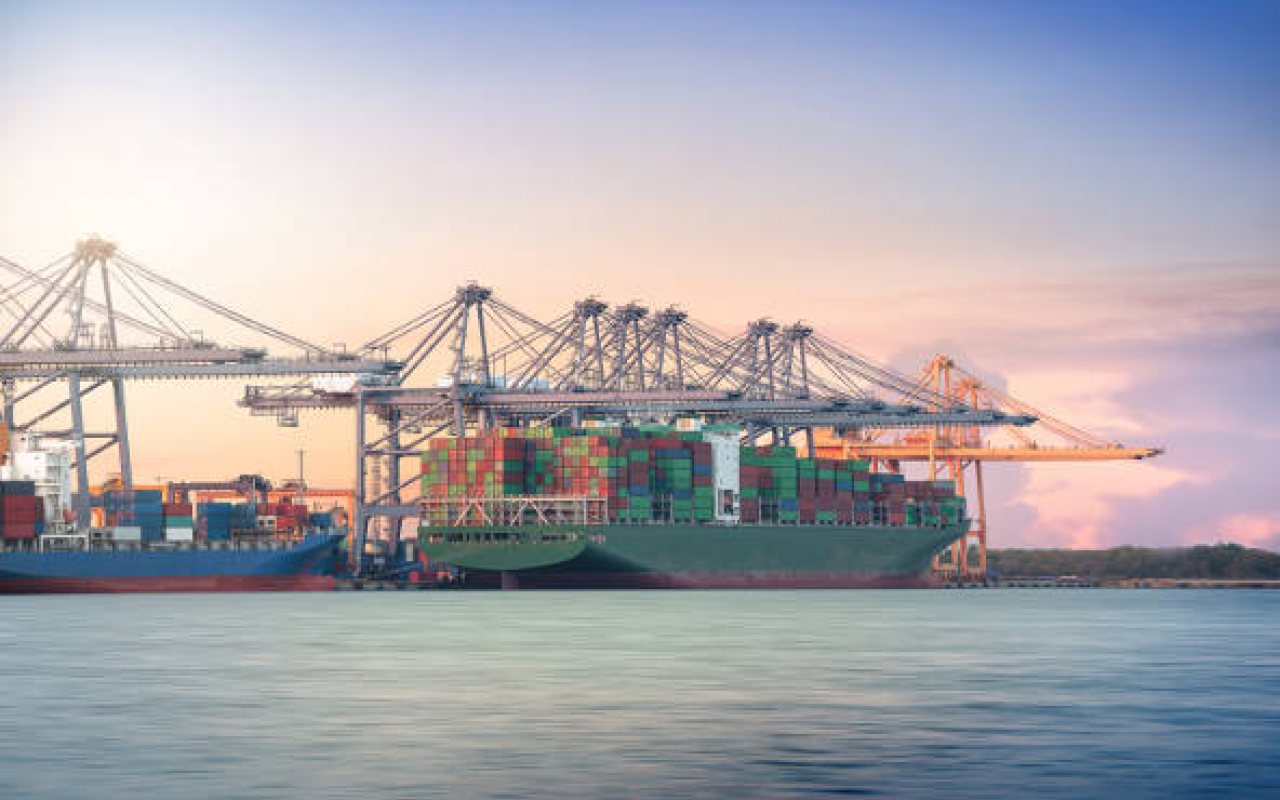 CITPL’s achievement surpassed the earlier South and East India record of 168 moves per hour, which was also set by CITPL in August 2016.

“Achieving a vessel rate of 171 moves per hour translates directly into cost savings for shipping lines and port users.

“We are immensely grateful to Wan Hai Lines for their support and close cooperation, as well as to our staff for their commitment and teamwork.

“We are also working closely alongside Chennai Port Trust to enhance the competitiveness of the Port. Recent reductions in vessel related charges, increases in free time for direct port deliveries (DPD) and direct port exports (DPE), streamlining of road access, cuts in short haul rail charges by Indian Railways and the development of an empty container depot inside the Port area are just some of the initiatives being taken by stakeholders towards this objective.

Raveendran, Chairman of Chennai Port Trust, said, “We compliment the CITPL team on setting this new operational record, and in surpassing their previous milestone.

“CITPL’s progress is an integral part of Chennai Port’s offerings as part of our long-term commitment to the trade for sustainable operations.

Wan Hai Lines said in a statement, “We salute PSA Chennai’s achievement! The levels of efficiency and reliability demonstrated week in week out by the terminal allow us, as a long term customer, to optimize our operational planning and so realise the benefits to our network and for our customers. We look forward to the next milestone.

PSA International’s volume has also recently increased by 9.1% in 2018, with strong growth in its terminals around the world, including its flagship in Singapore, according to a statement.

PSA says its Singapore flagship grew by 8.9%, contributing 36.1 million TEU to the Group’s total traffic for 2018.

The Group’s other terminals around the world grew by 9.3%, handling 44.69 million TEU. The news comes after the Maritime and Port Authority of Singapore (MPA) announced the port had enjoyed strong growth in 2018, which PTI reported on.